Release: Canadian Olympic Foundation welcomes Olympian Jeff Glass to its Board of Directors

Release: Canadian Olympic Foundation welcomes Olympian Jeff Glass to its Board of Directors 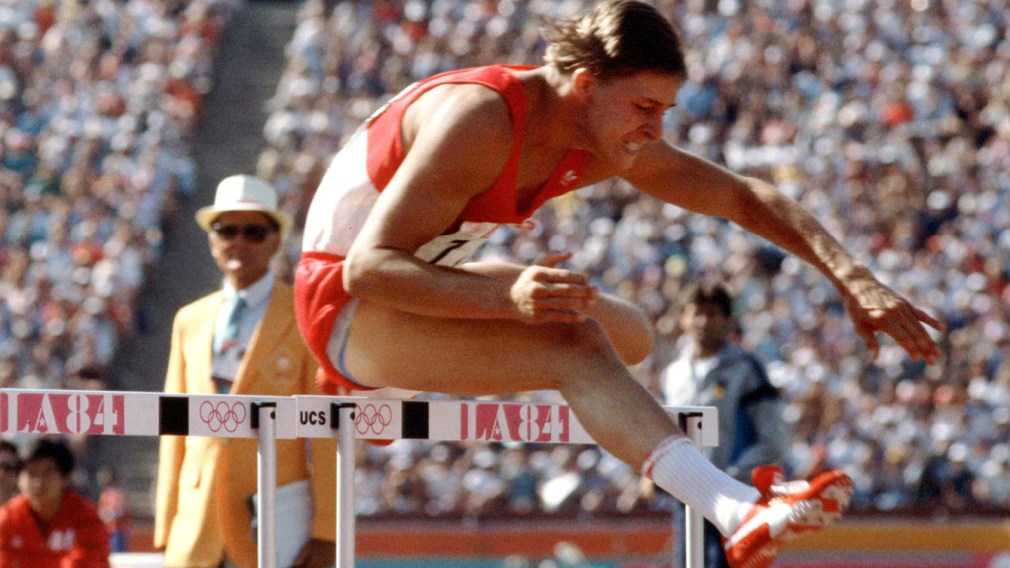 “I’m delighted and honoured to join the Canadian Olympic Foundation Board of Directors,” said Glass, who represented Canada at Los Angeles 1984 where he was a finalist in the 110m hurdles. “As a former athlete, I know that it’s critical that we improve the circumstances under which we ask Canadian athletes to train and compete to ensure that our future Olympians have the best opportunity for success. By giving back to the Olympic Movement, I hope to encourage others who benefited from sport as I did, to contribute further to the traditions and successes of which we are all proud to be a part.”

Glass is a partner at Blake, Cassels & Graydon LLP, where he advises leading investment dealers and senior issuers on capital markets transactions and public company advisory matters. Inducted into the London Sports Hall of Fame in 2016, he brings experience in high-performance sport and business to the Board. As a believer in the impact of sport philanthropy, he will also be making a significant gift to the Canadian Olympic Foundation.

“I’m thrilled to see Olympians like Jeff join our great Board members in supporting our talented athletes,” said Perry Dellelce, Chair, Canadian Olympic Foundation Board. “It’s a huge asset to have Jeff join us, and his gift will do wonderful things for Team Canada.”

Glass joins fellow Olympians Charmaine Crooks, Steve Podborski and Mark Tewksbury, who were elected earlier this year to the Foundation Board, combining forces to help support and raise funds for Canadian athletes.

“The fact that we have Canadian Olympians coming full circle to support current and Next Generation athletes speaks to the true power of sport,” added Canadian Olympic Committee Chief Executive Officer and Secretary General David Shoemaker. “Jeff brings a tremendous amount of experience that will add to the impact that Charmaine, Steve, Mark and the rest of the Canadian Olympic Foundation Board are making on Canada and the Olympic Movement.”

Crooks is a Member of the Order of Canada, an Olympic silver medallist, Canada’s first female five-time Olympian in athletics and the first Canadian woman to run 800m in under two minutes. She was named Canada’s Opening Ceremony flag bearer at Atlanta 1996 and was elected to the International Olympic Committee (IOC) Athletes’ Commission where she played an integral role in developing the IOC Code of Ethics.

Podborski is a two-time Olympian and one of the “Crazy Canucks” known for their aggressive style of alpine skiing. At Lake Placid 1980, he became the first North American man to win an Olympic medal in the downhill. Two years later, he was the first non-European man to win the World Cup season title in the downhill.

Tewksbury is a three-time Olympic medallist in swimming who set seven world records in his career. Working with the IOC as an athlete representative, Tewksbury became a respected trailblazer and prominent advocate for the LGBTQ+ community worldwide. Tewksbury’s sport leadership roles include Chef de Mission of Team Canada at London 2012.

The Canadian Olympic Foundation empowers Canadians to be an integral part of the Canadian Olympic Movement by directly supporting our current and Next Generation athletes and coaches with the critical funds they need to pursue the podium.

For more information about the Canadian Olympic Foundation and how you can support Team Canada, please visit olympicfoundation.ca