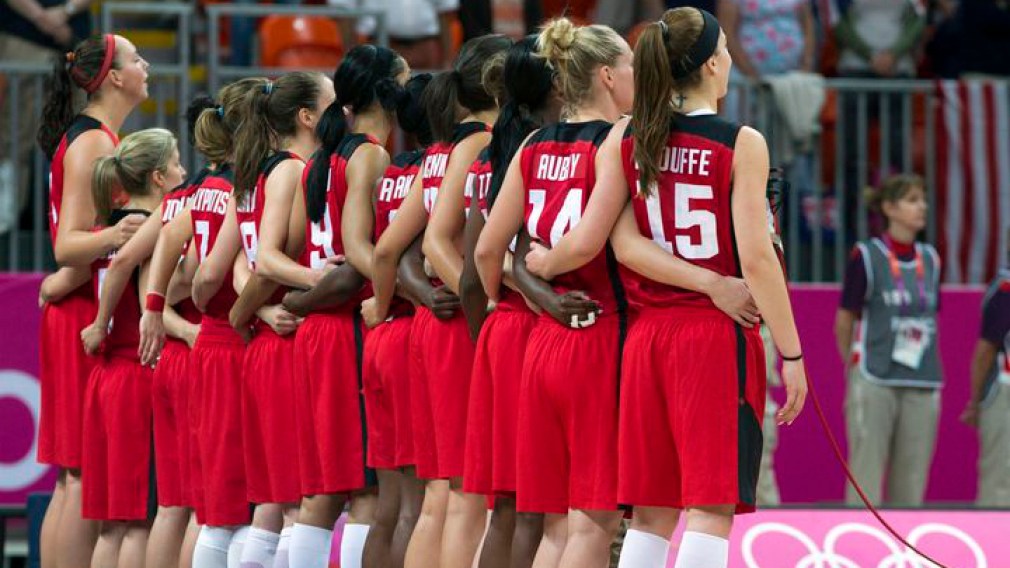 The draws have been finalized for the FIBA Americas Championship for Women, which will be held in Edmonton this summer and serve as the continental qualifier for Rio 2016.

Canada will be in a group with Chile, Cuba, the Dominican Republic and Puerto Rico. Meanwhile, the other group will include Argentina, Brazil, Ecuador, Venezuela and the US Virgin Islands.

Team Canada’s women are coming off a strong 2014. They finished 5th at the FIBA World Championship, which was the team’s best result since 1986 and a seven spot jump over their 12th place result in 2010.

The FIBA Americas tournament runs August 9-16. The team that finishes the tournament in first place will automatically qualify for the Rio 2016 Olympic Games.