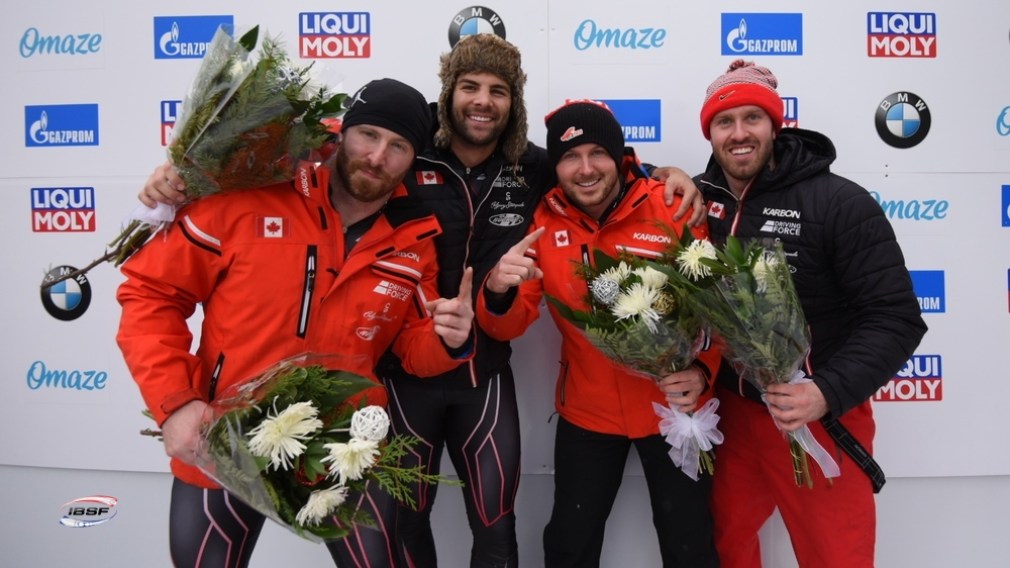 Team Canada secured their second consecutive victory in the 4-man bobsleigh at the second IBSF World Cup in Lake Placid on Sunday.

The team composed of pilot Justin Kripps and push crew Ryan Sommer, Cam Stones and Ben Coakwell slid their way to the top of the podium again. Kripps achieved his fourth World Cup victory in the 4-man event with a 0.30 second lead over second place.

It's another 4-man bobsleigh 🥇 for Canada!

The next stop at the IBSF Bobsleigh World Cup is in Winterberg, Germany from January 3-4.