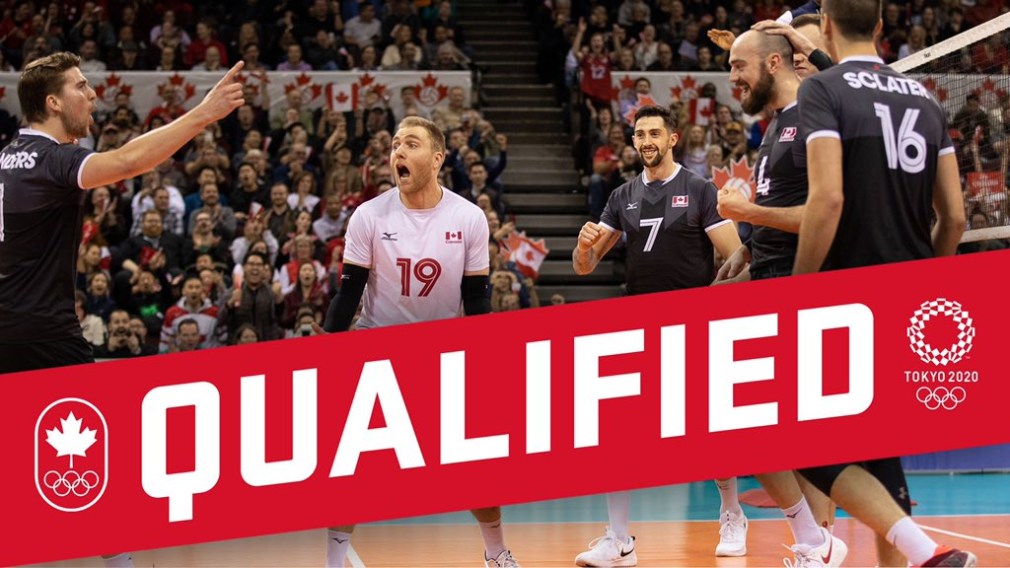 Canadian men’s volleyball secured their ticket to the Tokyo 2020 Olympic Games after a dominant victory over Puerto Rico.

Earlier in the weekend, the Canadian men took their first game in three straight sets to defeat Mexico. In their second match they rallied back from two sets down to beat Cuba 3-2 and put themselves in the driver’s seat heading into their final match against Puerto Rico. Canada was the only undefeated team at the four-country tournament.

Unfortunately on the women’s side, the Canadian women didn’t finish the weekend with the same results. In their first game on Friday, they fell in a close match to Puerto Rico 2-3. Saturday they were defeated by the host team, Dominican Republic 3-1. In their final match of the weekend against Mexico they came out on the upper hand winning 3-1.