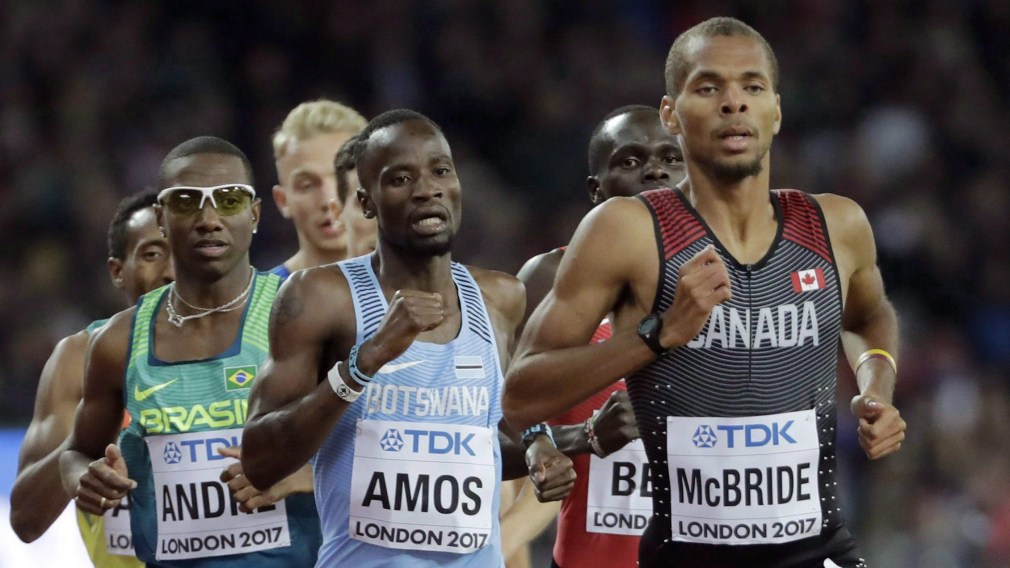 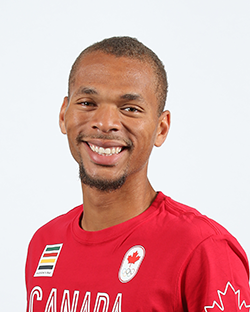 Brandon McBride was a triple gold medallist at the 2013 Canada Games, winning the 400m, 800m, and 4x400m relay. As a sophomore at Mississippi State University, he won the 2014 NCAA indoor and outdoor titles in the 800m. Ranked number one nationally, he ended the season undefeated. In 2015 McBride finished fourth indoors and sixth outdoors at the NCAA Championships. He was also a member of the Mississippi State 4x400m relay team that finished third.

A Little More About Brandon

Getting into the Sport: Started in track when he was 8 or 9 because he loved running… Has dreamed of competing for Team Canada since grade 11 after he realized he could make the world youth team… Outside Interests: Enjoys watching anime and reading… Business administration major at Mississippi State University… Odds and Ends: Nickname: Junebug…. Role model is Olympic champion David Rudisha because of how humble he comes across… Favourite motto: “As soon as a king starts acting like a king it is not long before another becomes king”…