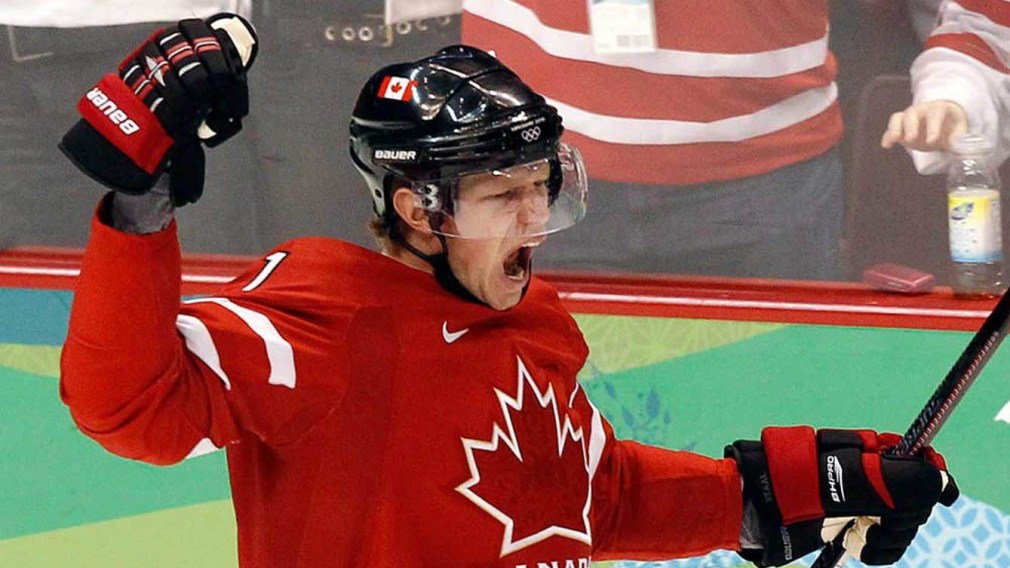 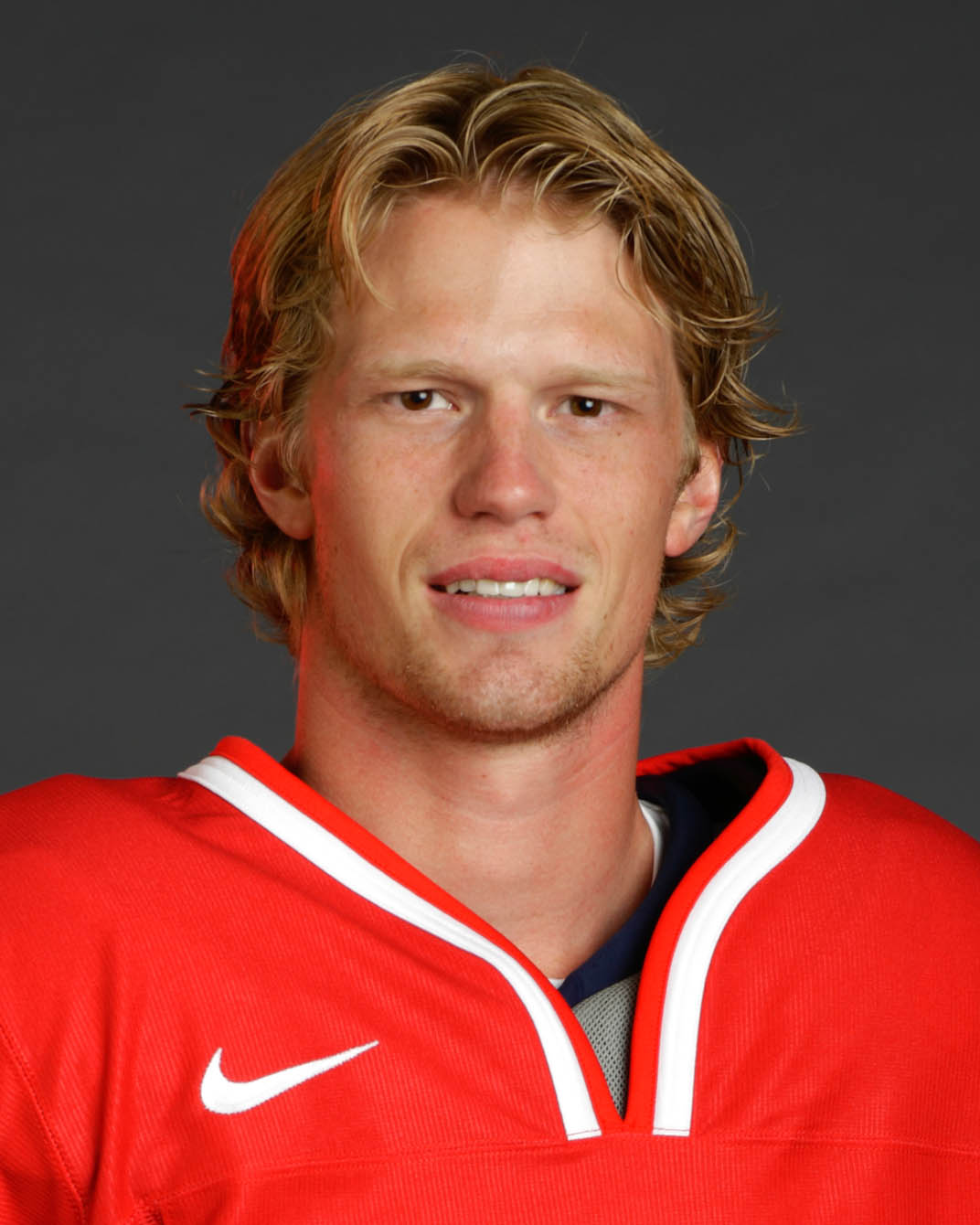 Eric Staal became the 23rd member of the Triple Gold Club when he helped Canada win Olympic gold on home ice at Vancouver 2010, contributing one goal and five assists. He had previously won the Stanley Cup in 2006 with the Carolina Hurricanes and gold at the IIHF World Championship in 2007.

Staal is no stranger to the Team Canada jersey, wearing it for the first time as a 17-year-old during the World Under-17 Hockey Challenge. Staal was also a member of Canada’s under-18 team in 2001 and notched seven points in eight games at the Under-18 World Junior Championship. Staal went on to appear in three IIHF World Championships, taking home gold in 2007 and silver in 2008. He served as Team Canada’s captain at the worlds in 2013.

Staal was drafted second overall in 2003 by the Carolina Hurricanes and played for 12 seasons with the franchise, serving as their captain for seven of them.  He went on to play with the New York Rangers and Minnesota Wild.

Staal was inducted to the Canadian Olympic Hall of Fame in 2012 with his teammates from the 2010 Olympic hockey team.

Parents Henry and Linda own a sod farm… Brother Jordan is a teammate on the Carolina Hurricanes while another brother Jared is in the Hurricanes’ system… Brother Marc plays for the New York Rangers… Hosts underprivileged children in his suite at Hurricanes’ home games though his “Eric’s Entourage” initiative… Sports idol: Wayne Gretzky… Enjoys fishing…