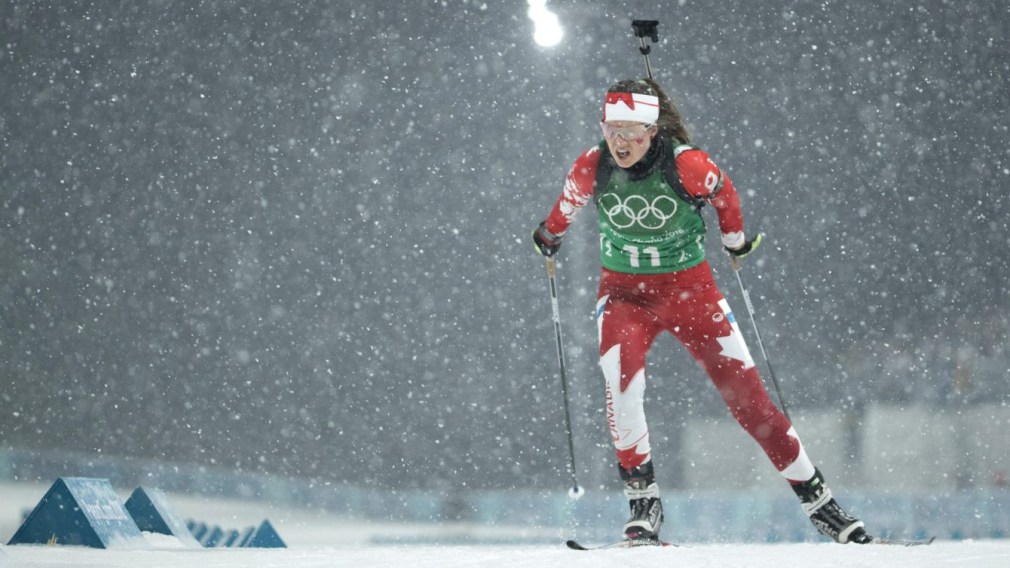 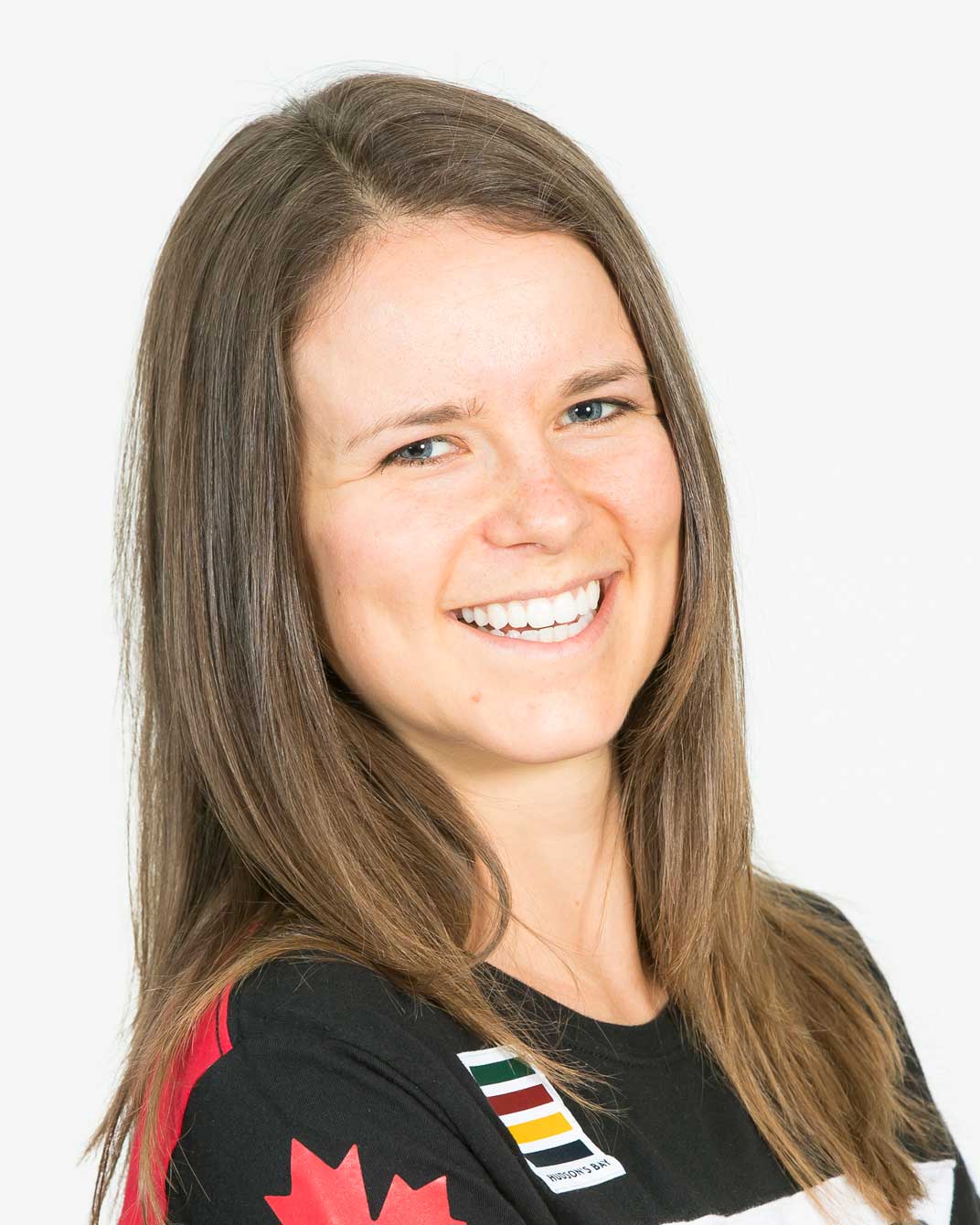 In just a few years, Julia Ransom has gone from being a standout junior competitor to one of the top performers on Canada’s World Cup team. Ransom’s international success began in her second appearance at the Youth World Championships in 2012 where she won a silver medal in the pursuit and finished fifth in the sprint. She then made back-to-back appearances at the Junior World Championships, highlighted by a fourth-place finish in the pursuit in 2014.

Ransom made her World Championship debut in 2015 where she helped the women’s relay team to a 10th place finish. She broke into the top-20 in the 15km individual event at the 2016 Worlds and bettered that with an 18th place finish in the same event in 2017. Ransom was part of the women’s relay team that finished eighth at the World Cup that doubled as the Olympic test event for PyeongChang 2018.

She opened the 2017-18 World Cup season with a ninth-place finish in the 15km individual event in Oestersund, Sweden. She matched that result in the 7.5km sprint in Oberhof, Germany, shooting clean both times. In her Olympic debut at PyeongChang 2018, she competed in five of six events, highlighted by 10th place finish in the women’s 4x6km relay. Ransom competed at the 2011 Canada Winter Games and won two bronze medals.

A little more about Julia

Getting into the Sport: Was recruited into biathlon at age 12 while she also competed in cross-country skiing… Became more serious about biathlon three years later and moved to Canmore at age 18 to pursue biathlon full time… Had her dream of competing for Canada sparked when Beckie Scott spoke to her Jack Rabbits group and still has her autograph tucked away… Outside Interests: Spends her time on the road reading, playing bridge, finding interesting cafes and restaurants… In the off-season enjoys mountain biking, back country skiing, hiking… Would like to pursue a career in dentistry… Studying towards her Bachelor of Commerce through Athabasca University… Odds and Ends: Organizes a charity birthday bash every year for her niece Isla, with proceeds going to Canuck Place Children’s Hospice which provided tremendous support for Isla after she was diagnosed with a rare genetic disorder when she was born; now 8-years-old, Isla is her daily inspiration…