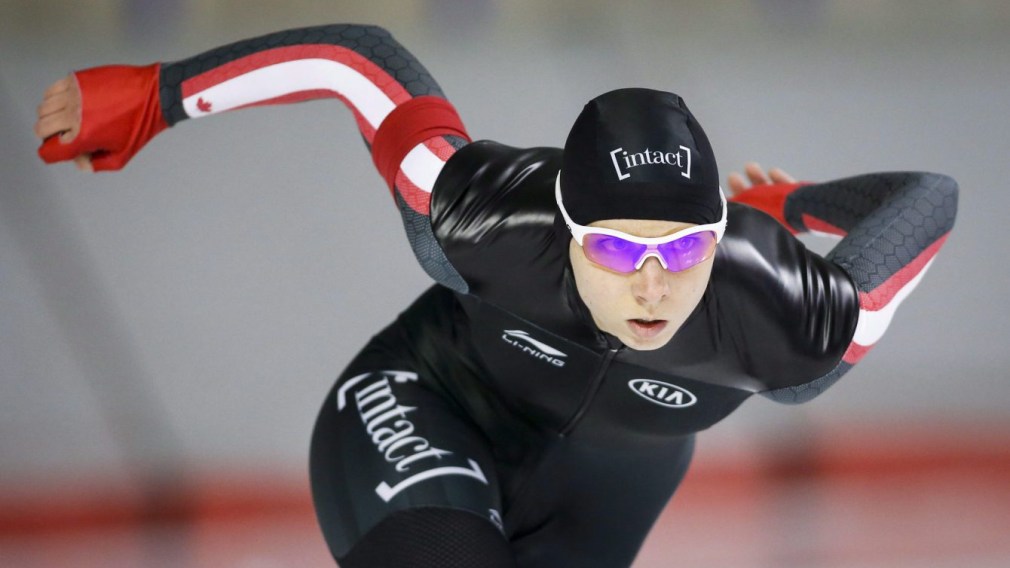 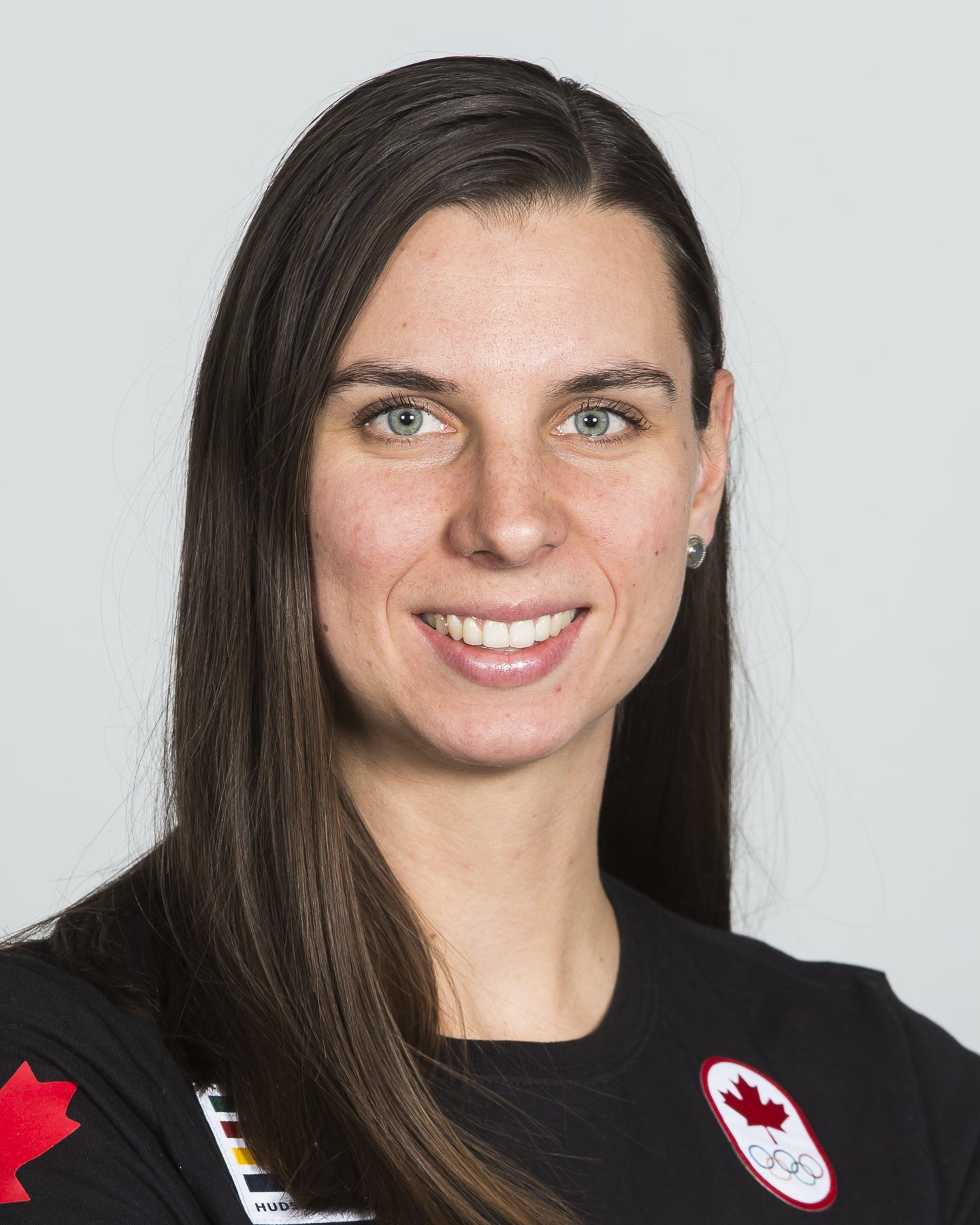 Keri Morrison is a recent convert to long track from short track, making the switch ahead of the 2015-16 season in hopes of finding a new love for speed skating. She made her World Cup debut in the fall of 2017, having made use of her experience with pack skating by qualifying for the mass start. She finished seventh and ninth in her first two World Cup races. In her Olympic debut at PyeongChang 2018, Morrison was part of a fourth-place finish in the team pursuit and was the top-ranked Canadian in the mass start, placing 12th.

As a short track speed skater, Morrison had competed at the Winter Universiade in 2013 and 2015. At the latter, she won bronze in the relay and just missed the podium with a fourth-place finish in the 1500m. She was also a bronze medallist in the relay at the 2010 World Junior Championships.

A little more about Keri

Getting into the Sport: Started speed skating at age 3, following her older brother… Her uncle is a Level 5 coach so she got to hang out with her cousins who also skated… Outside Interests: Works as a shop tech at the Outdoor Centre with Active Living at the University of Calgary… Odds and Ends: Favourite motto: Fall seven times, stand up eight…