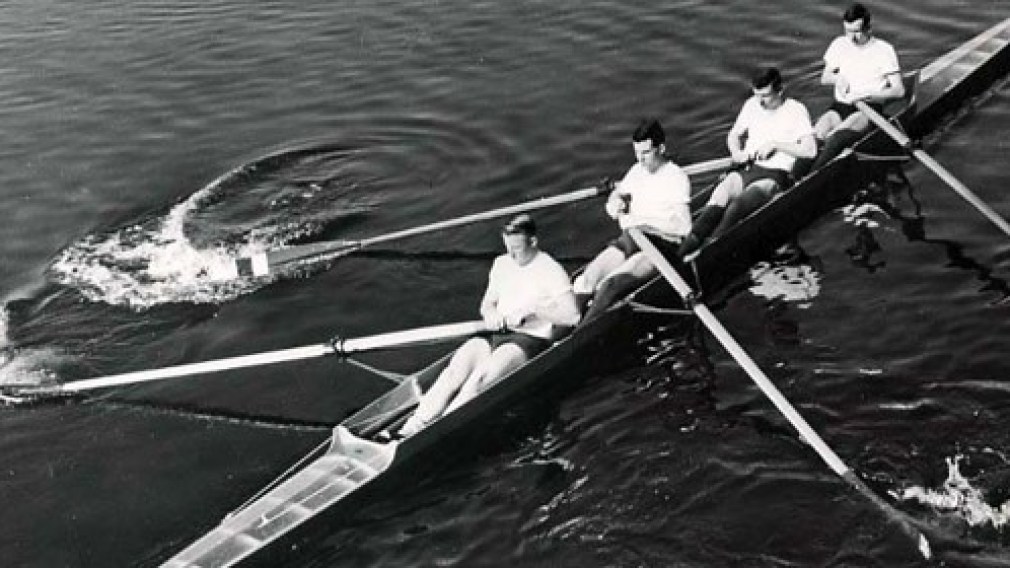 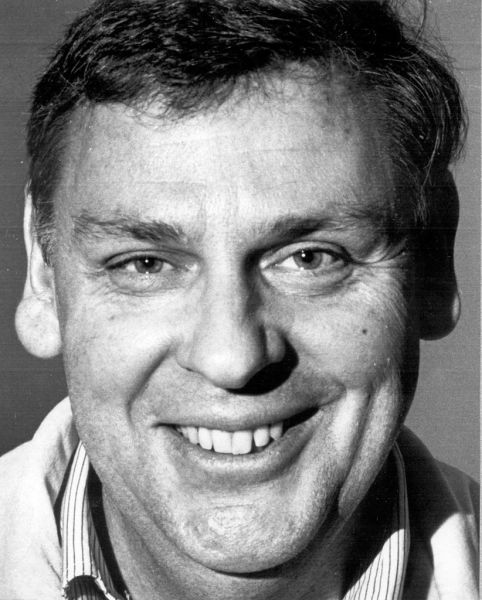 Lorne Loomer, who was known as the “quiet engine”, started out as a spare on the University of British Columbia’s (UBC) coxed eights crew and as part of their training they competed at the Canadian Olympic Trials in the coxless fours, which they won, and went on to represent Canada at Melbourne 1956. In the Olympic final, it was no contest in the race for gold. Loomer, stroke of the “Cinderella 4” team of Don Arnold, Walter d’Hondt and Archie MacKinnon, took the lead at the half-way point, winning by 10 seconds over the Americans. It was Canada’s first Olympic gold medal in rowing. Originally a member of the Rome 1960 eights crew, Loomer was switched over to the coxless pairs with Keith Donald and they were eliminated in the opening round.

In the men’s eights at the 1958 British Empire and Commonwealth Games, along with his gold medal winning coxless fours team at Melbourne 1956, Loomer won the gold medal, the Canadian team dominating the competition.

Born in Penticton, British Columbia, Loomer moved with his family to Nelson where he was active in many sports including baseball, basketball and curling. He graduated from Nelson High School in 1954 and soon after starting at UBC, Loomer joined the rowing team. Graduating with degrees in pharmacy and international relations, Loomer stayed involved with rowing, starting the rowing program at the University of Victoria in 1963 and becoming their first-ever coach. With a career as a pharmacist, Loomer, who really wanted to become a cartoonist, was an accomplished artist and taught cedar brush techniques at Metchosin International Summer School of the Arts for many years. Loomer married his wife Elisabeth in 1963 and had two daughters. His brother-in-law Klaus Baess won an Olympic bronze medal for Denmark in sailing’s three person keelboat at London 1948. At 53, Loomer suffered a stroke that temporarily took away his ability to speak and walk but he eventually resumed rowing which helped him start walking again. A boat named after him sits at the Nelson Rowing Club.