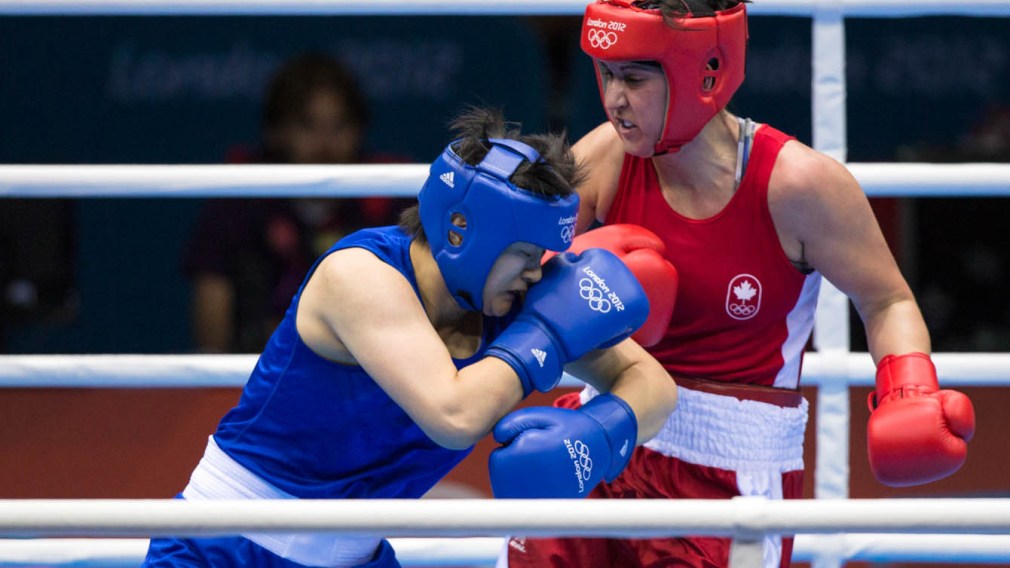 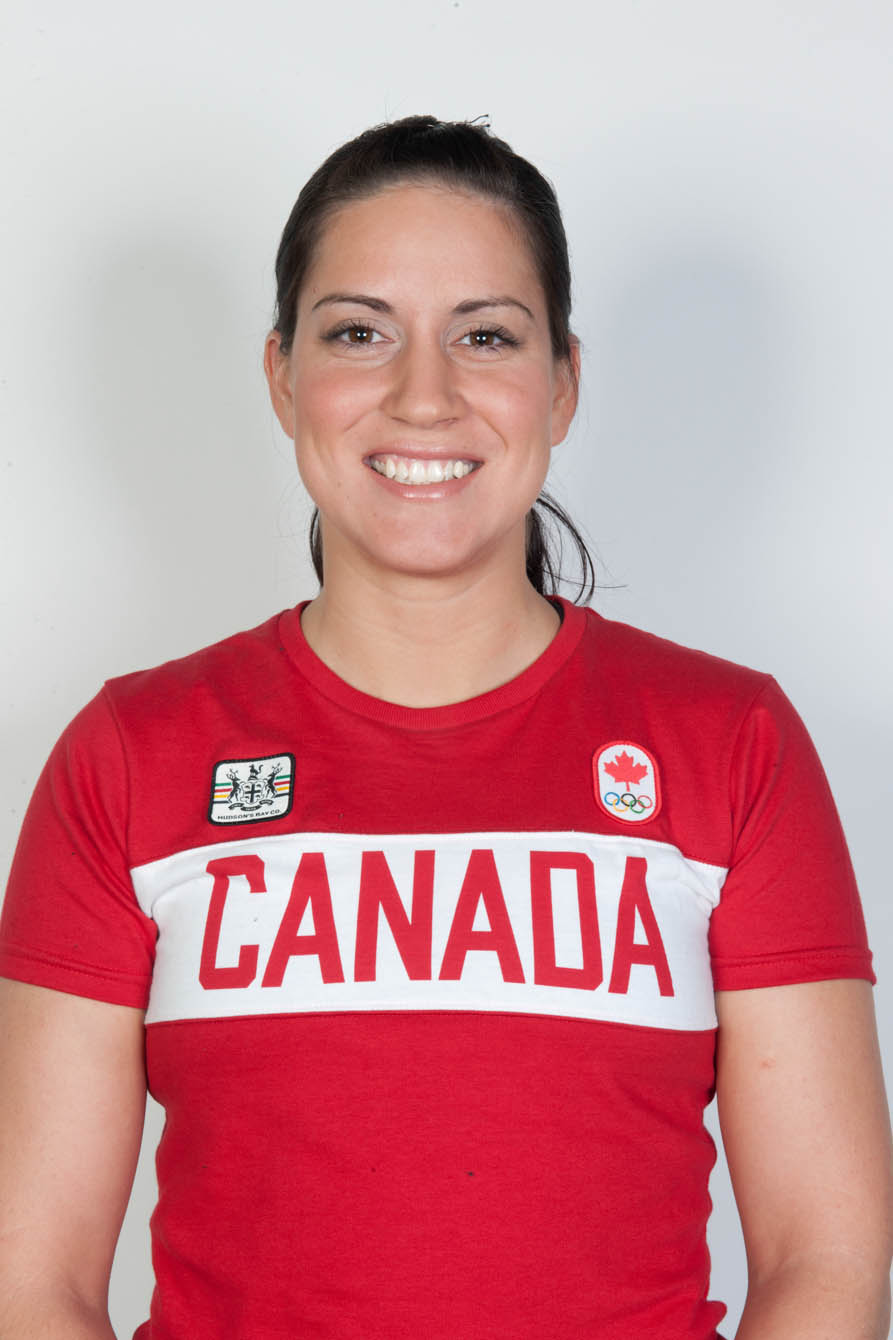 Mary Spencer made her Olympic Games debut at London 2012 where she finished tied for fifth in the middleweight (75kg) category.

As a three-time world champion and five-time Pan American champion, Spencer carried much responsibility as a role model and national ambassador as women’s boxing made its official debut on the Olympic program. Training out of the Windsor Amateur Boxing Club under the renowned tutelage of Olympic coach Charlie Stewart, Spencer is a proud Ojibway athlete originally from the Cape Croker First Nation.

She has been named ‘one to watch’ for The Canadian Association for the Advancement of Women and Sport and Physical Activity’s Most Influential Women list and is a Member of Motivate Canada’s GEN 7 Aboriginal role model initiative. She was also chosen by Proctor and Gamble as a CoverGirl for 2012.