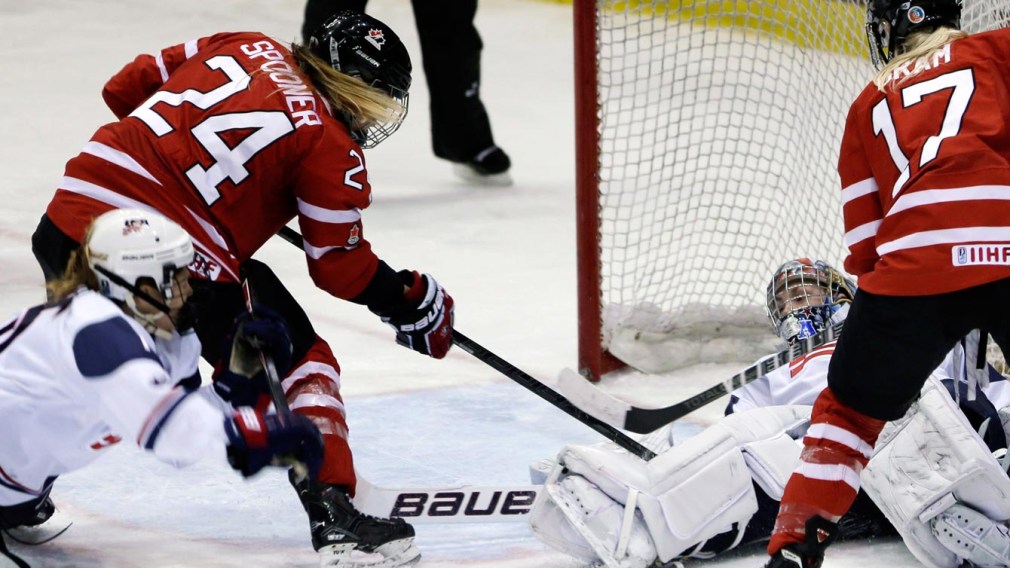 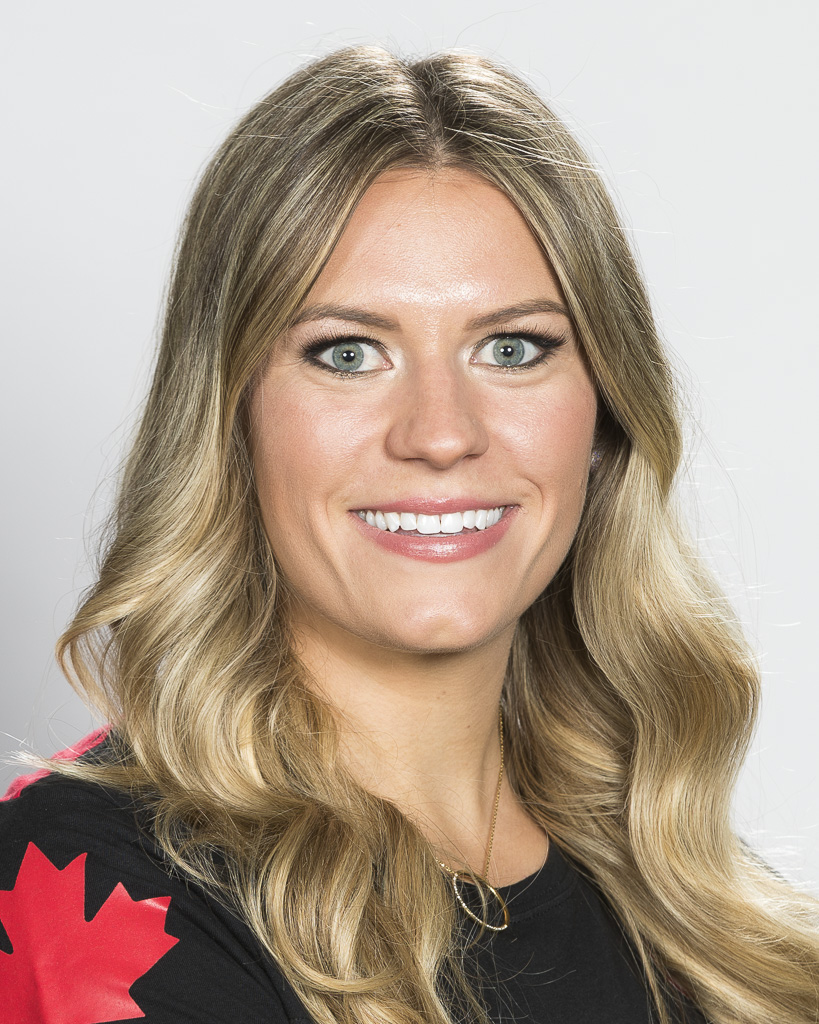 In 2008, Spooner was a member of the team that won silver at the IIHF Under-18 Women’s World Championship. She went on to make her debut at the IIHF Women’s World Championship in 2011 as part of another silver medal-winning squad. Spooner then helped the team capture gold in 2012 before another silver in 2013. Three more world championship silvers followed in 2015, 2016 and 2017. In 2015, she was Canada’s leading scorer with four goals and three assists.

Spooner began her collegiate career at Ohio State University in 2008-09. As a senior in 2011-12 she set an Ohio State single season record for goals scored, earning her a nomination as a top-10 finalist for the Patty Kazmaier Award as the top female NCAA hockey player. She was also named as an NCAA First Team All-American. After graduation Spooner was drafted by the Toronto Furies of the CWHL and helped them reach the Clarkson Cup in 2012-13 and 2014-15. In 2015-16 she was a finalist for CWHL MVP.

A little more about Natalie

Getting into the Sport: Started playing hockey at age four… Wanted to be just like her brothers who all played… Outside Interests: Completed her Bachelor of Science in Nutrition (pre-med) at Ohio State University in August 2012…  Enjoys singing and travelling… Was a runner-up on Season 2 of The Amazing Race Canada with teammate Meaghan Mikkelson… Odds and Ends: Had her Olympic dream sparked after meeting Jennifer Botterill at a hockey camp… Favourite Olympic memory is watching the women’s hockey team win gold at Salt Lake City 2002 while she was at a tournament with her minor hockey team… Collects spoons during her travels… Favourite quote: “Ability is what you’re capable of doing. Motivation determines what you do. Attitude determines how well you do it.” – Lou Holtz…