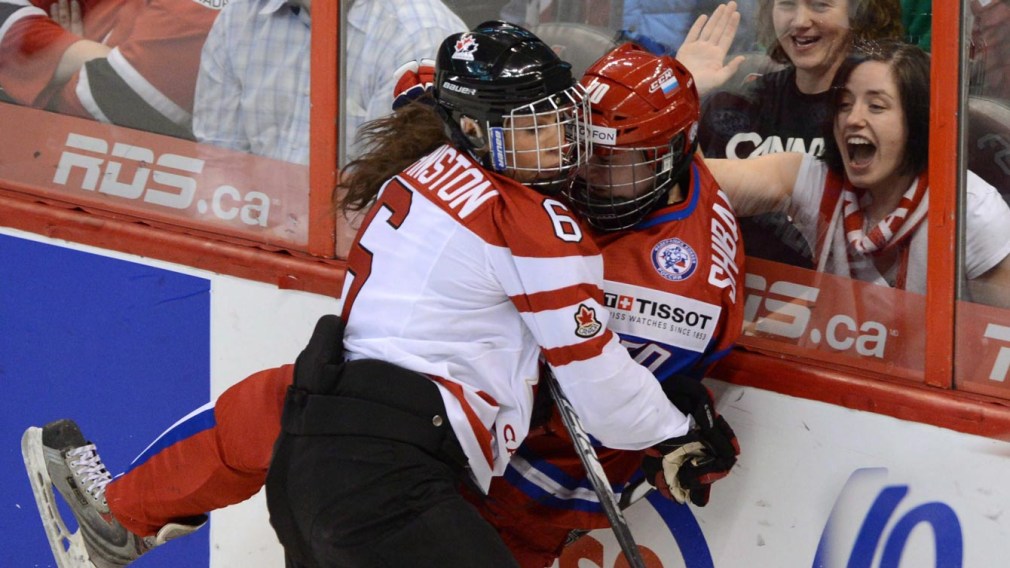 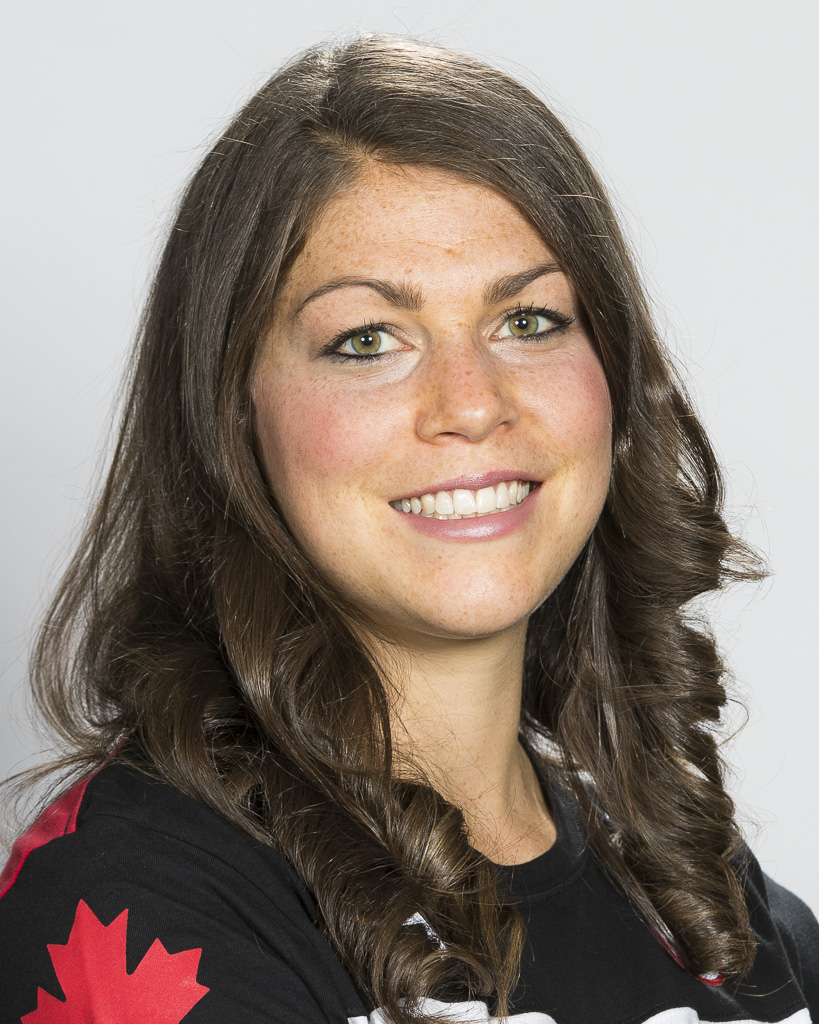 A member of Canada’s National Women’s Team since 2007, Rebecca Johnston has competed at eight IIHF Women’s World Championships as well as three Olympic Winter Games, helping Canada win gold at Vancouver 2010 and Sochi 2014 as well as a silver at PyeongChang 2018 where she was among the team’s leading scorers. After not being selected to the final roster in 2007, Johnston made her world championship debut in 2008.

In her eight career appearances she has won seven silver medals to go with the gold medal in 2012. At the 2011 World Championship she led the Canadian team in scoring with four goals and two assists and was one of Canada’s top three players as selected by the coaches. She was also Canada’s top scorer at the 2016 World Championships with two goals and five assists and was named to the Media All-Star Team.

The following season she began playing with the Calgary Inferno and led the league in scoring to win the Angela James Bowl and CWHL MVP. Johnston missed most of 2015-16 due to back and hip issues, undergoing therapy to strengthen her hypermobile ligaments. Frustrated with watching the games from the stands, she focused on her rehab and returned in time to help the Inferno win the Clarkson Cup. Johnston and the Inferno made it back to the Clarkson Cup final in 2016-17.

A little more about Rebecca

Getting into the Sport: Started playing hockey at age four… Wanted to play because her father and siblings all played… Outside Interests: Enjoys reading… Used to have a part time job with the London Health Science Foundation… Earned her degree in communications from Cornell University… Odds and Ends: Had her Olympic dream sparked by seeing the women’s and men’s hockey teams win gold at Salt Lake City 2002 after entering the Games not as the favourites…