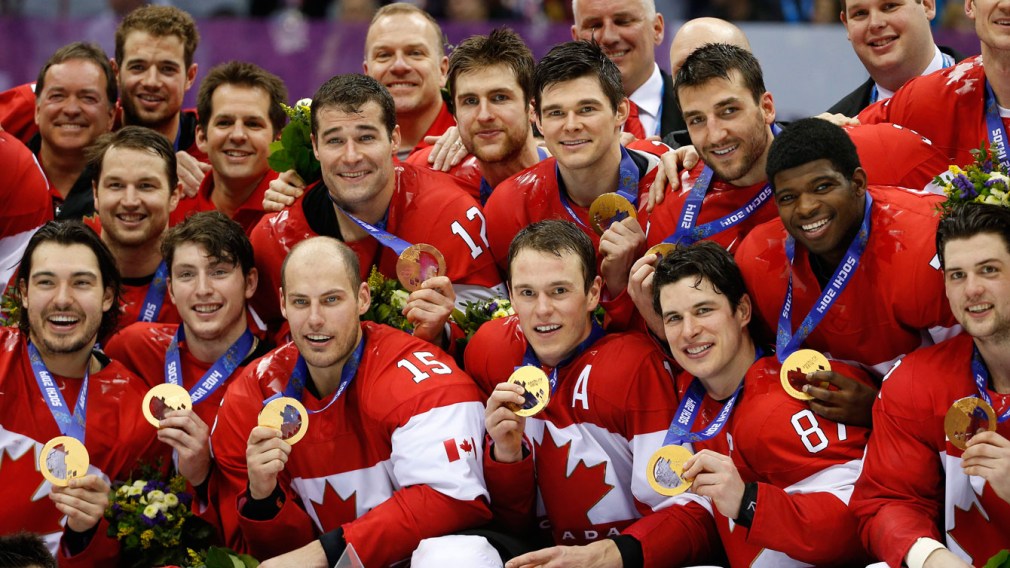 Team Canada held onto the puck all game, and after 60 minutes at Bolshoy, also kept the honour of Olympic champions. 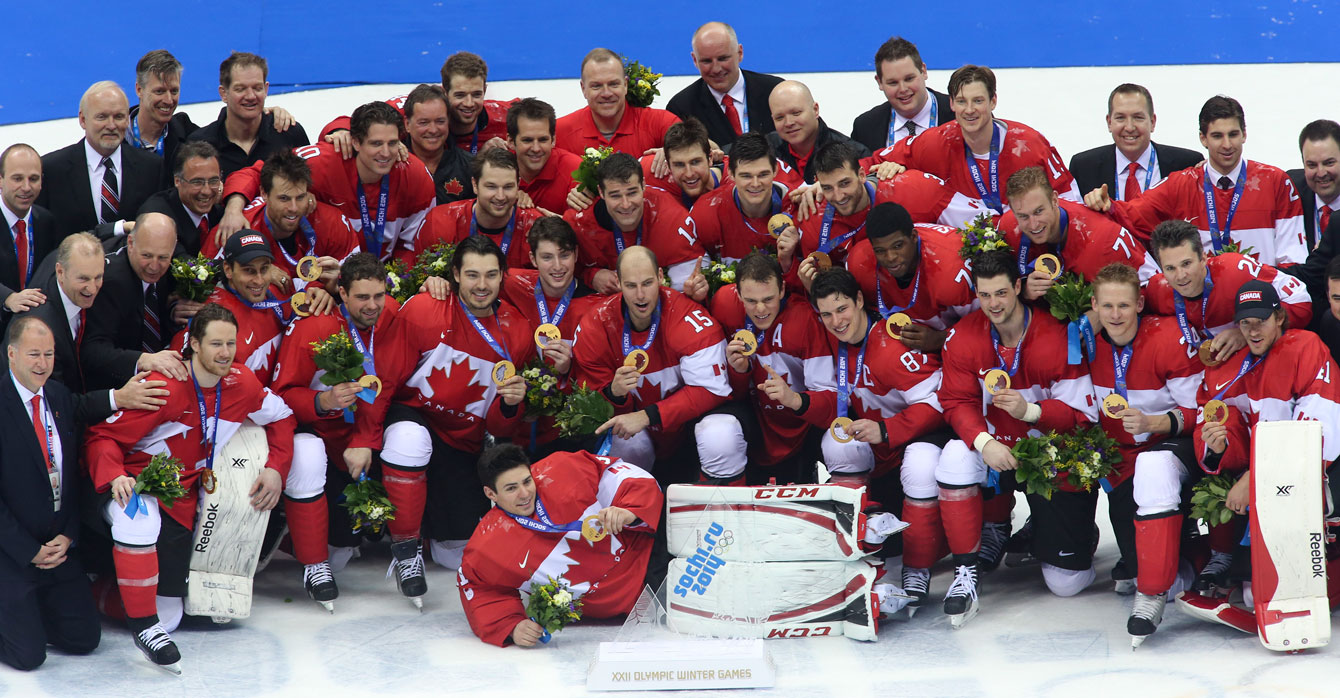 The first had a real quick pace, with chances exchanged early. Crosby hit Bergeron in the slot for a beautiful glove side chance. The Swedes had a post, Bergeron matched them with one of his own. Then the red jerseys struck. Despite being well contained to the outside, Jeff Carter managed a shot towards Henrik Lundqvist that Toews angled his stick in front of. 1-0 Canada at 12:55 and the lead held until the end of the period.

Related: The Sochi plan and the hockey team that won with it

In the middle frame the red machine really began rolling. The Canadian bench sat closest to the Swedish zone, which was probably a good thing. For minutes of the second, Canada held court in King Henrik’s end. The second goal would come in transition at 15:43, a Sidney Crosby breakaway where #87 deked glove side and made no mistake. The captain cut goal left, and celebrated in a similar place on the ice to where he finished in 2010. 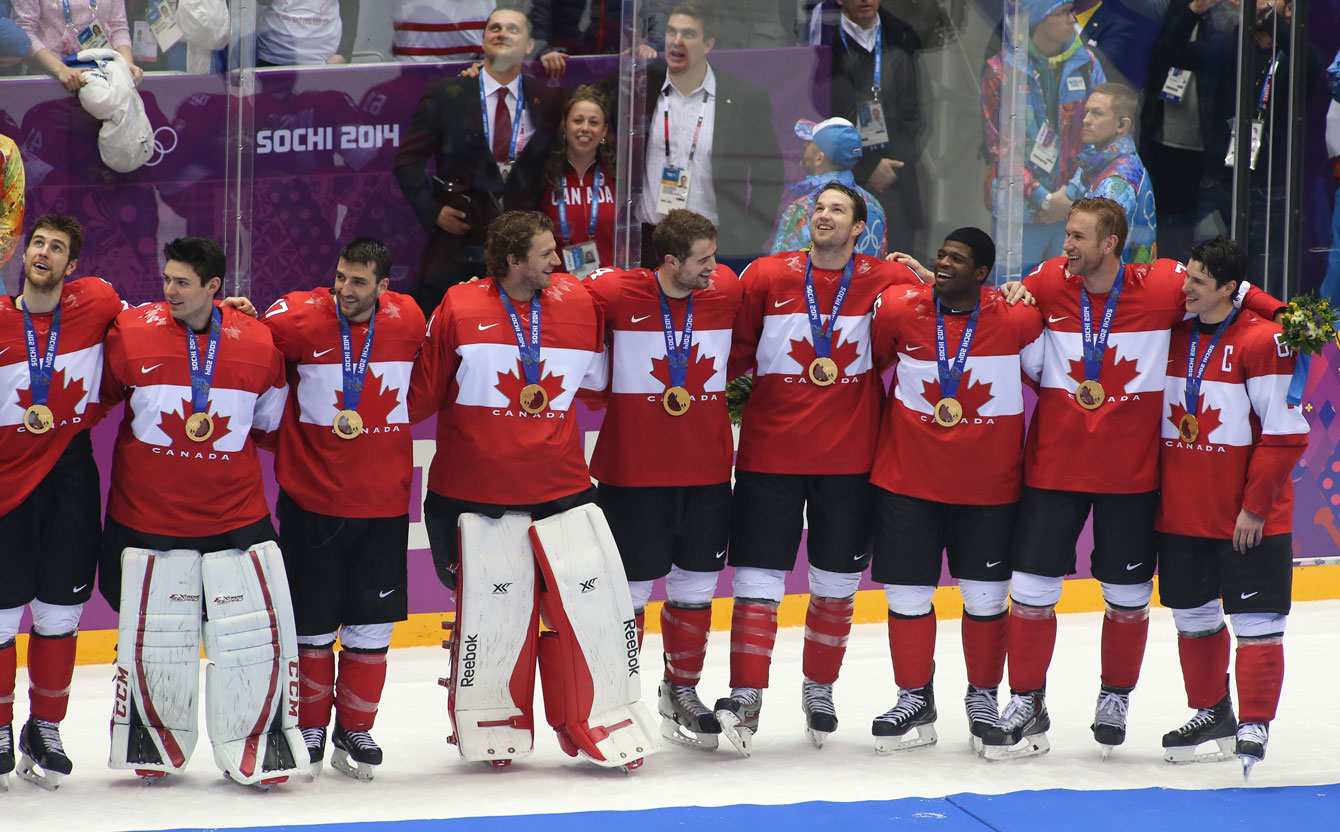 Sweden would take their timeout in the third period, after Chris Kunitz beat Lundqvist over the shoulder with a bar-down bullet. The goal was punctuation on a dominant game for Canada. They outshot Sweden 36-24 and backchecked mercilessly. Canada is the first country to repeat as Olympic hockey champs since the Soviet Union, (1984, 1988).

It is the 10th gold medal for Canada at these Games, bringing the total count to 25, including 10 silver and 5 bronze.