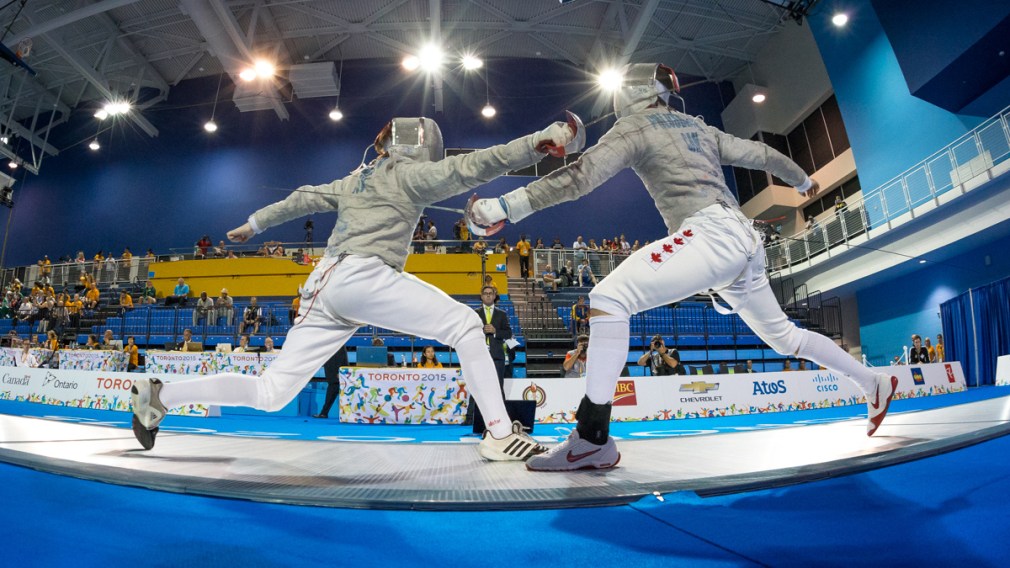 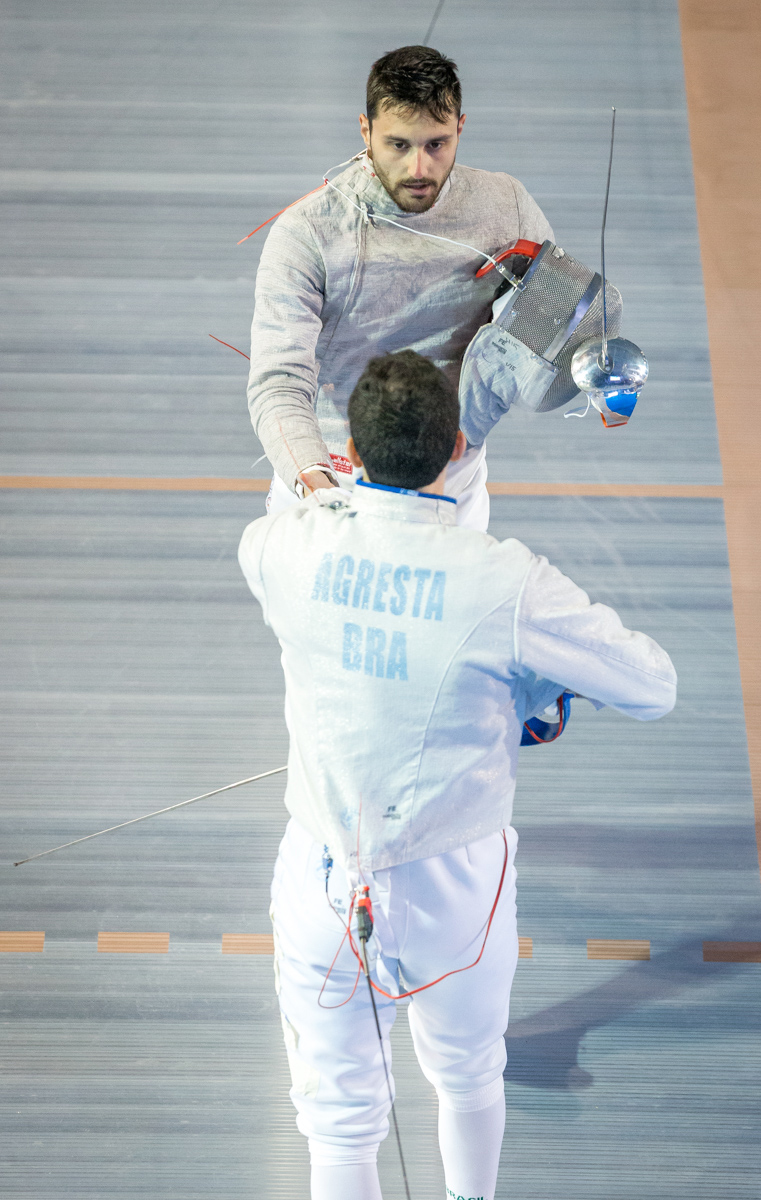 Joseph Polossifakis won silver in the men’s individual sabre, an improvement from his bronze medal four years earlier in Guadalajara. Polossifakis couldn’t match the achievement of his previous Pan Am Games teammate, Philippe Beaudry, who had won the event in 2011. Eli Dershwitz of the United States took gold in the 2015 edition, beating Polossifakis 15-9.

Another United States triumph over a Canada took place in a women’s individual sabre semifinal, where Dagmar Wozniak beat Gabriella Page 15-13. While she exits the individual portion of the tourney earlier than hoped, Page will take home a TO2015 individual bronze medal. 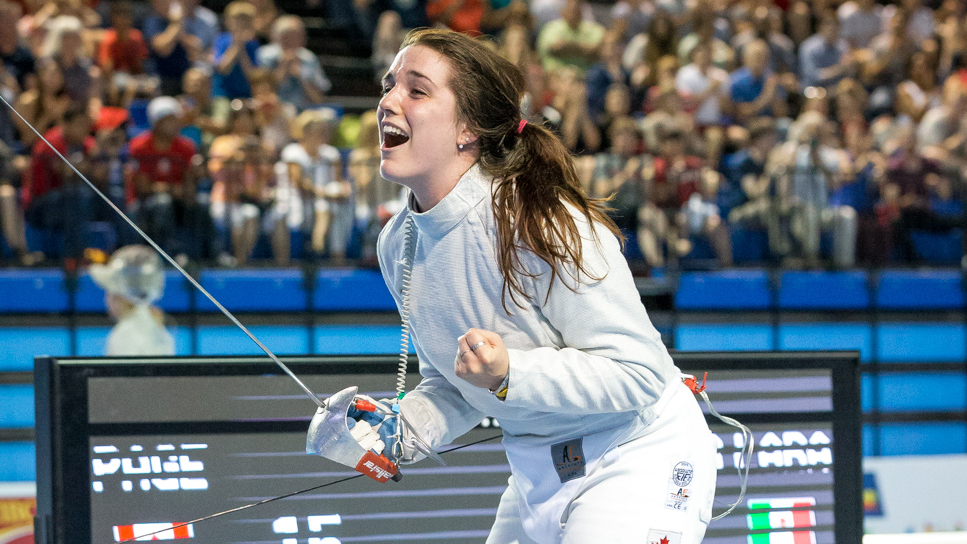 Fencing was dominated by the USA in the 2011, where the Americans took home 14 medals (11 gold). Canada had eight Pan Am fencing medals in Guadalajara, where Beaudry’s was the lone gold.