Drouin, Mason win high jump gold and silver at TO2015

Drouin, Mason win high jump gold and silver at TO2015 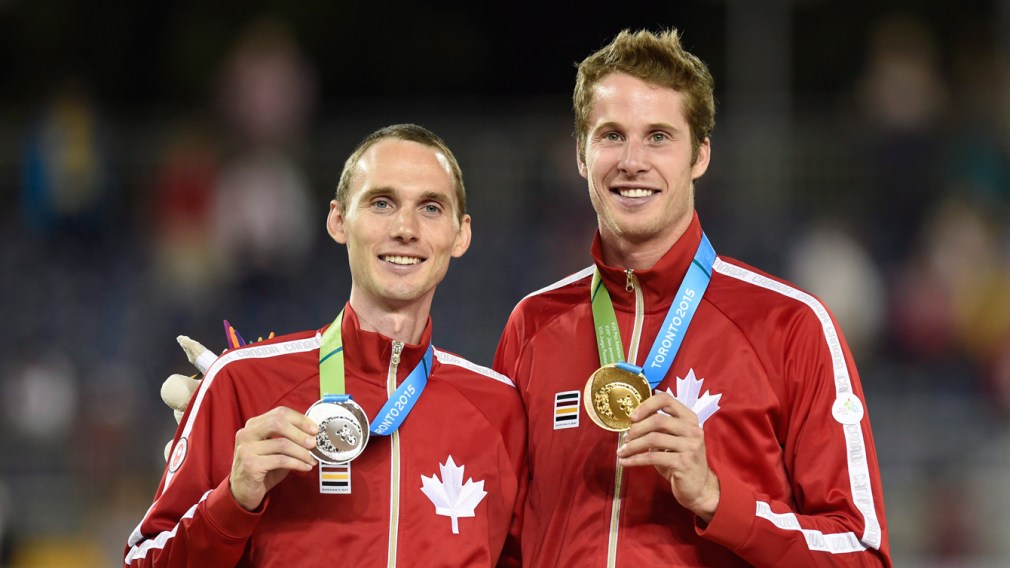 Canada’s high jumpers were the class of the field on Saturday night at the Pan Am Athletics Stadium.

Derek Drouin and Mike Mason won gold and silver for Canada’s ninth 1-2 finish of the Toronto 2015 Pan Am Games. 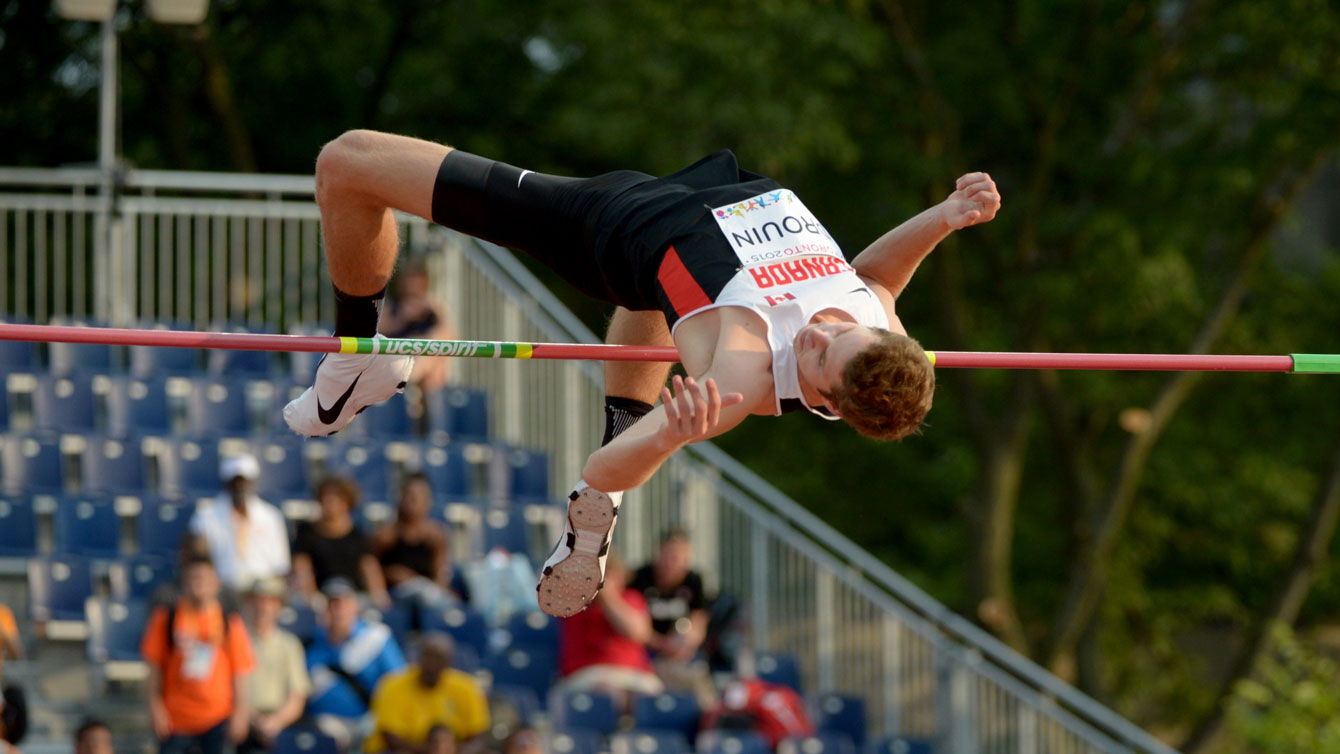 Both had identical jump sheets, up to their clearances of 2.31m. But while Mason bowed out with three misses at 2.34m, which would have surpassed his personal best of 2.33m, Drouin continued on to jump 2.37m. He then took three attempts at what would have been a Canadian record 2.41m. He owns the current national mark of 2.40m, set in April 2014.

“I’m happy with it,” Drouin said of his final successful jump, which happens to be the third best in the world in 2015 among outdoor records. “Coming in I was really hoping that Mike and I can sweep the top two spots in the podium, obviously that’s what we did. It was more so of just competing and hopefully winning rather than height but good height came from that.” 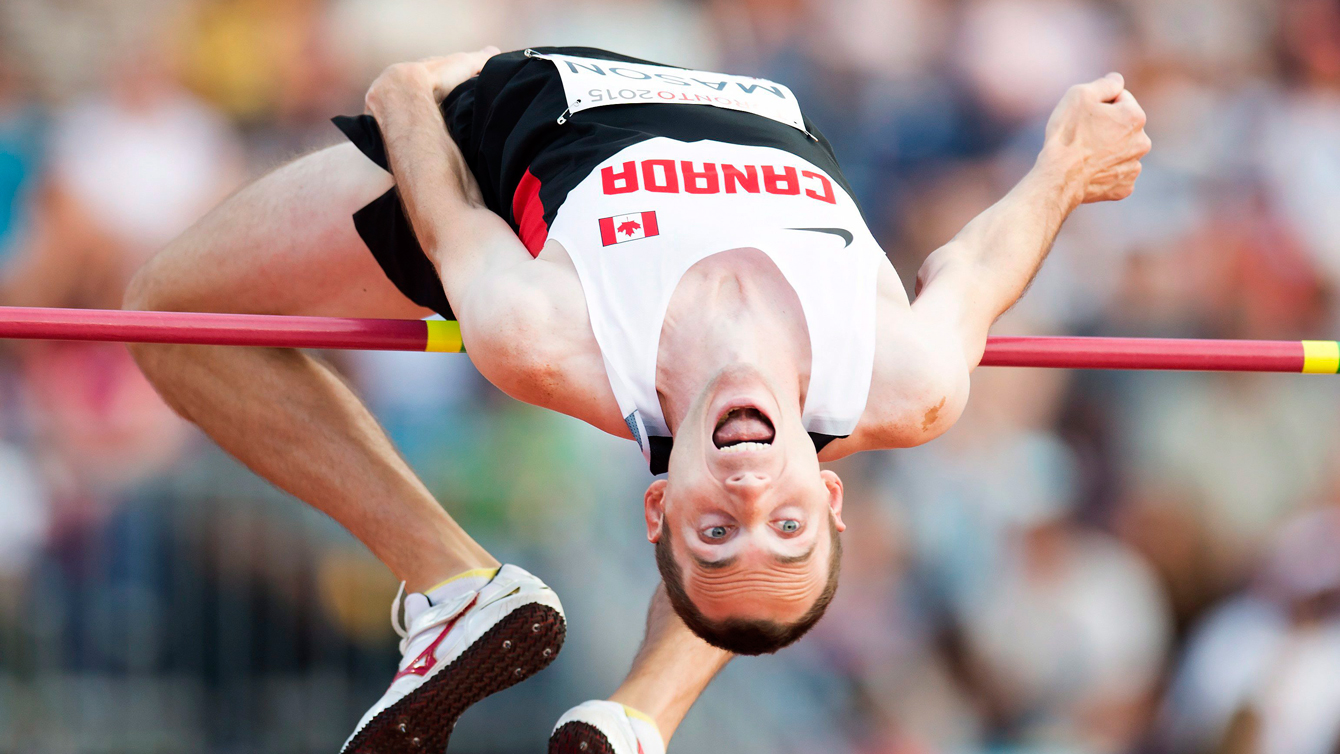 Mike Mason clears the bar in the men’s high jump final at the 2015 Pan Am Games on July 25, 2015. Mason won the silver medal in the event. (THE CANADIAN PRESS/Frank Gunn)

Donald Thomas of the Bahamas took the bronze by clearing 2.28m.

The two highest outdoor jumps of 2015 belong to Mutaz Essa Barshim of Qatar at 2.41m and 2.38m. After Barshim, Guowei Zhang of China, Ukrainian Bohdan Bondarenko and Erik Kynard of the United States have all jumped 2.37m, a mark now matched by Drouin in what has become a very competitive and crowded international field at the top end of the discipline.