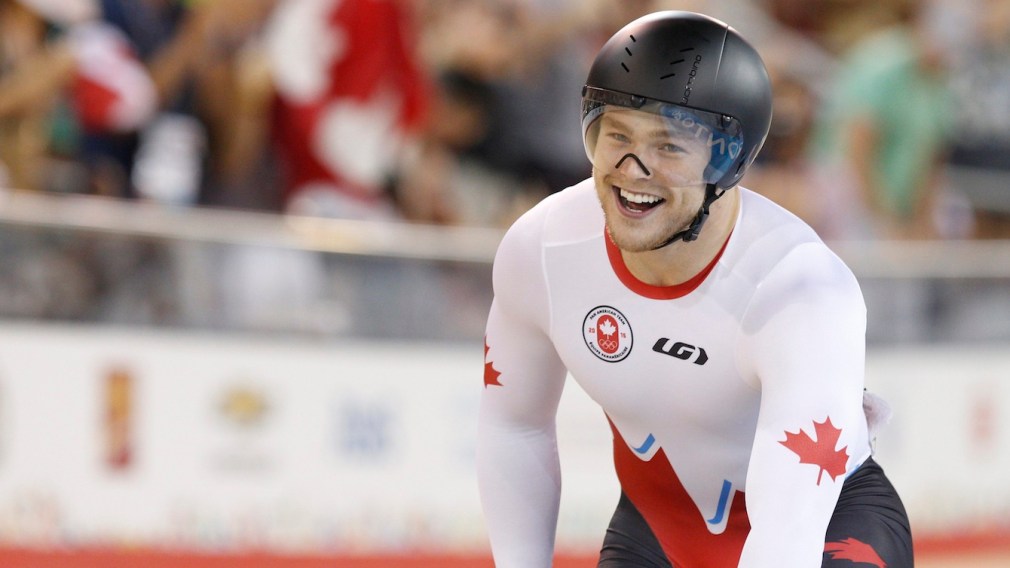 Unpack the microwave popcorn and grab your laptop charger or TV remote. This is one of the busiest Olympic sport weekends of the winter season, so far.

The list is so long it’s hard to find a place to start. How about a track cyclist returning from a broken back?

It’s the second World Cup on the track and Olympic qualification points are at stake.

The Canadian women’s team pursuit squad are also in New Zealand, coming off a win at the first World Cup. In total, there are 17 Canadians competing. 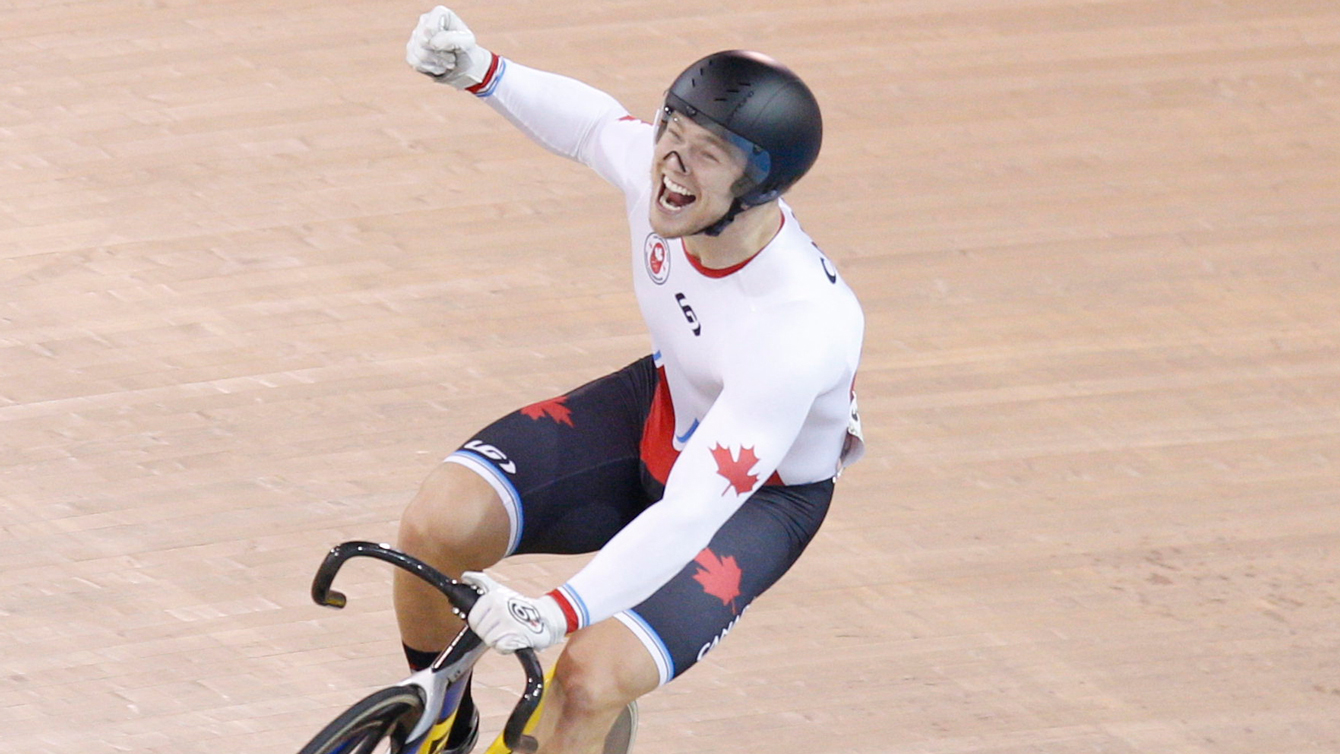 Hugo Barrette celebrates winning gold at the Pan Am Games in men’s sprint on July 18, 2015.

The competition runs December 4th – 6th (full schedule) with Humphries and brakeman Melissa Lotholz able to win their second event of the season on Saturday. 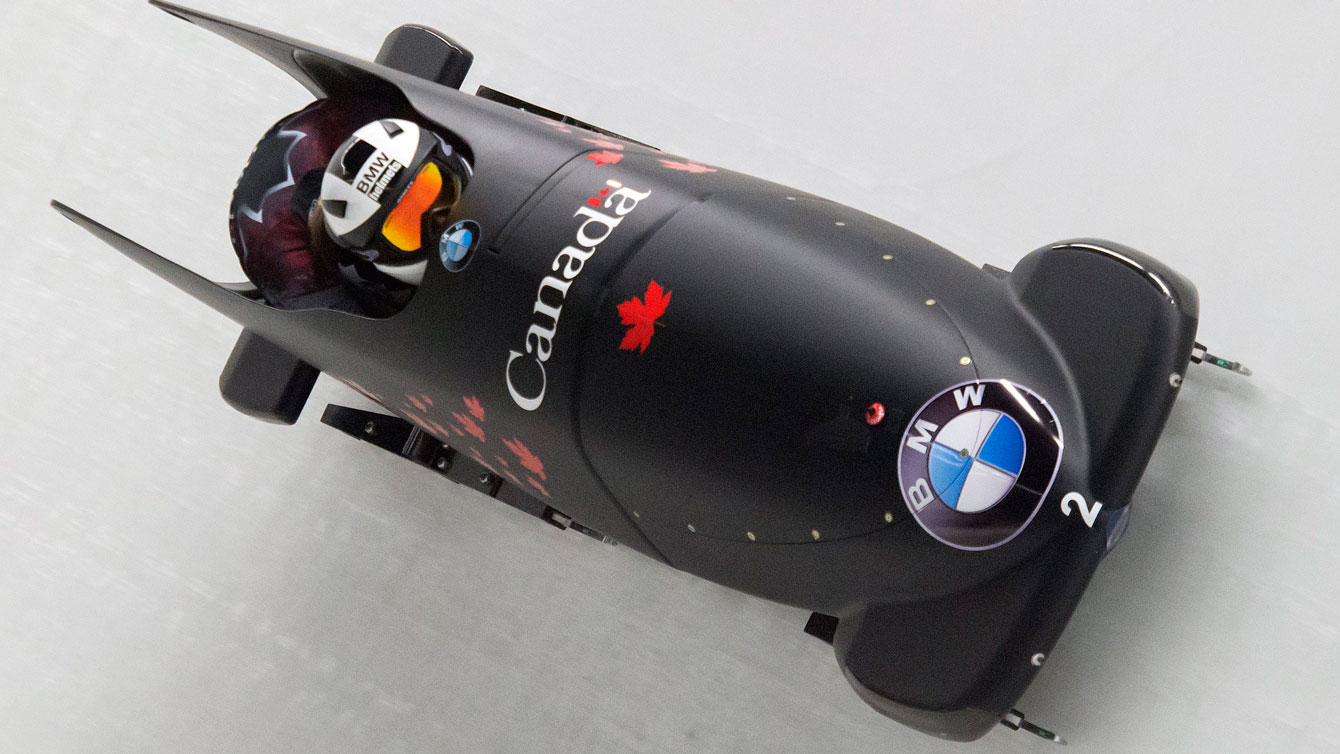 Kaillie Humphries and Melissa Lotholz during the opening race of the 2015-16 bobsleigh World Cup season in Altenberg, Germany on November 27, 2015.

It’s the tour opener and the Canadian women’s team are already qualified for Rio 2016, so this is all about prep. There are injuries to quite a few top-end players, so Dubai will be an opportunity for less experienced players to take the field. The men also begin their season, December 4-5 (full schedule). 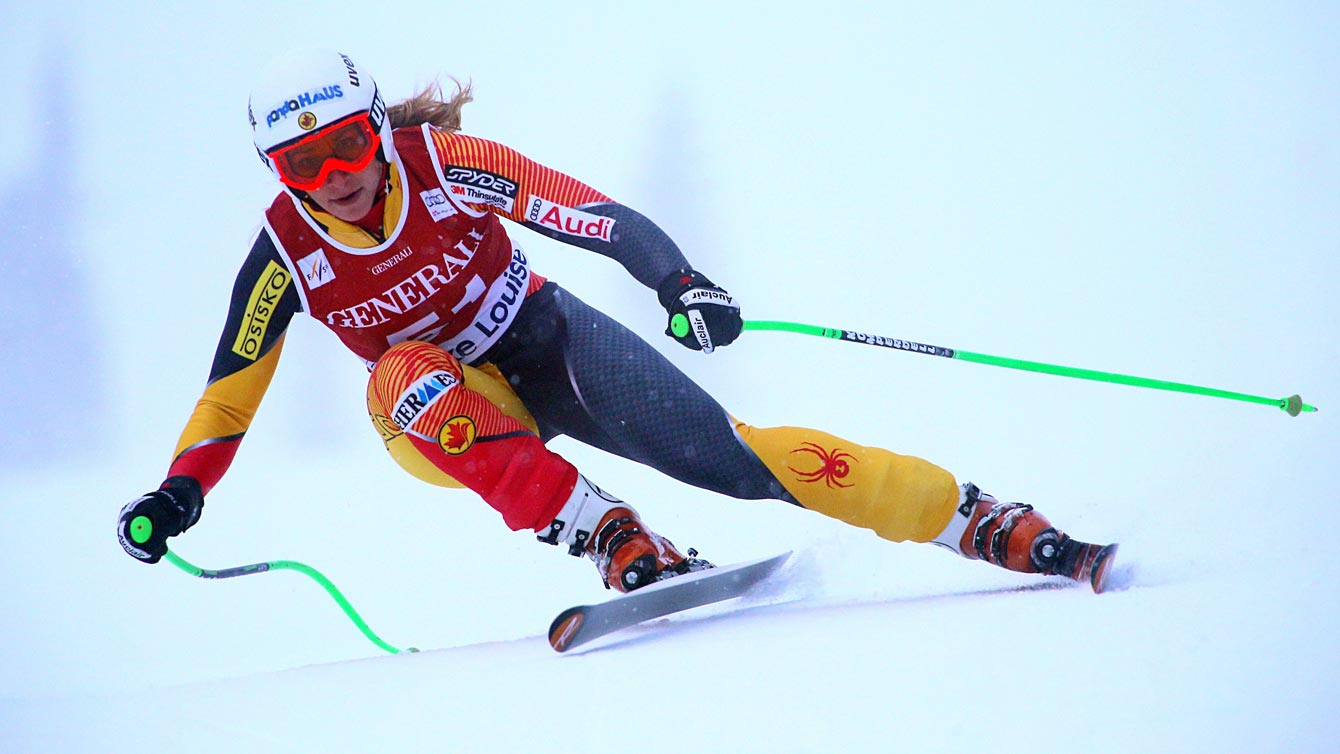 Larisa Yurkiw was the top Canadian in the second training run at Lake Louise on December 2, 2015. (Pictured in 2014)

This one is interesting because it features many top Canadians at a major US championships, with a smattering of international talent. For example Ryan Cochrane is in a 400m freestyle event with Australian great Grant Hackett (now 35 years old) entered. Emily Overholt and Santo Condorelli are also in attendance. 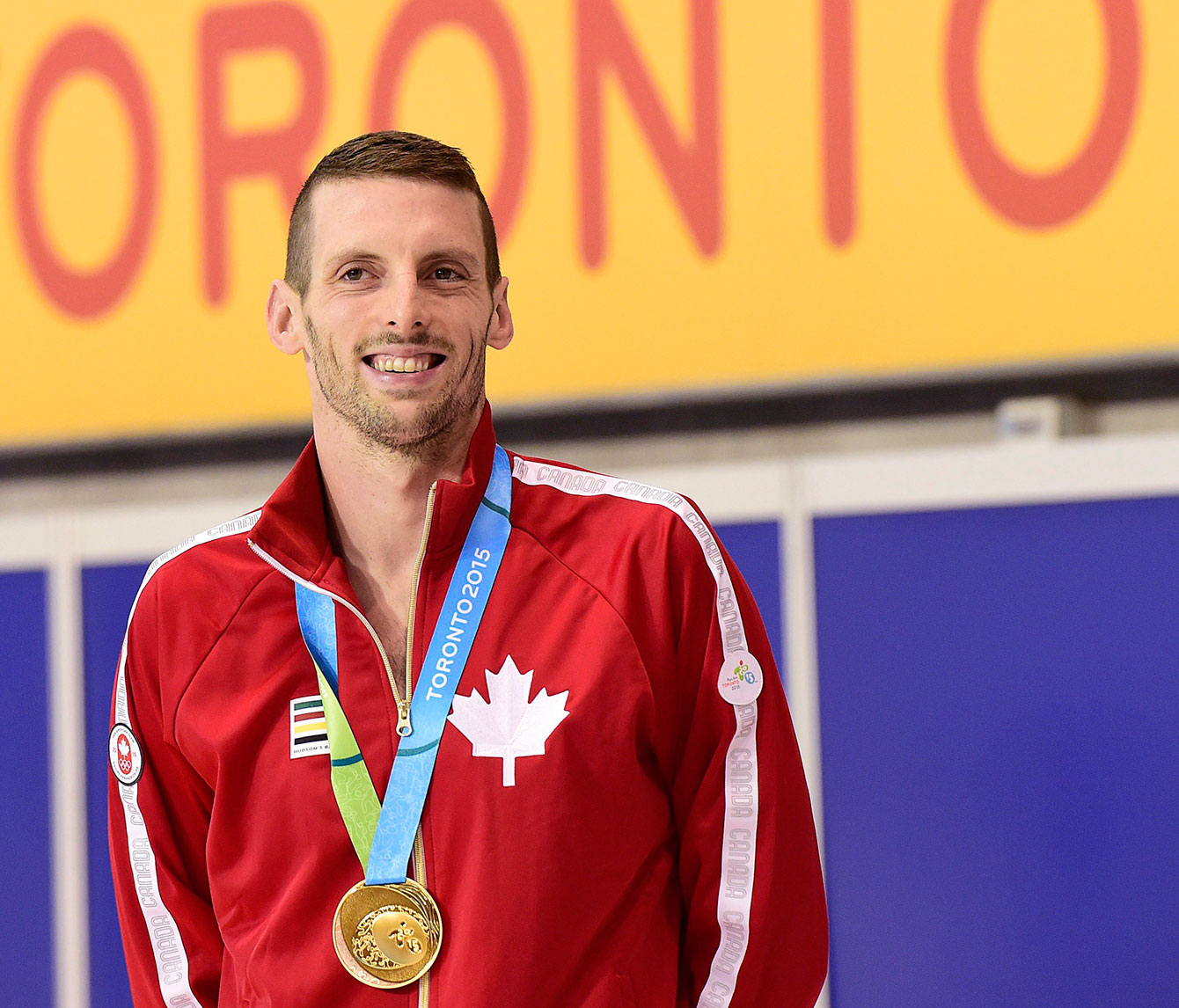 Ryan Cochrane smiles after receiving his Pan Am gold medal in the 400m freestyle, he also won the 1500m freestyle.

There’s plenty else to keep an eye on including World Cup short track and long track speed skating, luge, ski cross, and more. But these are the things you can watch, so enjoy.