Ice in our Veins: Jennifer Abel (behind the scenes)

Ice in our Veins: Jennifer Abel (behind the scenes) 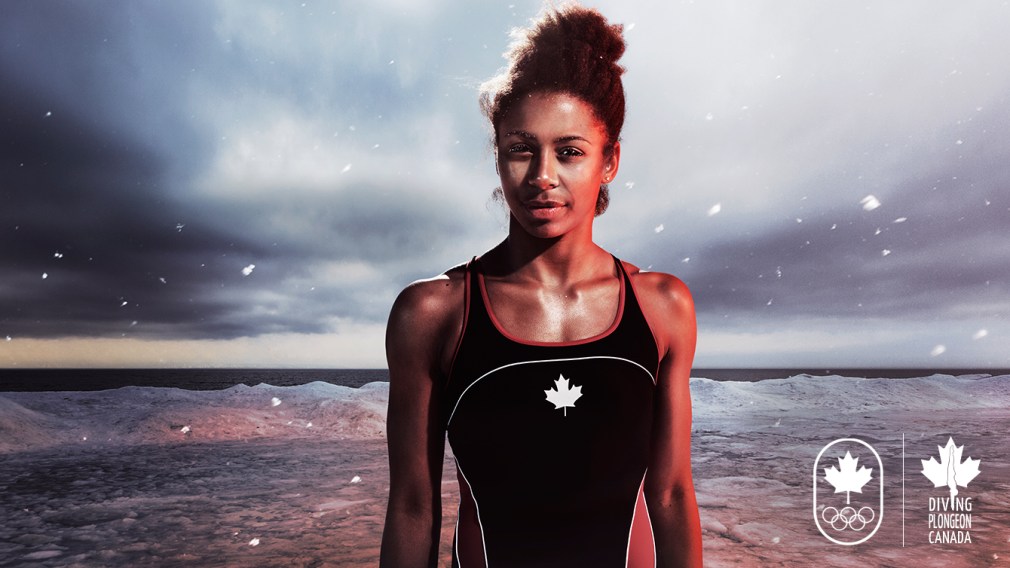 Olympic medallist Jennifer Abel is used to overcoming a challenge.

The Canadian three-metre diver made her Olympic debut at the age of 16, four years later stood on a podium at London 2012, and has five world championship medals to her name.

While most sport complications Abel navigates take place indoors, the Olympian faced a different type of predicament, shooting the Ice in our Veins video under early February conditions on the shores of Georgian Bay, wearing her diving suit. Here are some behind the scenes clips with Abel:

With teammate Pamela Ware in women’s 3m synchro, Abel was fourth in the World Series this season, setting up for a highly competitive Olympic climate when the duo take on the diving world in Rio.