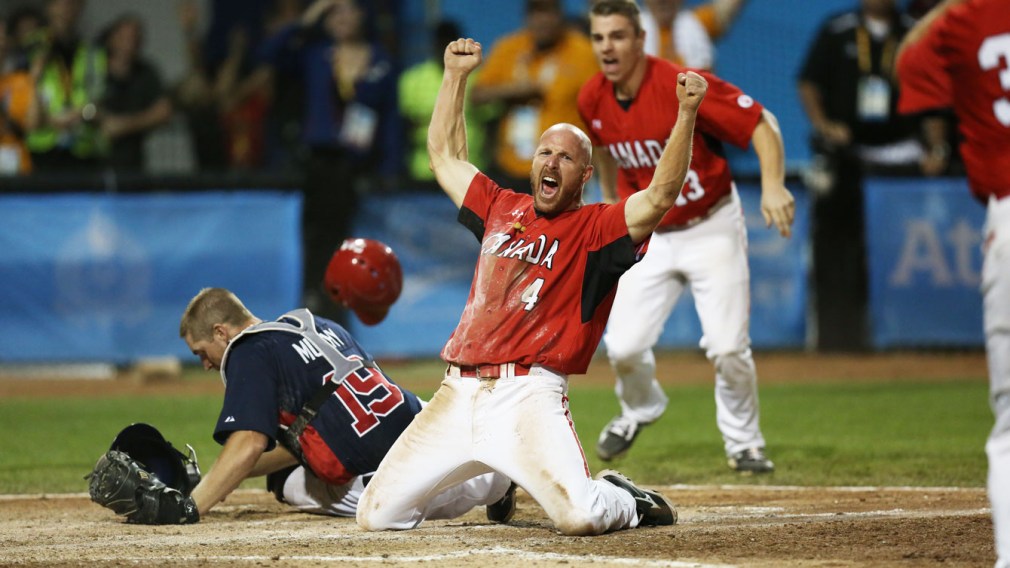 It’s official. There will be five more sports on the Olympic program four years from now at Tokyo 2020.

At its 129th Session in Rio, the International Olympic Committee membership voted in favour of adding baseball/softball, karate, skateboard, sports climbing and surfing, all of which were proposed by the Organizing Committee for the Tokyo 2020 Games in response to the flexibility provided by Olympic Agenda 2020. In an effort to increase focus on innovation and youth, host nations can now ask for sports to be included that are of special interest to them, without being binding on future Olympic hosts. 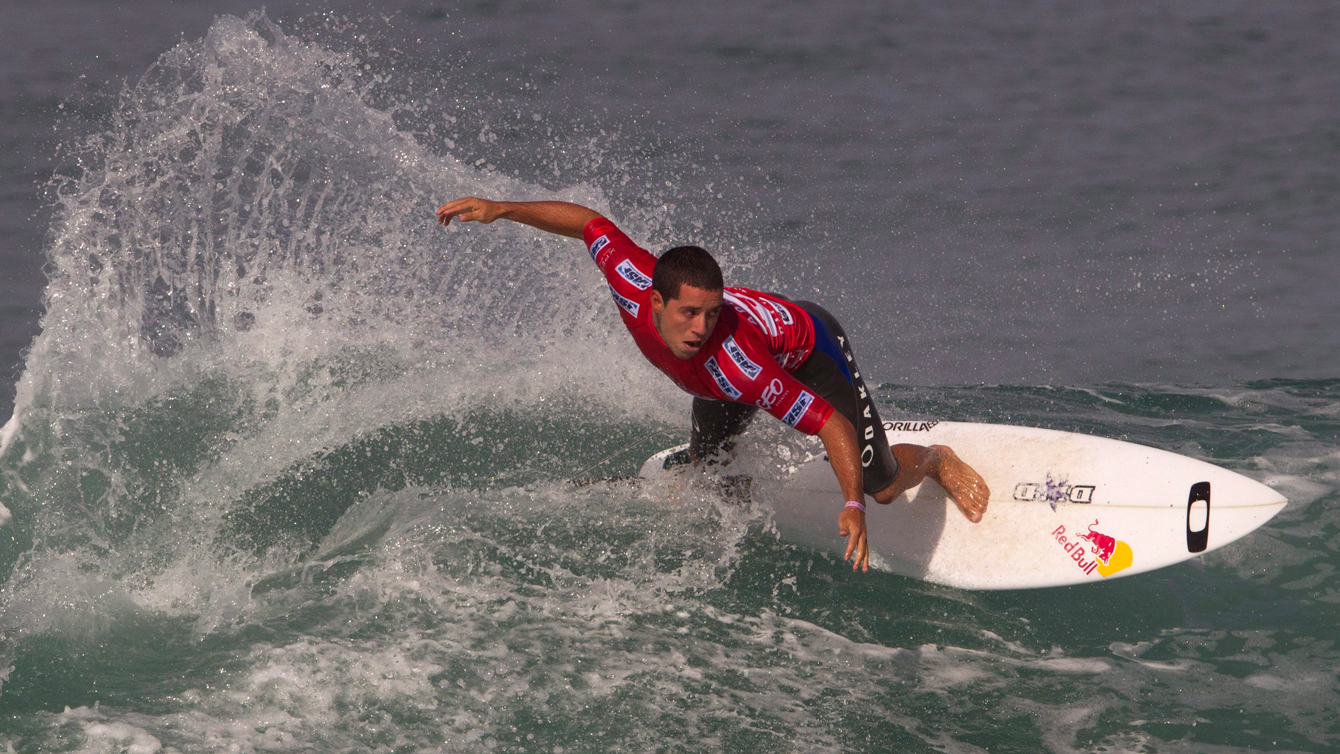 The addition of these five sports also has no impact on the number of athletes or events in the existing Olympic sports at Tokyo 2020, with those discussions being finalized in mid-2017. Instead, a total of 18 events and 474 athletes will be added. There will be gender equality across the board, with the exception of baseball/softball, which features rosters of 24 men and 15 women, respectively.

Baseball was previously an official medal sport from Barcelona 1992 to Beijing 2008, while softball was on the program for the last four of those Games. The other four sports would all be making their Olympic debuts.