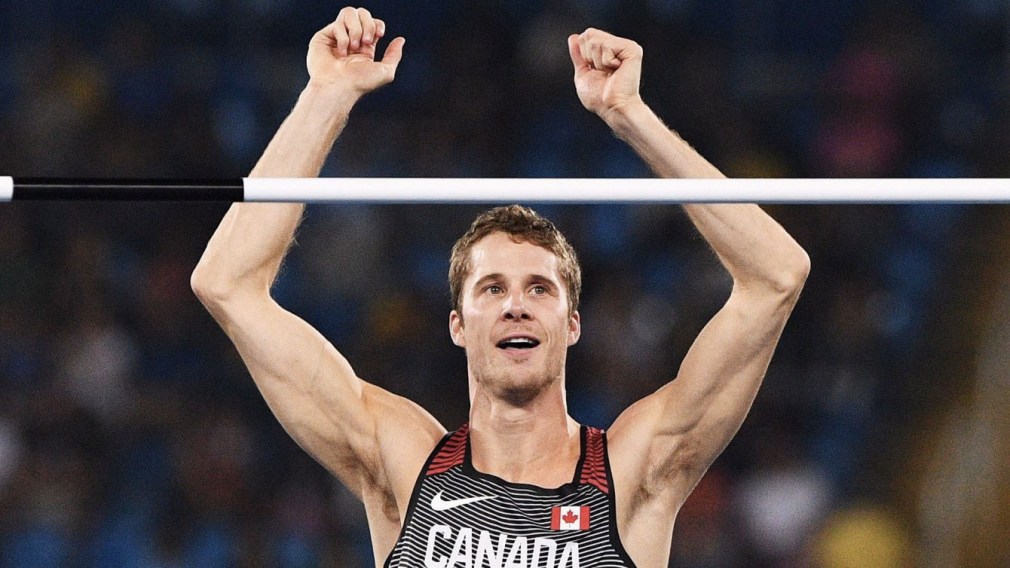 For the second straight Olympic Games, Canada’s Derek Drouin has returned to the podium, though this time he trades in London bronze for Rio gold.

Carrying a perfect card through 2.36 metres, Drouin was one of three high jumpers left at the 2.38 mark. The Canadian made it while Mutaz Barshim of Qatar and Ukraine’s Bohdan Bondarenko missed. 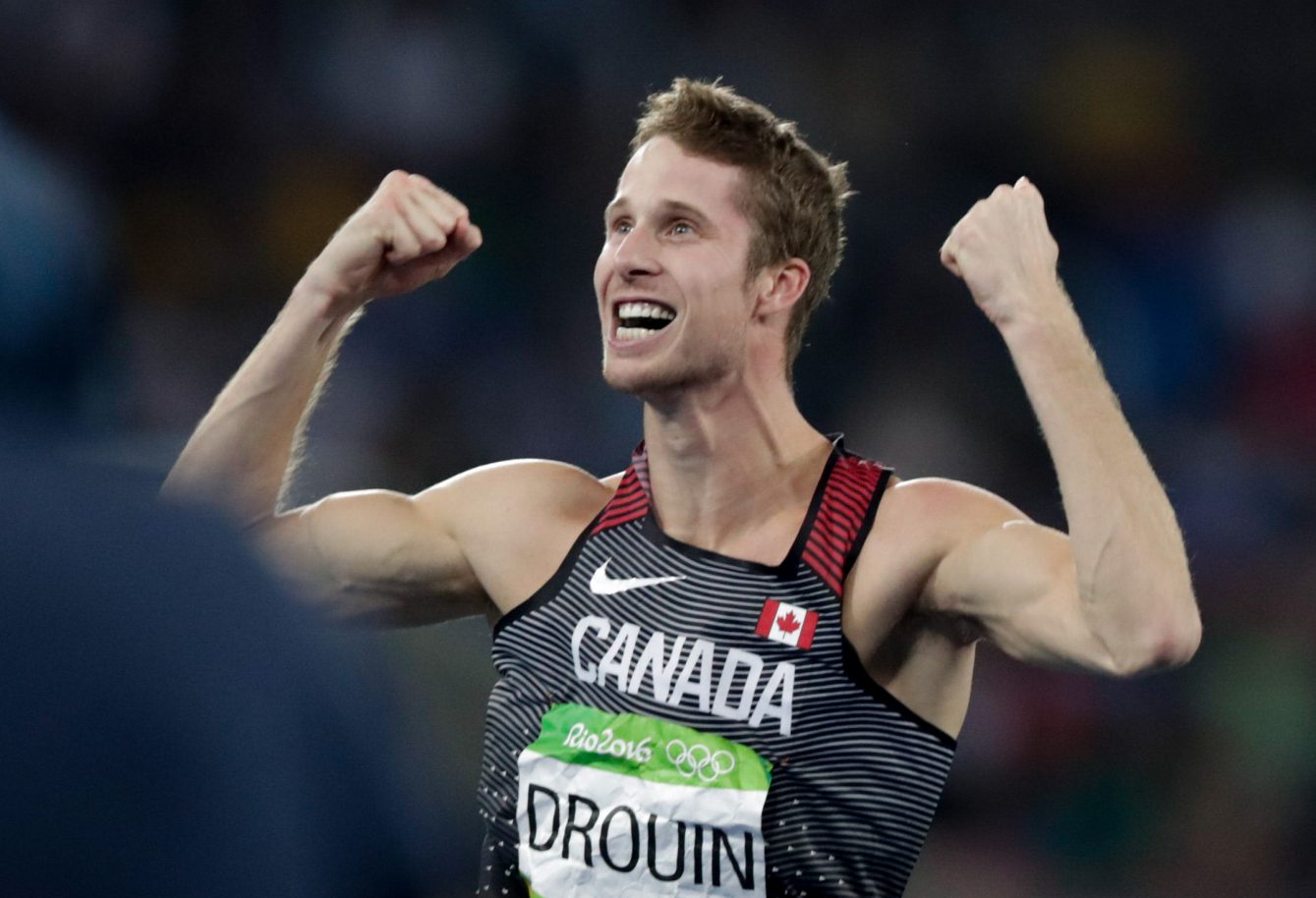 Bondarenko then passed on his next attempt, forcing the bar raised to 2.40. The gamble didn’t pay off, as the Ukrainian crashed into the bar, giving Drouin the gold on account of having cleared at 2.38. Drouin made every one of his six jumps at each height before winning, the other four came at 2.20, 2.25, 2.29 and 2.33 as the field thinned out through the evening at Olympic Stadium from 15 finalists to the big three.

Barshim – who shared Olympic bronze with Drouin at London 2012 – won the silver for having made it at 2.36, while Bondarenko took bronze with his last clearance coming at 2.33 before he began to gamble on bigger heights. 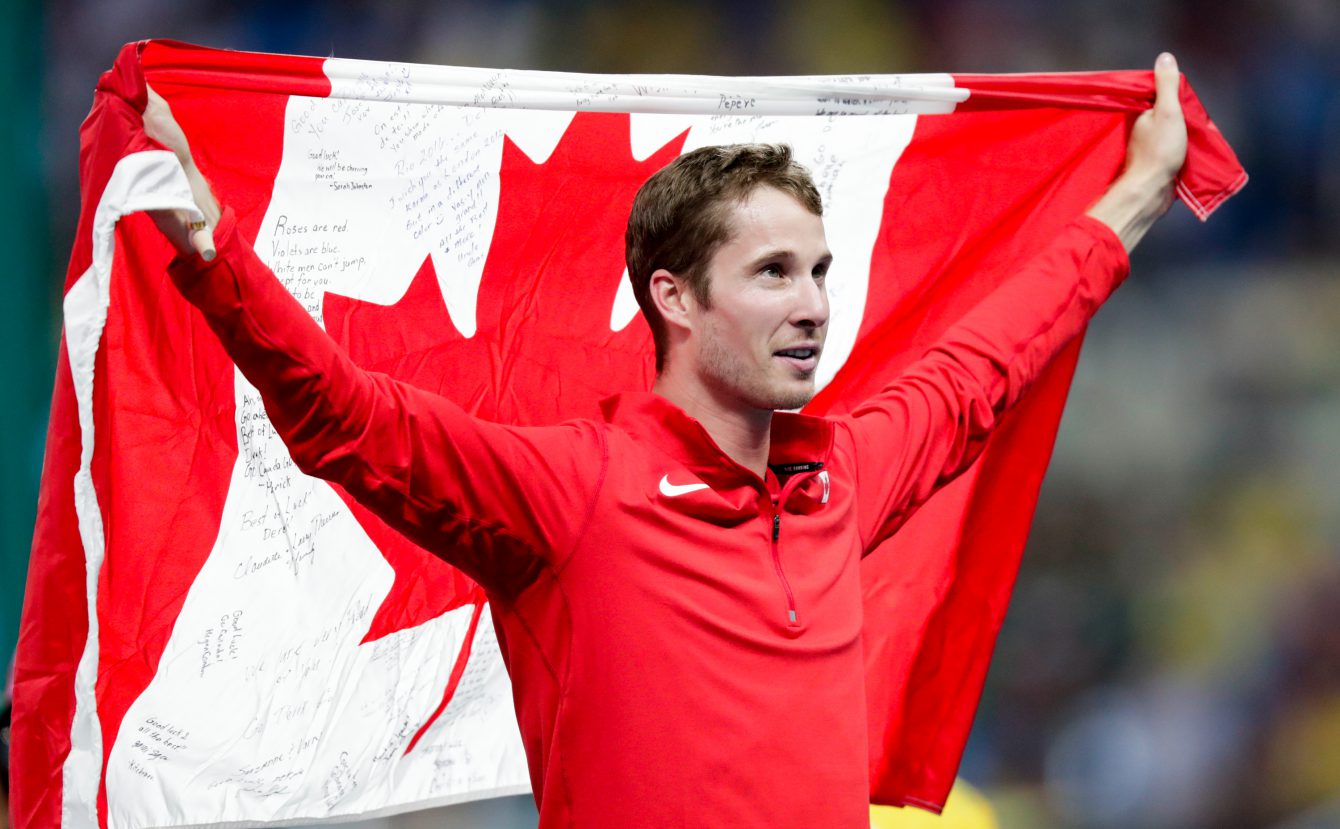 Canada must go back to Los Angeles 1932 to find its previous gold medallist in a field event, achieved by Duncan McNaughton – also in high jump.

Phil Edwards was the last Canadian to repeat as an Olympic medallist in an individual athletics event, getting it done at Los Angeles 1932 and Berlin 1936 in the 800 metres, winning bronze both times.

Calvin Bricker also won medals back-to-back, his hardware coming in the long jump dating way back to London 1908 and Stockholm 1912.

Suffice it to say what Drouin achieved is rare for Canadians, but with an emerging track and field team that’s already won three medals at Rio 2016 (Brianne Theisen-Eaton and Andre De Grasse bringing in the other two), times may be changing.