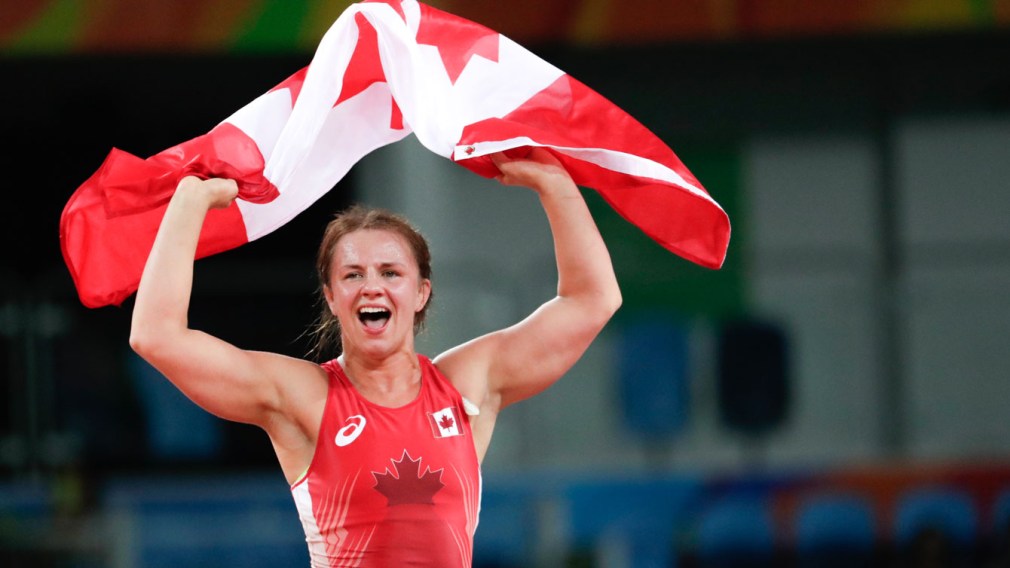 Erica Wiebe became the third Canadian female wrestler to ever win an Olympic medal when she captured gold in the 75kg category at Rio 2016.

Making the final in her first Olympic Games, Wiebe faced a tough opponent for the gold medal. Kazakhstan’s Guzel Manyurova won silver at Athens 2004 and bronze at London 2012, both in the previous 72kg category. She was also a two-time world medallist.

In the first half of the six-minute final, Wiebe got the early jump with two points for countering Manyurova’s attempt to get her off the mat. She got two more early in the second half when she put her 38-year-old opponent into a vulnerable position. In the closing minute Wiebe went up 6-0 to take the victory.

Wiebe earned the chance to grapple for gold by defeating opponents from Germany, China and Belarus, winning those matches by scores of 3-0, 3-1 and 3-0.

Four years ago in London, Wiebe served as the training partner for Canadian wrestler Leah Callahan, but soaked in everything she could from that Olympic experience, including standing on the mat between competition sessions just to see what it would feel like. 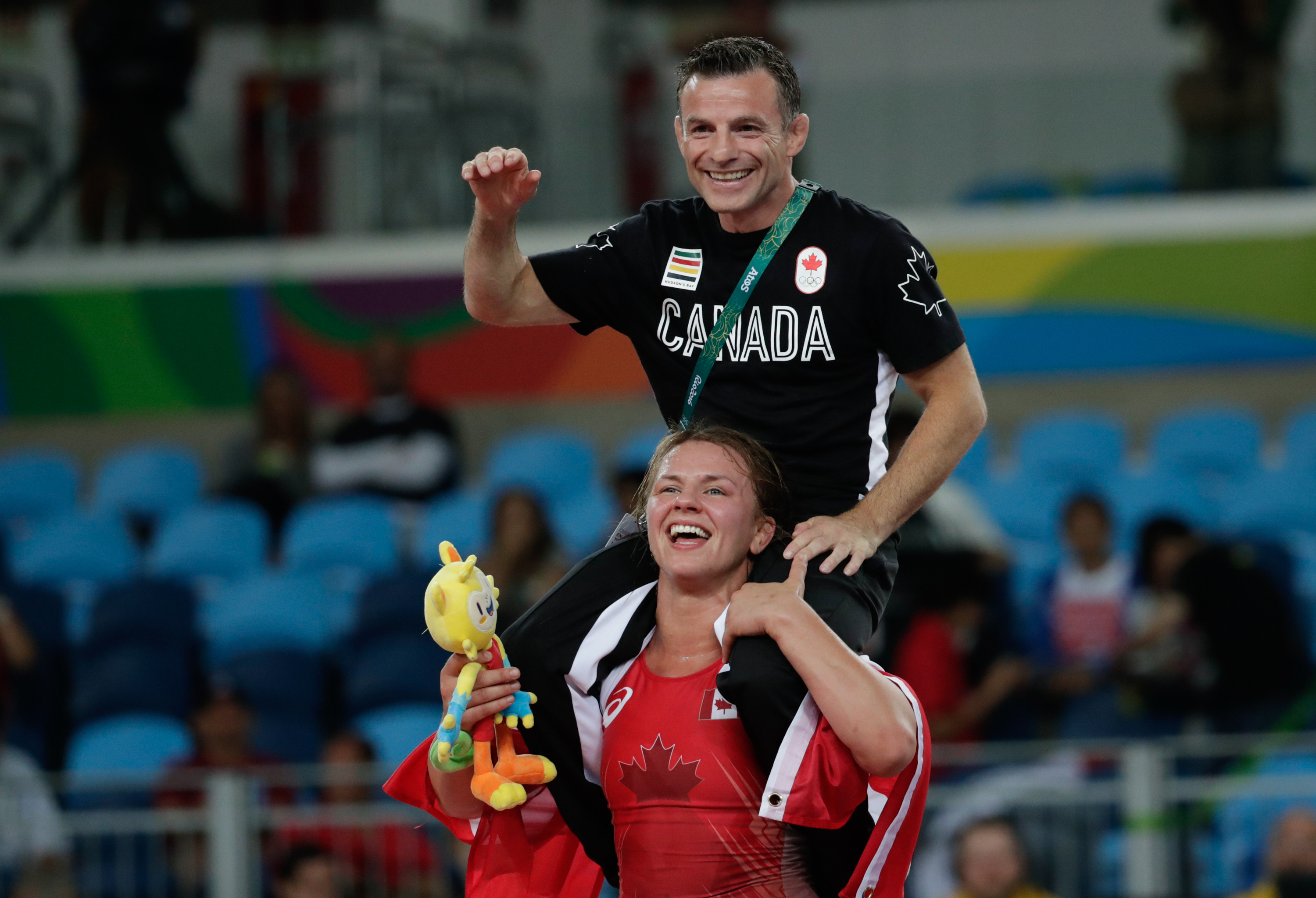 Wiebe continues Canada’s great tradition in women’s wrestling. The country has won at least one medal in the discipline since it made its Olympic debut at Athens 2004. Tonya Verbeek captured silver at those Games before taking bronze at Beijing 2008, followed by another silver at London 2012, all in the 55kg weight class. Carol Huynh won 48kg gold at Beijing 2008 and bronze at London 2012.

Canada’s only other Olympic gold medallist in wrestling is Daniel Igali, who won the men’s freestyle 69kg weight class at Sydney 2000.