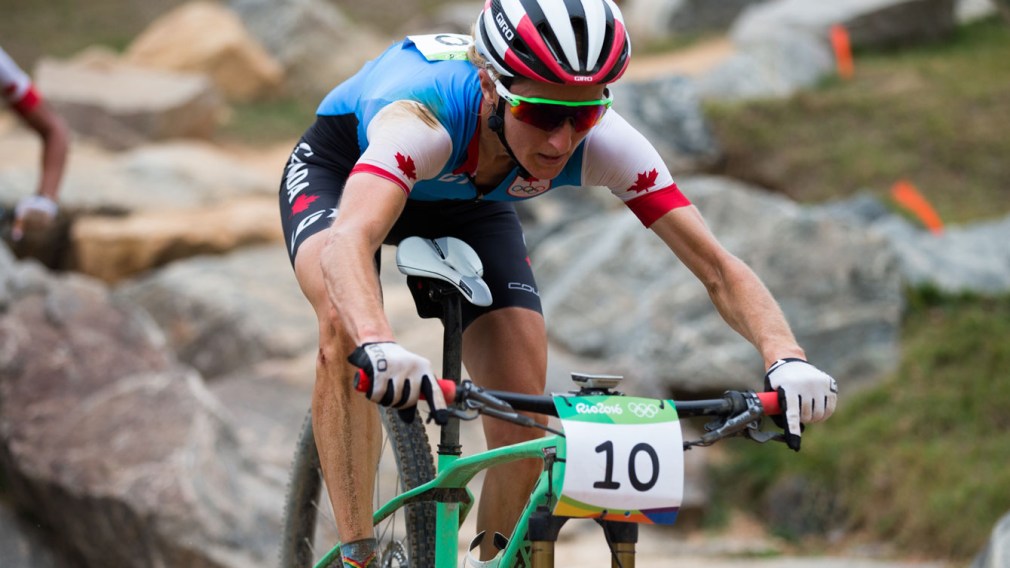 At the midway mark of the approximately 30km race, Batty was running seventh with Pendrel in eighth, but they began to steadily make up ground. 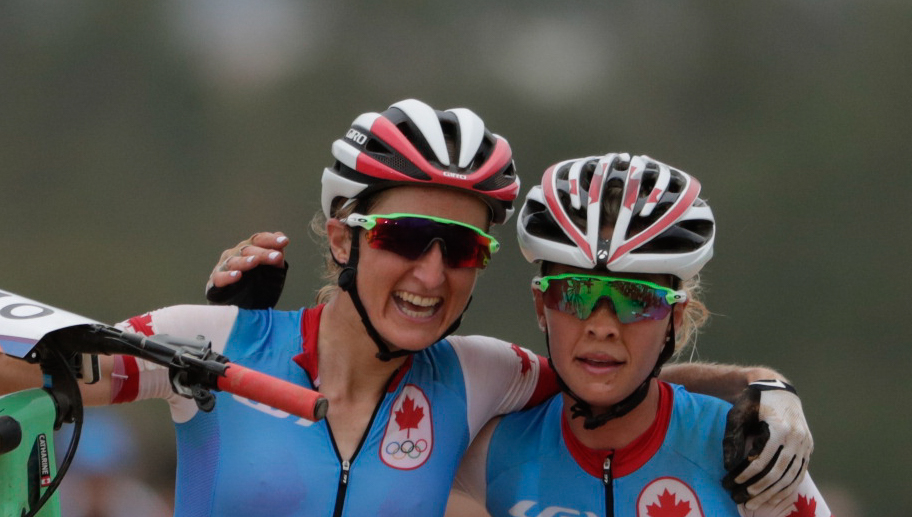 Through the fourth of six 4.85km laps, Pendrel had moved into fourth place with Batty hot on her heels in fifth. While they were almost a minute behind the leaders, Maja Wloszczowska of Poland and Jenny Rissveds of Sweden, they sat approximately 30 seconds behind Swiss Jolanda Neff in third place, who had begun to fade.

At the 22.7km mark, the two Canadians had passed Neff, with Pendrel running third and Batty fourth, just over 30 seconds behind the two leaders.

By the bell lap, Wloszczowska and Rissveds were still neck and neck, but Pendrel was solidly in third place, exactly half a minute back with Batty just eight seconds behind her. 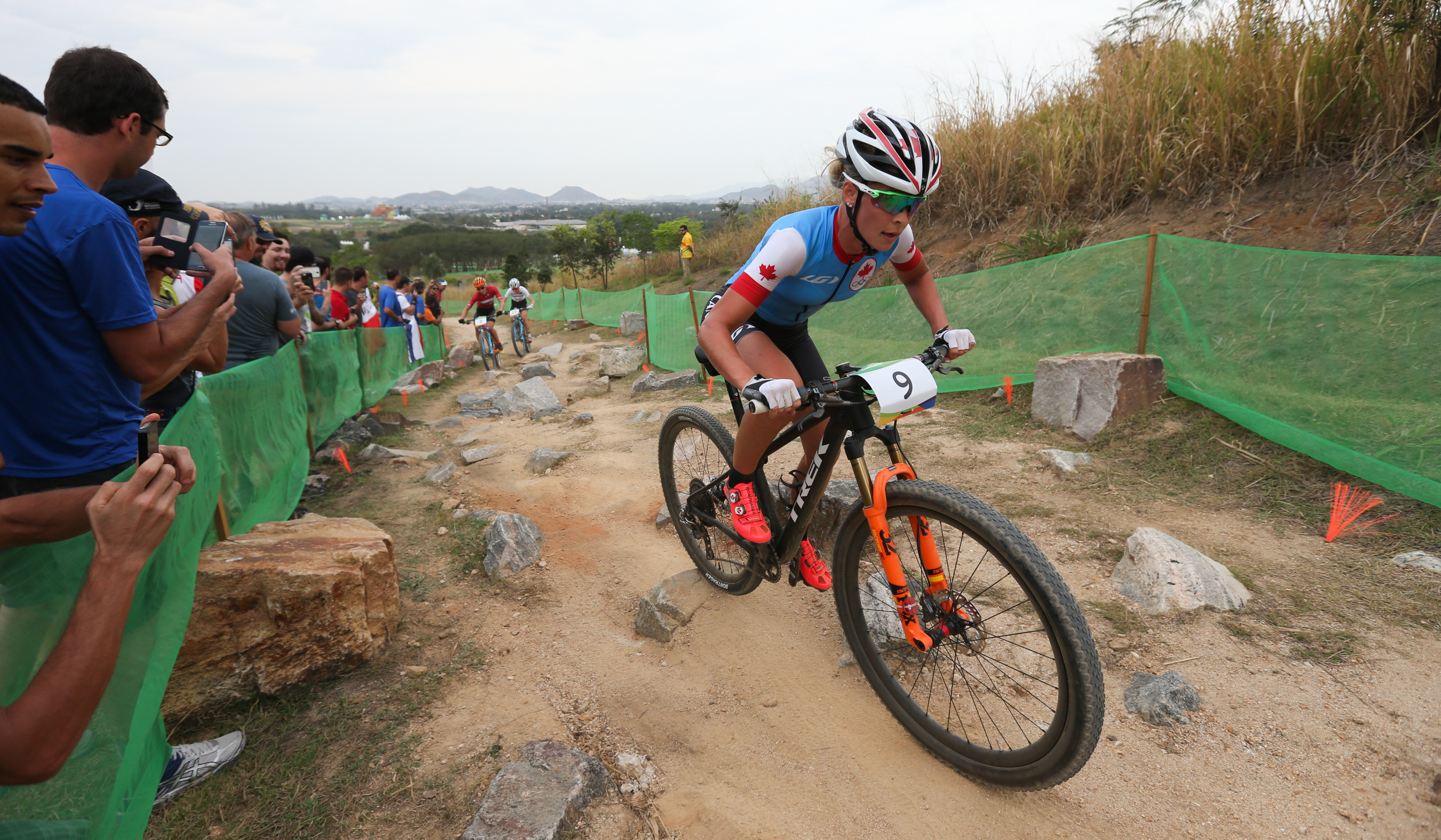 With just half a lap to go, Rissveds had broken away, leaving Wloszczowska 27 seconds behind her, but Pendrel maintained her third place positioning. They crossed the finish line in those same places, giving Pendrel the bronze, just ahead of a sprinting Batty.

For Pendrel, it provides a measure of redemption after her ninth place finish at London 2012 where she had gone in as the reigning world champion. For Batty, it was a chance to compete 100 per cent healthy after racing with a broken collarbone four years earlier.