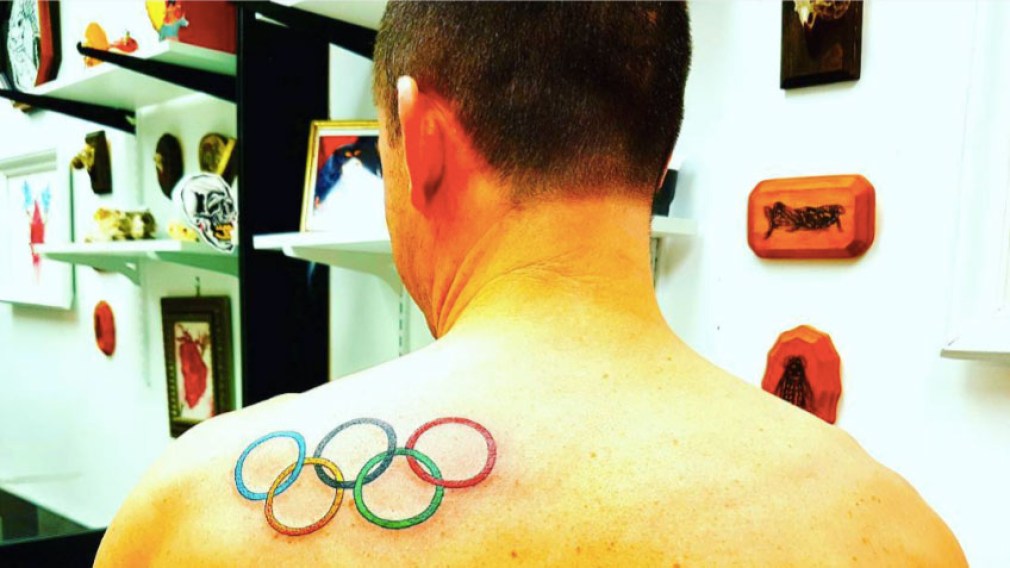 Getting an Olympic rings tattoo is a post-Games tradition many Rio 2016 athletes looked forward to after making their Olympic debut.

Here’s a look at some first-time Olympians’ new ink.

May have cried once or twice but it's okay!!! #rings

Not many 16-year-olds have their parent’s permission to get a tattoo, but it’s hard to say no to an Olympic record holder who brought home four Rio 2016 medals.

Oleksiak won’t be the only Olympian sporting a new tattoo in high school, her teammate Taylor Ruck also got some new ink to celebrate her Rio 2016 hardware.

Although Pamela Ware made her Olympic debut at Rio 2016, the Team Canada diver with more than 10 pieces is no tattoo rookie.

After defending Canada’s net at Rio 2016, David Carter treated himself to a set of colourful Olympic rings.

The next time Catherine Beauchemin-Pinard steps onto the Judo mat, be sure to keep an eye out for her Olympic rings when she goes for a strike.

Massive thx to @jen_danger who knocked this tattoo right out of the park! If ur looking for a great artist, she's your girl. Check out her Instagram & see for yourself 🙌

Our tattoo post wouldn’t be complete without showing off ink veteran Jen Kish‘s new piece. The captain of the women’s rugby team is known for her impressive body art, and did not disappoint with her Rio 2016 torch inspired tattoo.