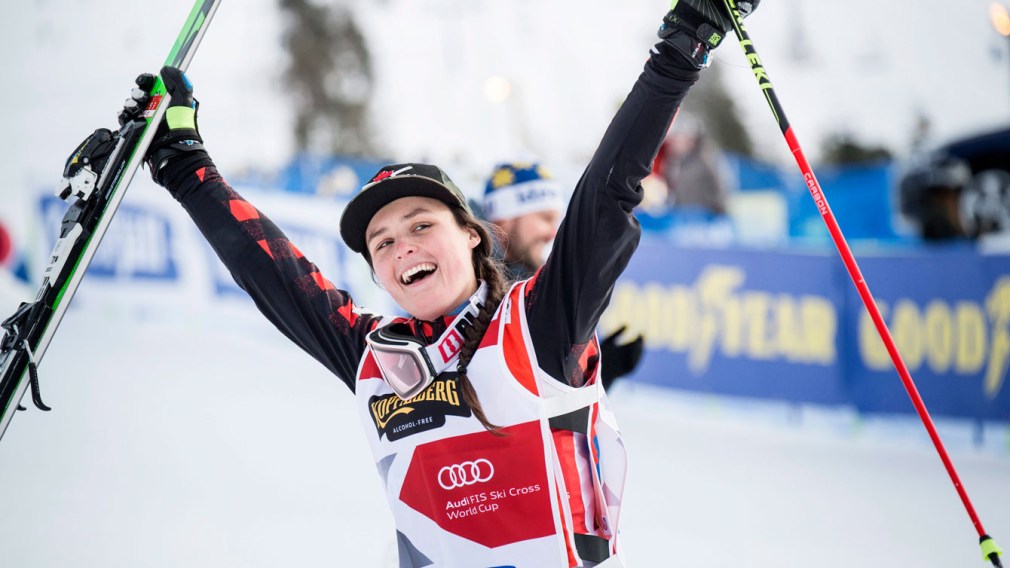 Heading into the final weekend of the FIS Freestyle Ski World Championships in Sierra Nevada, Spain, there’s plenty for Canadian fans to be excited about.

On Thursday, the halfpipe skiers compete in the qualifying round before their final on Saturday, which is also when the ski cross racers will take to the course. Slopestyle qualification takes place on Friday before their final closes things out on Sunday.

This season, Canada topped all countries in ski cross, winning the Nations Cup. Leading the charge was reigning Olympic champion Marielle Thompson, who secured her third career Crystal Globe thanks to seven World Cup wins. She heads into the world championships with a big target on her back, having closed out the World Cup circuit with three straight victories. Thompson would love nothing more than to return to the world championship podium, having finished eighth in 2015 after winning silver in 2013. 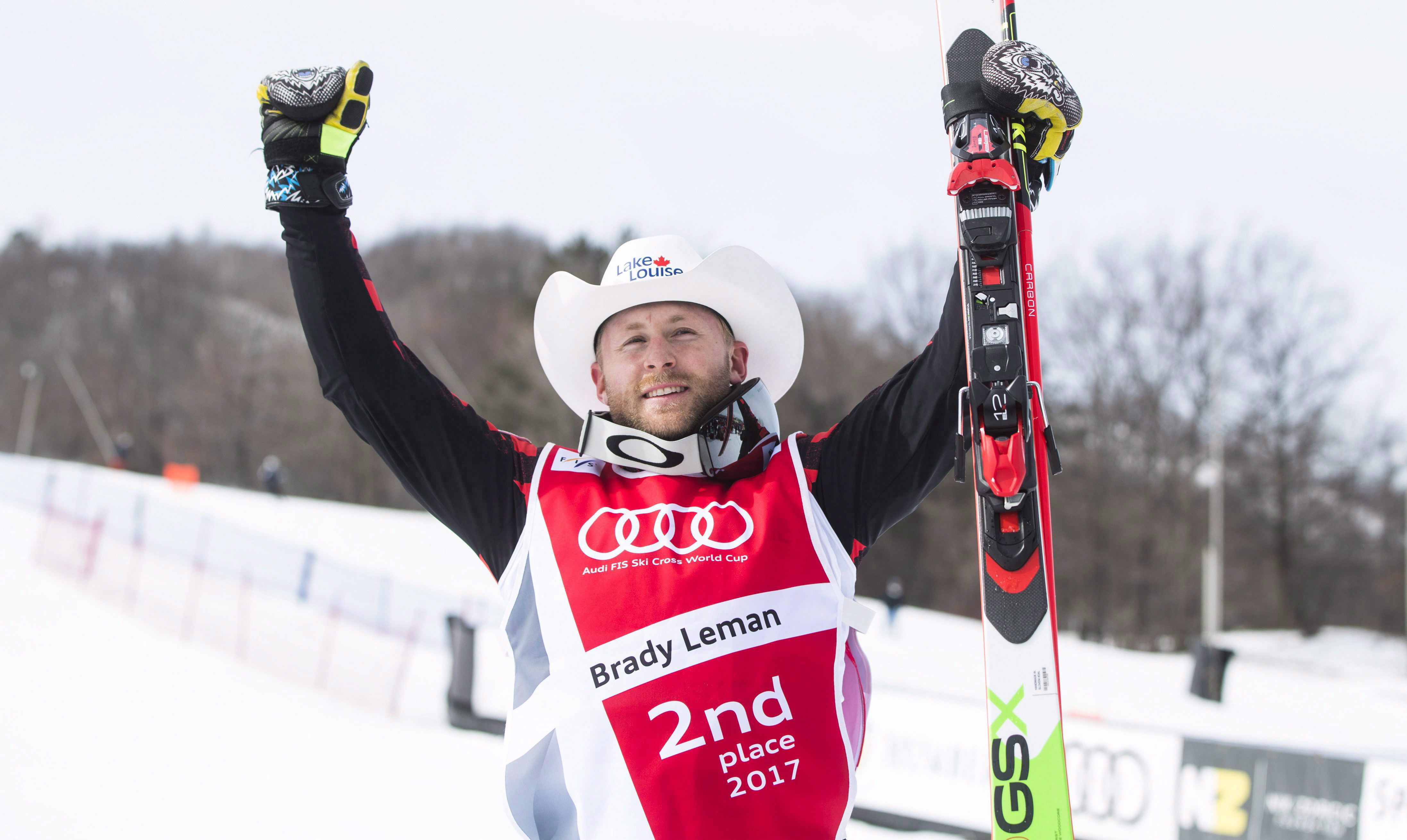 Brady Leman finished the World Cup season ranked second overall in men’s ski cross on the strength of seven podium finishes. His effort was highlighted by two victories, including the final stop on Canadian snow at Blue Mountain. He’s got the world championship podium in his sights after some near-misses, including his fourth place finish at Sochi 2014 and his win in the Small Final at the worlds two years ago.

Meanwhile, Chris Del Bosco is trying to find the form that won him the world title in 2011. He’s coming off the high of finishing second at Blue Mountain for his first World Cup podium in a year. Georgia Simmerling has two podiums to her credit this season while Brittany Phelan has shown steady improvement in her first full World Cup tour. Neither should be counted out.

Two years ago in Kreischberg, Austria, it was Cassie Sharpe who surprised with her silver medal in the halfpipe. She heads to Sierra Nevada with lots of confidence after winning gold at the last World Cup stop of the season in Tignes, France. She’s also backed up by a couple of veterans in Roz Groenewoud and Keltie Hansen, whose past success includes their shared podium at the 2011 World Championships when they won gold and bronze, respectively. Both women are on the comeback trail from ACL tears in 2015-16.

Had fun out there tonight for the first training session at World Champs. 📸 by @bk_strengthcoach #sn2017 #skiing #sunset pic.twitter.com/73kTnPkuN7

The injury bug also hit the men’s halfpipe team in the last year or so. Olympic silver medallist and 2011 world champion Mike Riddle is back after tearing his left hip adductor muscle and breaking his pubic symphysis. Simon d’Artois, who in 2015 became the first Canadian to win the ski superpipe at X Games, broke his left ankle in September after having undergone knee surgery the previous summer. While both have been achieving top-10 performances this season, Noah Bowman starred at the X Games in Aspen where he won the bronze medal.

Returning from injury is a running theme for slopestyler Kaya Turski as well. The 2013 world champion is seeking to reboot her success after post-Olympic knee surgery in 2014 and a broken arm last season. The men’s slopestyle team has shown that on any given day, any one of them could be on the podium. Alex Bellemare’s career highlights include winning the PyeongChang 2018 test event while Alex Beaulieu-Marchand captured bronze at the 2017 X Games. Twenty-year-old Teal Harle got in on the fun with a gold medal at the final stop of the season for his first career World Cup podium.

ABM is on fire! #XGames pic.twitter.com/71UOM0Axnt

Here is the complete list of Canadians competing in ski cross, ski halfpipe and ski slopestyle at the world championships: