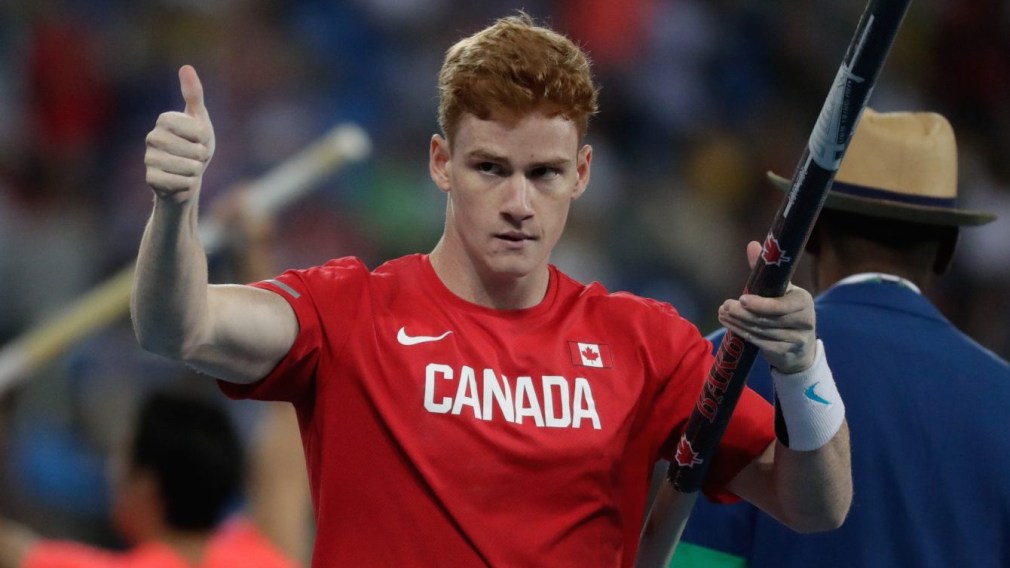 It was a relatively tame weekend by recent Canadian standards, but many athletes who did compete found themselves winning hardware for the red and white.

Here are some highlights from the weekend:

At the Pan Am Race Walking Cup in Lima, Peru on Saturday, Ben Thorne took home a silver medal in the 20km event. There was no beating Eider Arevalo of Colombia, who completed the course in one hour, 21:01 minutes. Thorne crossed the finish line 15 seconds later, well ahead of Mexico’s Omar Pineda who took bronze in 1:22:00 flat.

Thorne, the world bronze medallist from Beijing 2015, was the lone podium finisher for Canada over the two days in Lima, as Mathieu Bilodeau placed fourth in the 50km walk on Sunday.

Over in Shanghai, China, Shawn Barber made his IAAF Diamond League debut this season with a solid third place effort clearing 5.60 metres – a season’s best in these early days.

Barber, the reigning world champion, was beaten by Sam Kendricks of the United States (5.88) and Frenchman Renaud Lavillenie (5.83).

Olympian Ellie Black picked up three medals – all silver – at the Koper World Challenge Cup this weekend in Slovenia, making the podium for the beam, floor and uneven bars.

The World Challenge Cup are invitational events taking place in 12 cities around the globe this year, sanctioned by the sport’s governing body, FIG. Black nearly nabbed another podium spot in the vault, but had to settle for fourth. She had not seen competition since the Olympic Games at Rio 2016, where she achieved a Canadian best. 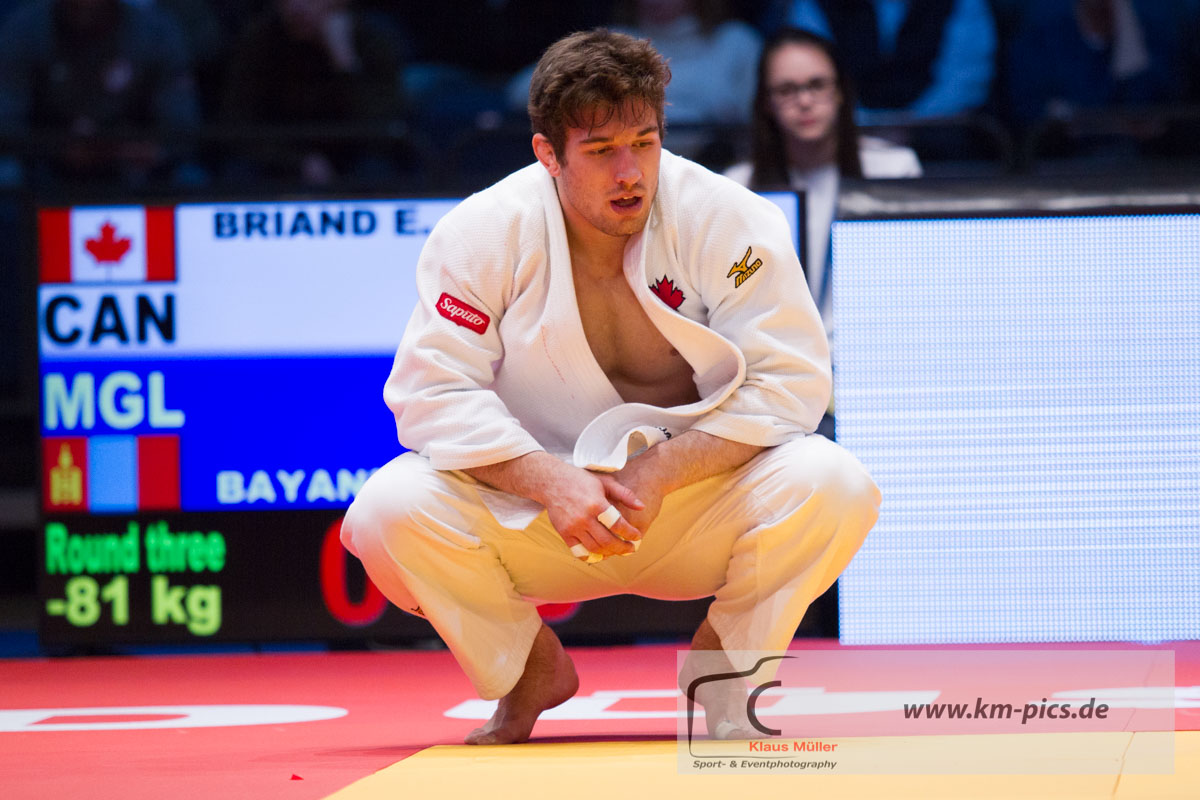 Over on the men’s side, Briand took first place in the U81 kg competition, while Burt compounded Canada’s success by winning the U90 kg category. Arthur Margelidon in the U73 kg class lost a semifinal bout to the eventual gold medallist, but made sure to get on the podium taking bronze.