10 amazing places around the world for cycling

10 amazing places around the world for cycling 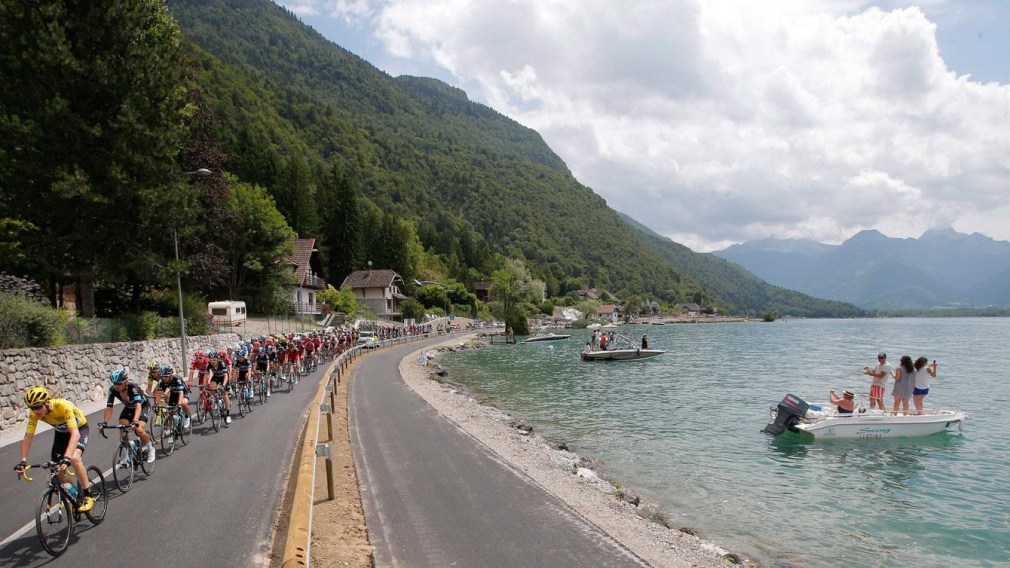 Are you the kind of person who wants to travel and stretch your legs? Look no further!

Inspired by the performances of Team Canada’s cyclists – whether that be in BMX or mountain bike, on the track or on the road – Olympic.ca constructed a list of some of most amazing places to go cycling around the world.

There’s something for everyone, so bon voyage!

This mythical 333m outdoor concrete track hosted the 1995 UCI Track Cycling World Championships. It was there that our own Curt Harnett set the world record in the 200m flying start. In ideal conditions, the man who would end his career as a three-time Olympic medallist put his name in the record books with a time of 9.865 seconds. While analysts at the time expected that record to hold up for maybe four or five years, Harnett’s mark was the global standard for an astonishing 11 years.

From the Pacific coast to the Caribbean, this 270km off-road ride through Costa Rica includes mud trails, rainforests and coffee plantations. It even has an inactive volcano. For those who love history, this road is for you as it follows that of 16th century Spanish conqueror Juan de Cavallon. The road was even named after the most important conqueror of this time. Every November, a race is held on the Ruta and is considered the most difficult mountain bike event in the world.

Are you in the mood for a Euro trip? EuroVelo trails allow you to see most of Europe entirely by bike. One of the routes, the EuroVelo 12 (also known as the North Sea Cycle Route,) is 5932km long and takes you through the United Kingdom, Belgium, the Netherlands, Germany, Denmark, Sweden and Norway. Amazing!

The cream of the crop for road cycling is undoubtedly the prestigious Tour de France. The second of cycling’s three Grand Tours (sandwiched between the Giro d’Italia and the Vuelta a España), it brings fans together every July, whether they’re crowded around their TVs or lined up along France’s cobblestone and mountainous roads for three weeks, all with the hope of seeing the peleton and the wearer of the famous yellow jersey. Who can remember the 1990 Tour de France when Canadian Steve Bauer sported the leader’s jersey for nine days?

With names like the Grind Room, Street Park, Jump Room and Pump Room, there’s no doubt that Ray’s MTB Park is the destination for freestyle pros. These mountain bike and BMX tracks are sure to bring on the heat as Olympic mountain biker Emily Batty already tested them out back in 2011. 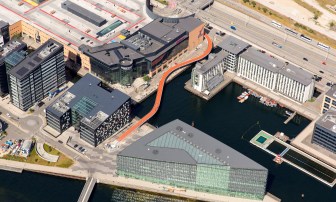 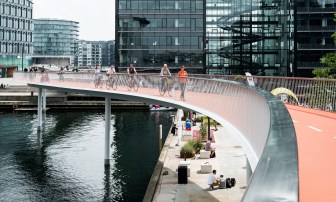 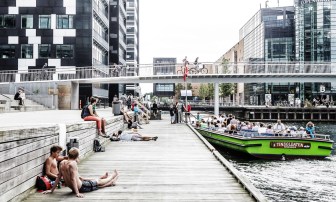 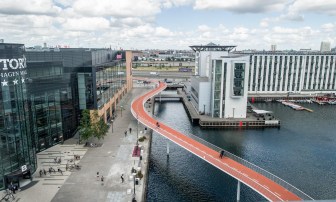 If you are more of an urban cyclist, you should definitely visit Copenhagen, a true leader for city cycling.  With more than 50 percent of its population traveling by bike, Copenhagen has its own way of passage through the city’s busiest thoroughfares. The Cykelslangen, or the cycling snake, is a 220m long ramp that completely separates cyclists from pedestrians. Cyclists have a unique and exciting view as they pass efficiently from the Bryggebroen to the Dybbølsbro in the Vesterbro district of the Danish capital. Pedestrians can run or walk freely under the ramp without fear of being hit.

A post shared by Phong Nha Adventure Cycling 🇻🇳 (@phongnha_adventure_cycling) on Nov 3, 2016 at 9:43am PDT

This emblematic road covers the country’s narrow length from north to south. It is the most popular cycling route in Vietnam, giving you a long but immensely rewarding journey from Hanoi to Ho Chi Minh City. From the mountains to the Vietnamese coastline, this road allows you to enjoy the rice fields that extend from west to east. Don’t forget to stop along the way to either fish or swim in the turquoise waters of the coast.

There are few highways in the world with scenery as impressive as the Sea-To-Sky Highway. Officially known as the BC Highway 99, this legendary route stretches from Vancouver to Whistler and offers a bike ride filled with incredible views at every turn. Each year, the GranFondo, a bike race that connects both towns, is held. In 2016, Olympian Yuki Tsubota raced in the GranFondo after completing her ski slopestyle season. Tsubota bet her father a trip to Hawaii that she could cycle the Sea-To-Sky Highway. Lucky dad!

If you’re looking for an off-road challenge, try this 4400km route from Jasper, Alberta to Antelope Wells, New Mexico, crossing through Montana, Wyoming and Colorado on the way. Every day is filled with dirt road and mountain pass riding, with a total of more than 61,000 metres of climbing. You’ll see ghost towns and deserted mines as well as several national parks. But also be on the lookout for wildlife such as bears, deer, eagles and osprey.

The Munda Biddi Trail is an off-road bike path located in Western Australia. It stretches over 1000km all the way from Mundaring to Albany making it the longest track in the world of its kind.

The name “Munda Biddi” comes from the indigenous language of Noongar meaning “through the forest”. The trail is built through the forest in a largely undeveloped natural corridor, extending into vast expanses of forest and woodland to the shores of Albany. The climate allows for bikers to use the trail year-round.

Only Red Bull could create such a crazy BMX park. In 2015, the company known for its extreme sports short films created a constantly evolving BMX park in order to make professional freestyle rider Kriss Kyle look like he came straight out of a 90s video game. The footage was filled with some of the most mind-boggling optical illusions. Athough the park was a temporary construction and no longer exists, it had to make it on to the list solely due to its cool factor.