Seven of the most spectacular Olympic torch relay legs

Seven of the most spectacular Olympic torch relay legs 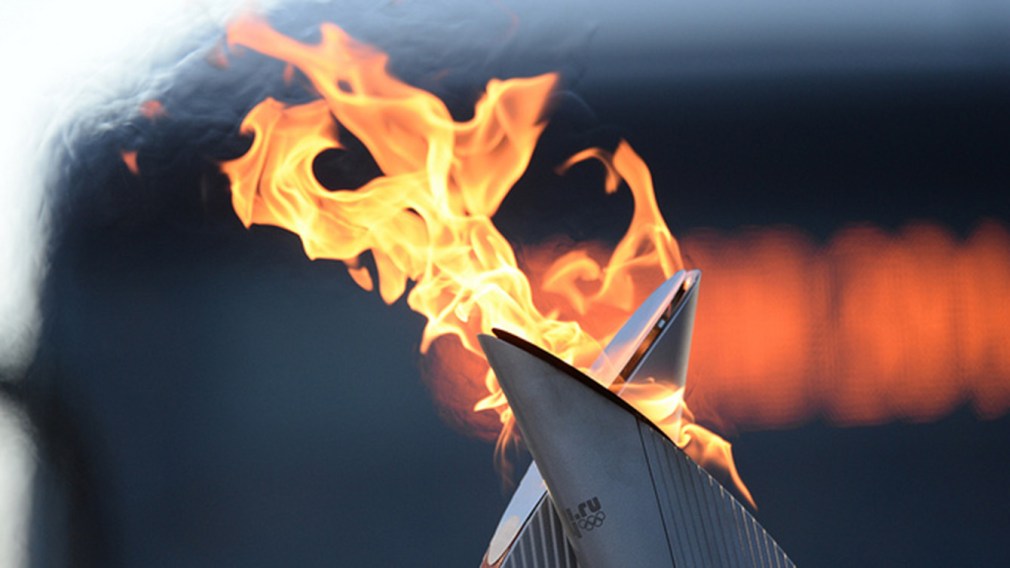 From breakneck speed to World Wonders, Olympic torches have seemingly seen and done it all.

Relay organizers routinely schedule extravagant sights and experiences for the torch relay legs. Here, we recognize seven legs that embodied the showmanship of the Olympic torch relay and treated the torch (and us all) to something truly special.

The lead-up to Sochi 2014 was highlighted by a torch space walk outside the International Space Station. Although the torch had travelled outside of earth’s atmosphere before (Atlanta 1996, Sydney 2000), this was the first time it was actually taken into the vacuum of space. 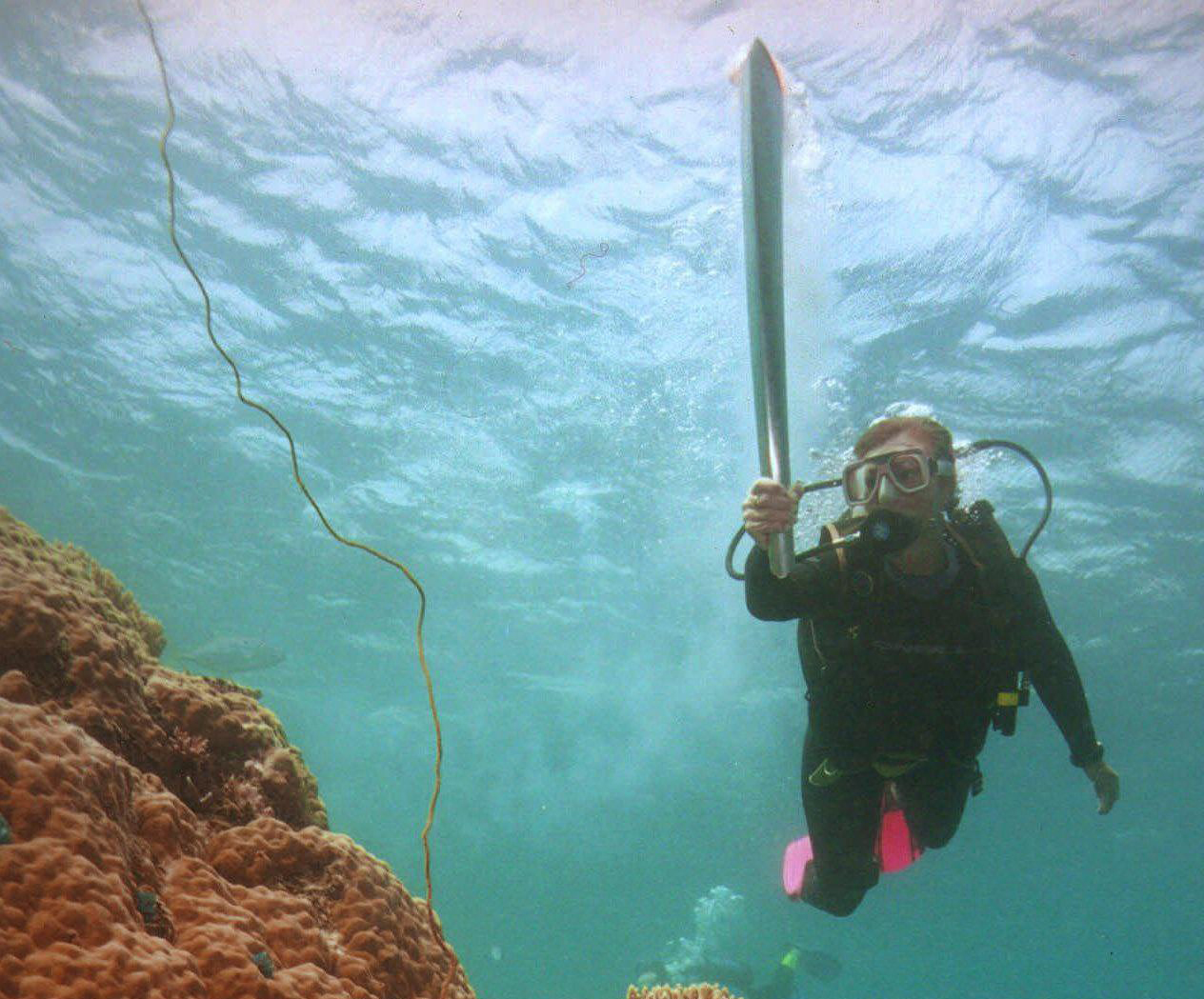 Marine biologist Wendy Craig Duncan took the torch on diving expedition at the Great Barrier Reef off the coast of Queensland in northeastern Australia ahead of Sydney 2000. A special flare burned at 2000°c to ensure that the flame was visible throughout the two minutes 40 second exploration of the largest living thing on Earth.

The Beijing 2008 torch relay brought the flame to the highest peak in the world. Accompanied by five mountaineers, the torch reached the very top of Mount Everest, which sits at 8850 metres above sea level, after a six-hour climb.

On October 19, 2013, eleven torchbearers (including Team Canada’s Sochi 2014 Chef de Mission Steve Podborski) braved the elements to bring the torch to the North Pole for the first time in history. 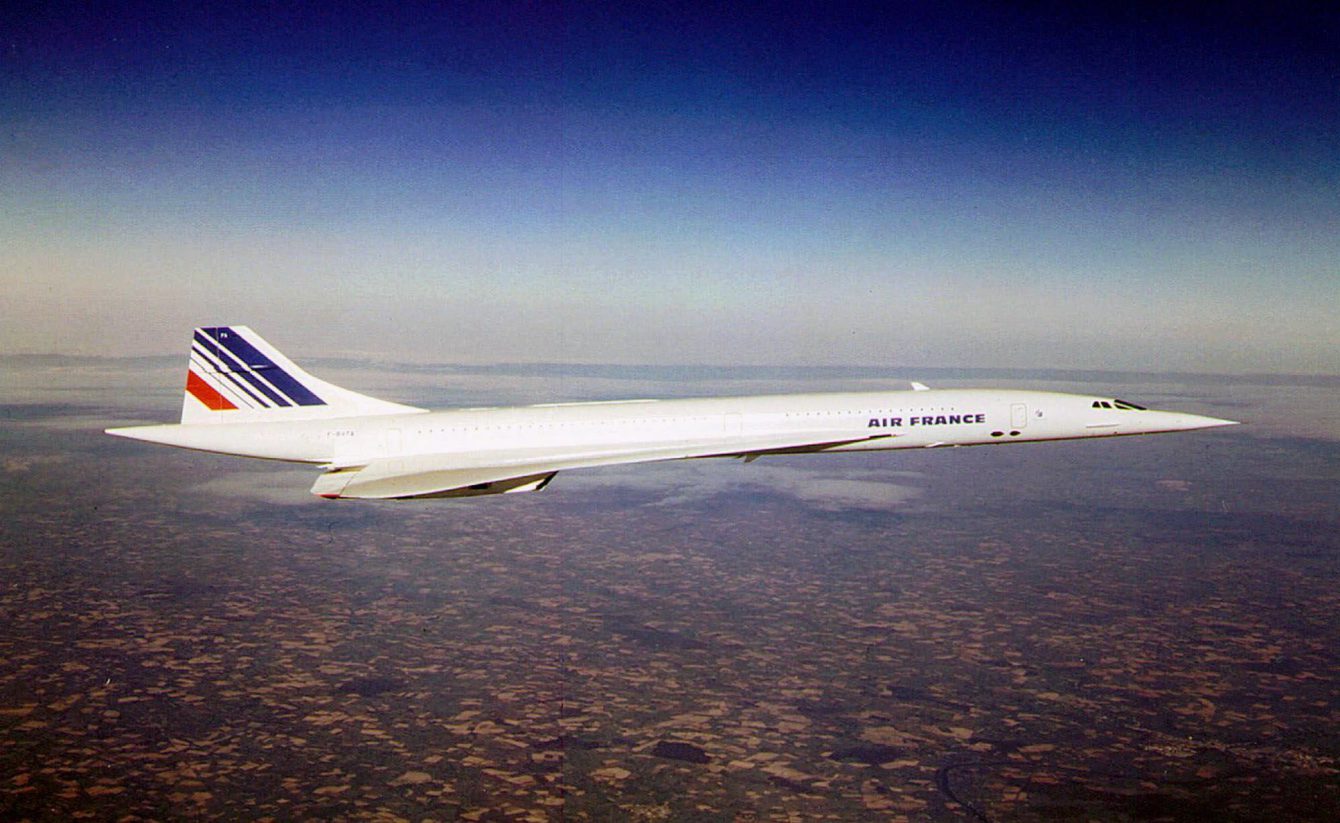 While not technically a destination, breaking the sound barrier is definitely worth a spot in the top five. During the 1992 Olympic Winter Games relay, the torch was transported from Athens to Paris aboard the Concorde, marking the first time the flame travelled faster than the speed of sound. 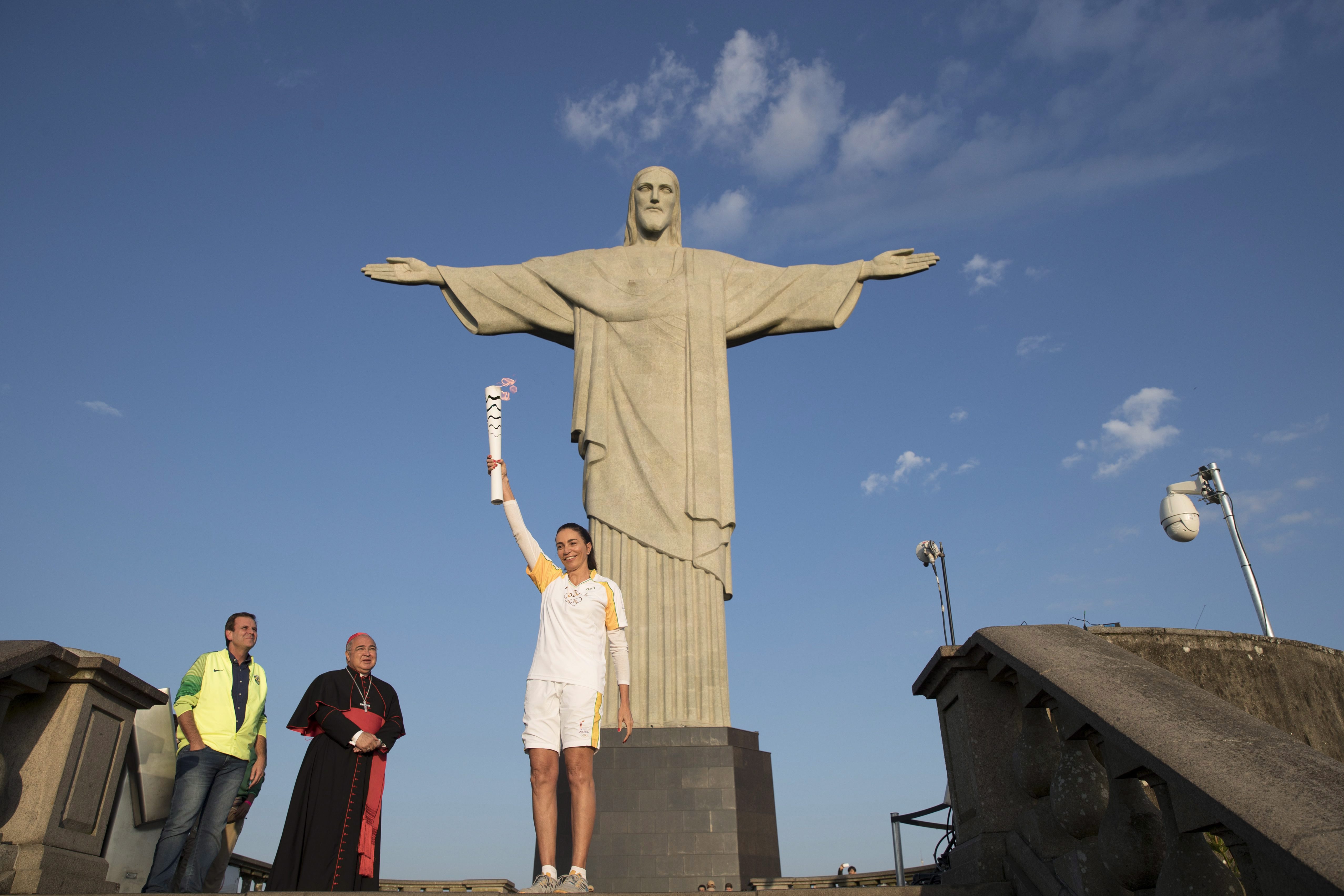 The glory and awe of this sight is immortalized in its inclusion as one of the seven new wonders of the world. As Isabel Barroso Salgado, a Brazilian retired Olympian, stood with her outstretched arm in front of the iconic statue, many were brought to tears. This punctuated a momentous relay, as the lighting of the cauldron later that day opened up the first Olympic Games ever hosted in South America.

7. From a mountain top

En route to PyeongChang, the Olympic torch took to the sky in descent from Yangbang mountain. While it’s not Mt. Everest, the torch had never gone paragliding, let alone from such a daring departure spot. Across the 15-minute flight, the torch was treated to a scenic view of the South Han river before landing on Waterfront Park in Danyang.