Korea 101: Favourite hobbies of the next Olympic host country

Korea 101: Favourite hobbies of the next Olympic host country 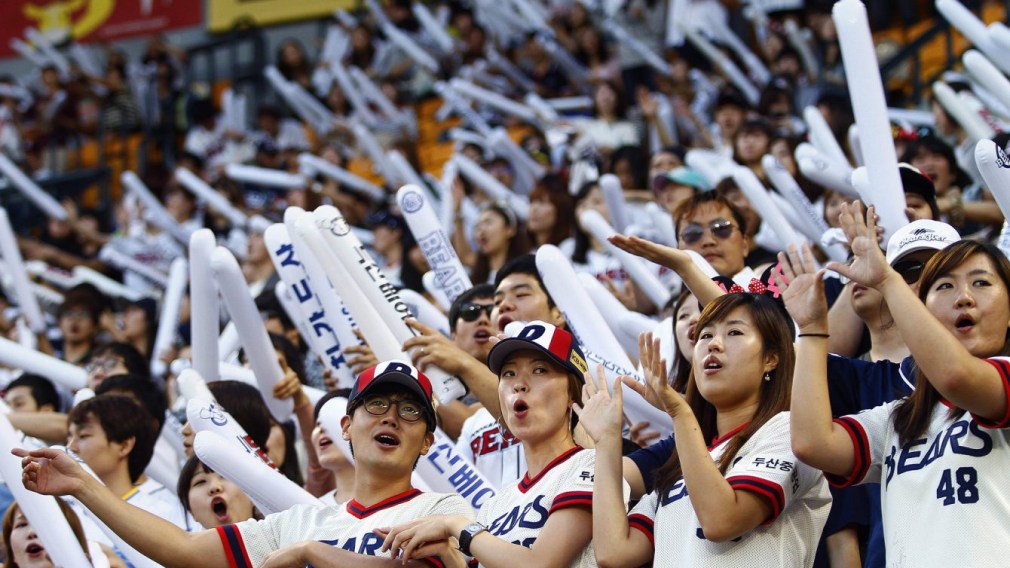 What do Koreans do in their free time? Well, they NEVER stop moving! Even watching a baseball game becomes an opportunity for them to move and have fun.

Taekwondo is a Korean martial art known for its emphasis on head-height kicks, jumping and spinning kicks, and fast kicking technique. Taekwondo is one of only two Asian martial arts (the other being judo) to be included in the core Olympic program. It was a demonstration sport at Seoul 1988 before gaining official medal status at Sydney 2000. In 2010, it became a sport at the Commonwealth Games.

Taekwondo 🥋 World Champs are coming this week, remember when Dae-Sung Moon 🇰🇷 did this for 🏅 at Athens 2004?@WorldTaekwondo1 @Korea_Olympic pic.twitter.com/oM0oDoW7EV

Recently a discipline has developed called “taekwondo performance” which combines taekwondo movements and K-pop music. To popularize their sport, some taekwondo athletes participate in this movement. There are several excellent teams, but “K-Tigers” is the most popular and is recognized around the world. The team was invited to Korea House at Rio 2016 and will likely give more performances at PyeongChang 2018.

Baseball is one of the most popular sports in Korea. The country has a professional league, the KBO (Korea Baseball Organization), which was founded in 1982. Ten teams play a season that lasts six months, then the top five go to the playoffs.

Korean baseball has a unique culture of fans and cheerleading, which is a spectacle in and of itself. Each team has its own anthem and culture, and each player even has their own song of encouragement. During the games, the fans sing and dance without stopping.

The talchum is a hidden Korean dance incorporating mime, speech and sometimes singing. Although most Koreans use the word talchum to refer to any type of masked dance theater, it is actually a regionalism that refers to the dances of the Hwanghae province of present-day North Korea. Dances in the Seoul or Gyeonggi regions are called “sandae noli”, while dances in the coastal region further south are called “Yayu”.

K-Pop music is from South Korea. It is characterized by a wide range of audiovisual elements. It has gained popularity thanks to singers and bands like Psy, BTS, Big Bang, Girls’ Generation and Super Junior.