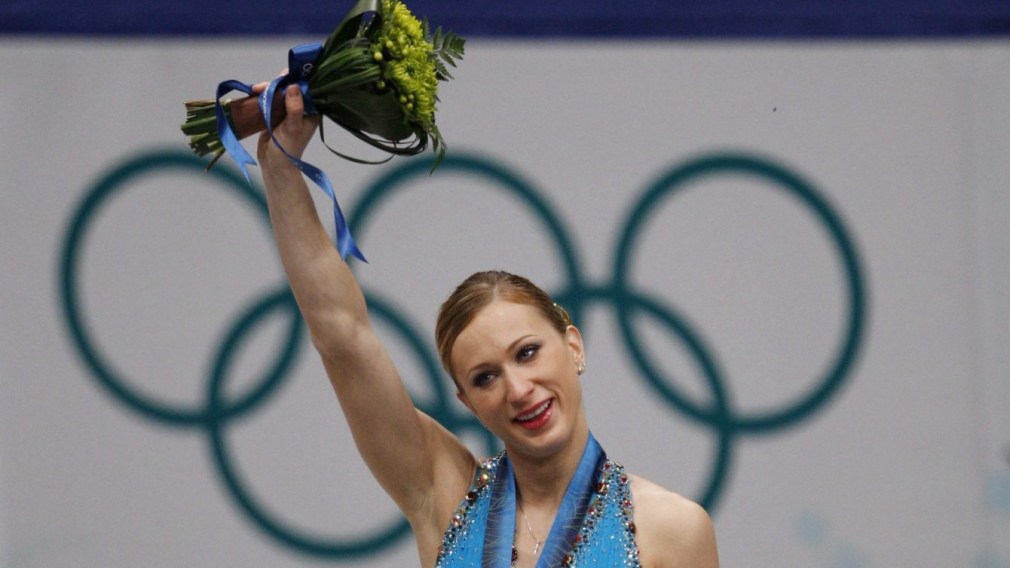 With Team Canada’s figure skating team event squad in position to take gold, it’s clear that Canadian figure skaters will be in the spotlight at PyeongChang 2018.

The ice dance duo claimed gold at Vancouver 2010 and a pair of silver medals at Sochi 2014, but they’re far from the only Canadian figure skaters to hit the Olympic podium. In all, Canada has won 25 medals in figure skating, dating all the way back to Lake Placid 1932.

But before Virtue, Moir and Canada’s other figure skaters in PyeongChang attempt to add to that total, let’s take a look at just some of Canada’s most memorable Olympic moments in the sport.

Montgomery “Bud” Wilson kicked off Canada’s history of Olympic success with his performance at Lake Placid 1932. When he claimed bronze in men’s singles, he became not only the first Canadian, but also the first North American male to reach the podium in figure skating. 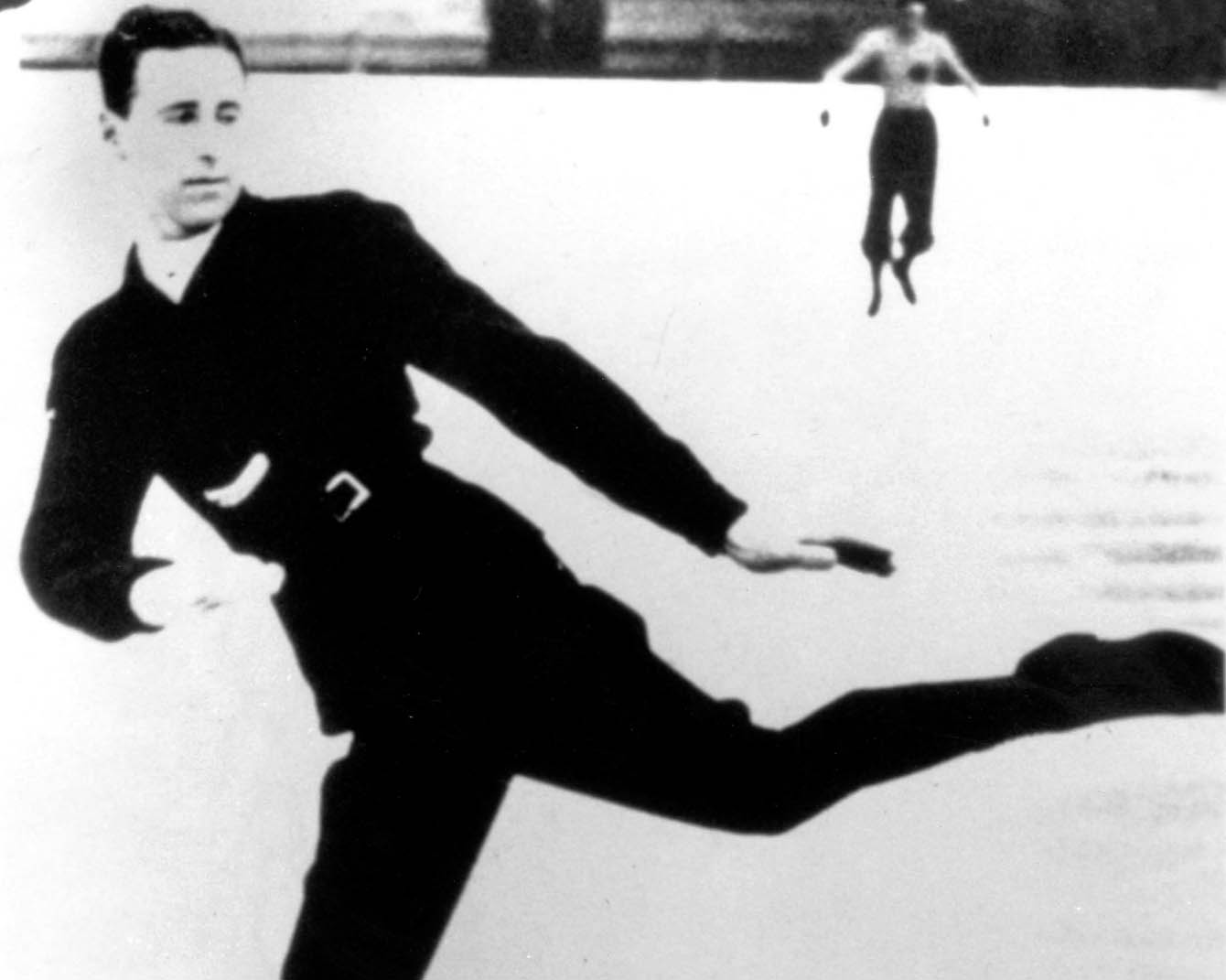 Canada’s Montgomery Wilson competes in the figure skating event towards a bronze medal at the 1932 Lake Placid Olympics. (CP Photo/COC)

Barbara Ann Scott was known as Canada’s Sweetheart, a title she earned as one of the nation’s most decorated, recognizable and beloved athletes through the 1940s and beyond. Perhaps her finest achievement came at St. Moritz 1948, when she won Canada’s first-ever gold medal in figure skating.

Long before there were Virtue and Moir became Canada’s dynamic duo, there were Barbara Wagner and Robert Paul. At Squaw Valley 1960, the pair’s performance came to an abrupt halt when their music stopped playing. But that didn’t deter them—once the music resumed, so did Wagner and Paul, en route to Canada’s first gold in pairs.

The one and only

If you’re talking about Canadian figure skaters who’ve left a lasting legacy, the name Toller Cranston will undoubtedly come up. His creativity and individuality helped change the sport and inspire countless skaters to come. On the Olympic stage, his finest moment came at Innsbruck 1976, when he won a bronze in men’s singles. 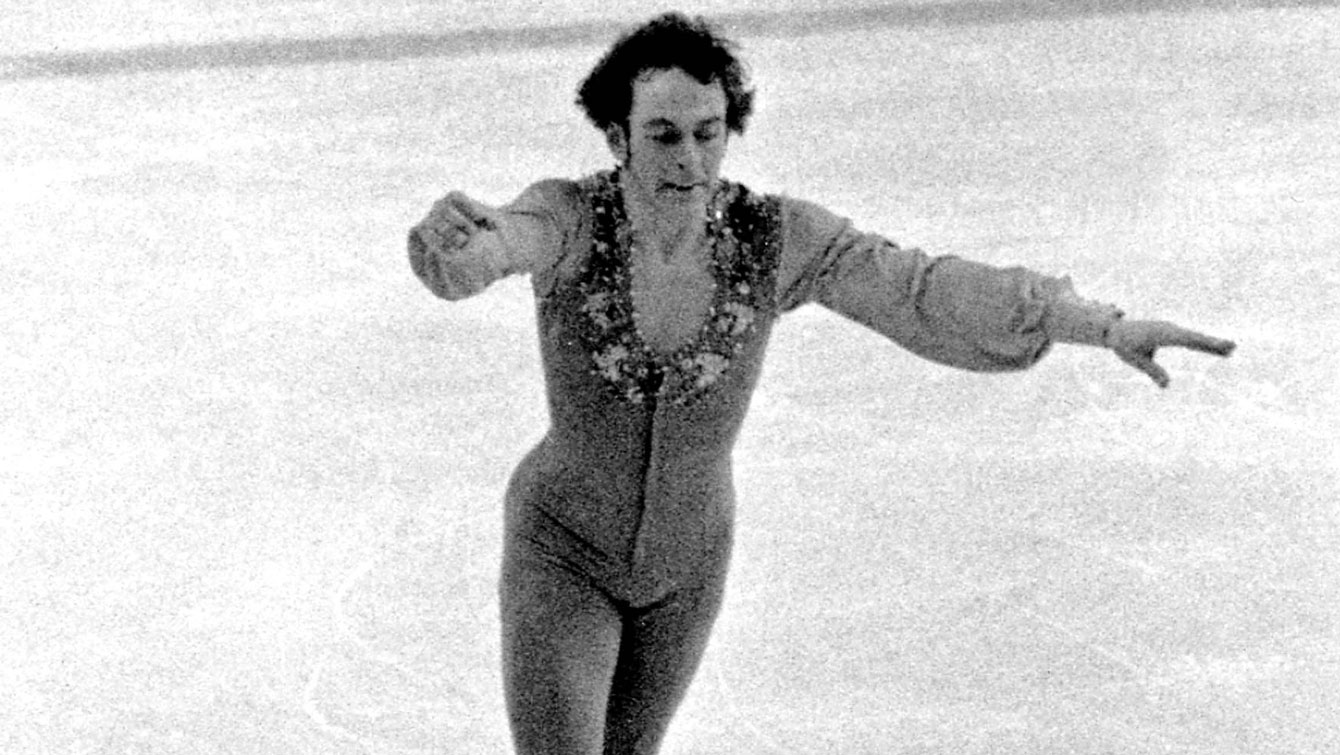 It’s perhaps no coincidence that Canada’s best performance in figure skating, to that point, came at Calgary 1988. The country won three medals in three different events, with Brian Orser and Elizabeth Manley each winning silver in the singles events, and Tracy Wilson and Rob McCall winning Canada’s first-ever medal (a bronze) in ice dance. 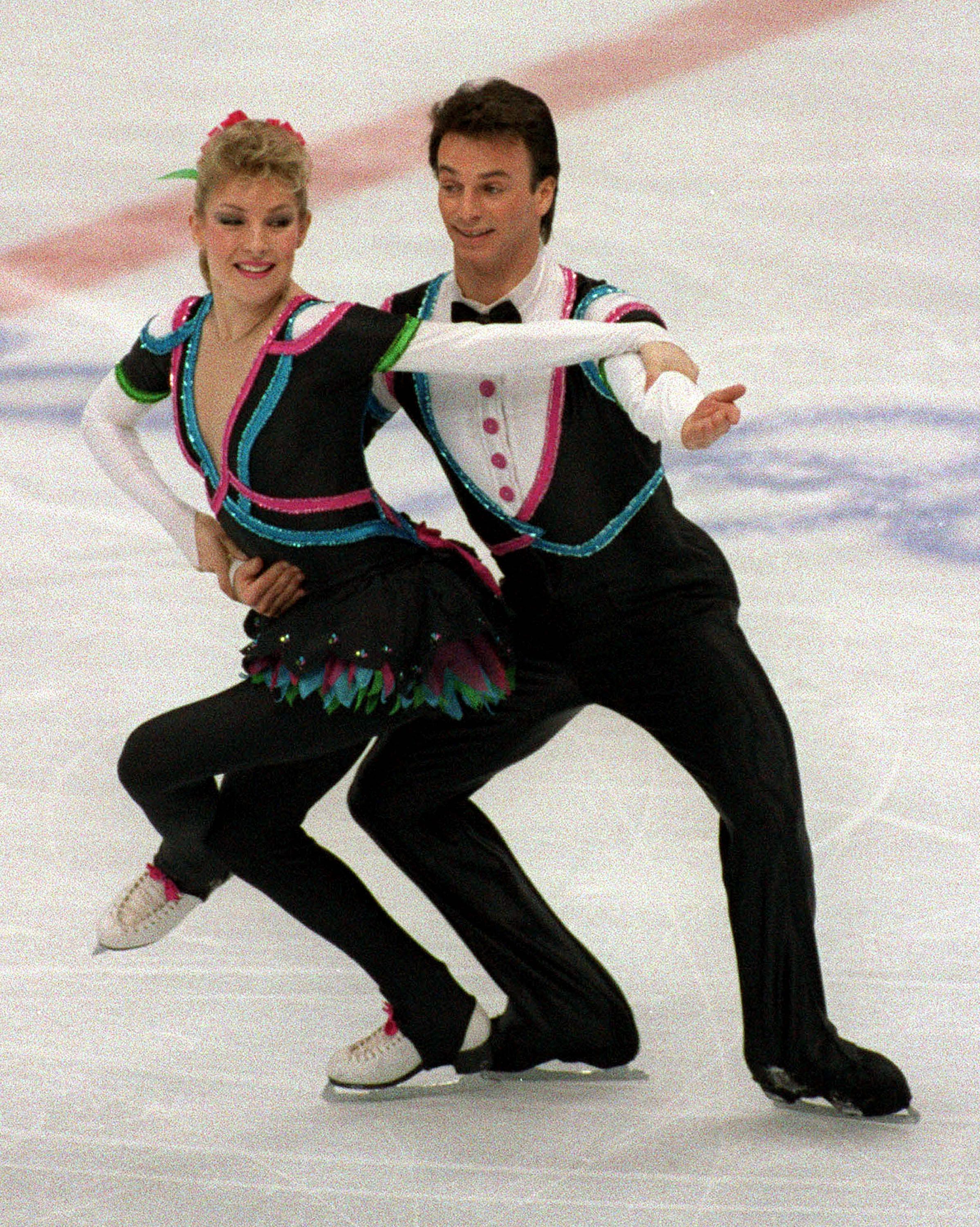 Jamie Salé and David Pelletier have one of the most memorable gold medals in Canadian Olympic history—even if it didn’t come about the way they may have hoped. Despite a seemingly flawless free skate program at Salt Lake City 2002, the pair received the silver medals in a decision that shocked nearly everyone watching. A subsequent investigation into the judges’ scoring would lead to Salé and Pelletier being awarded gold medals… as well as leading to important changes to the sport’s scoring system. 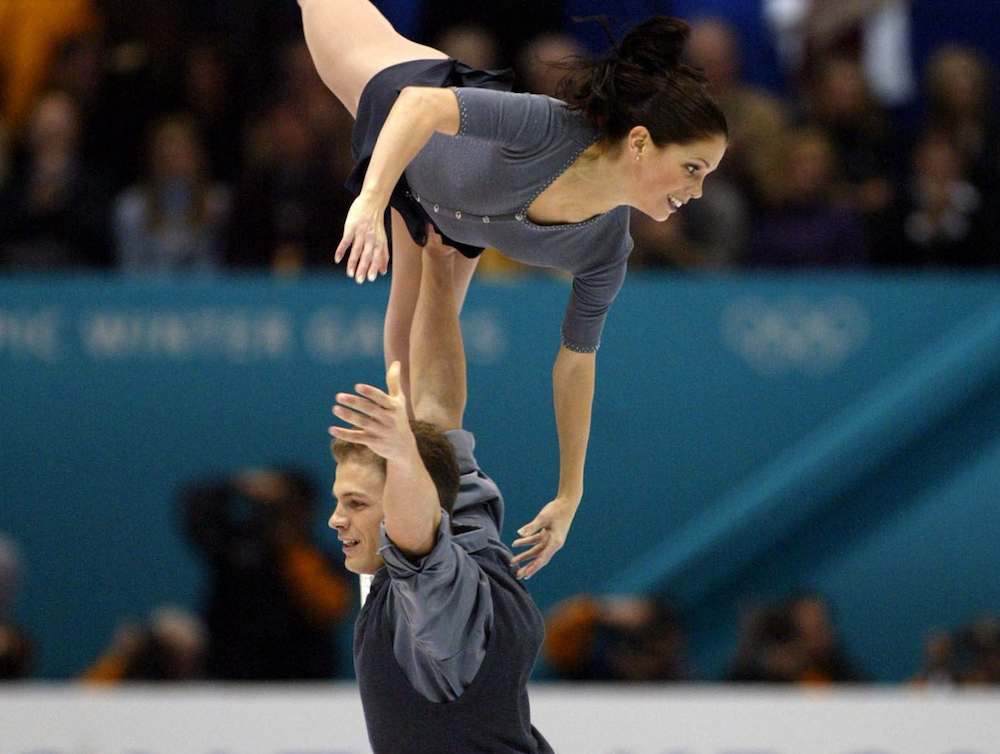 At Vancouver 2010, Joannie Rochette reminded the world of how courage and resilience in the face of adversity can lead to truly remarkable things. Just two days before she was set to compete, she learned of her mother’s sudden and unexpected death. Despite the tragedy, she skated a personal best in the short program and finished with a bronze medal to her name—in honour of her mom. 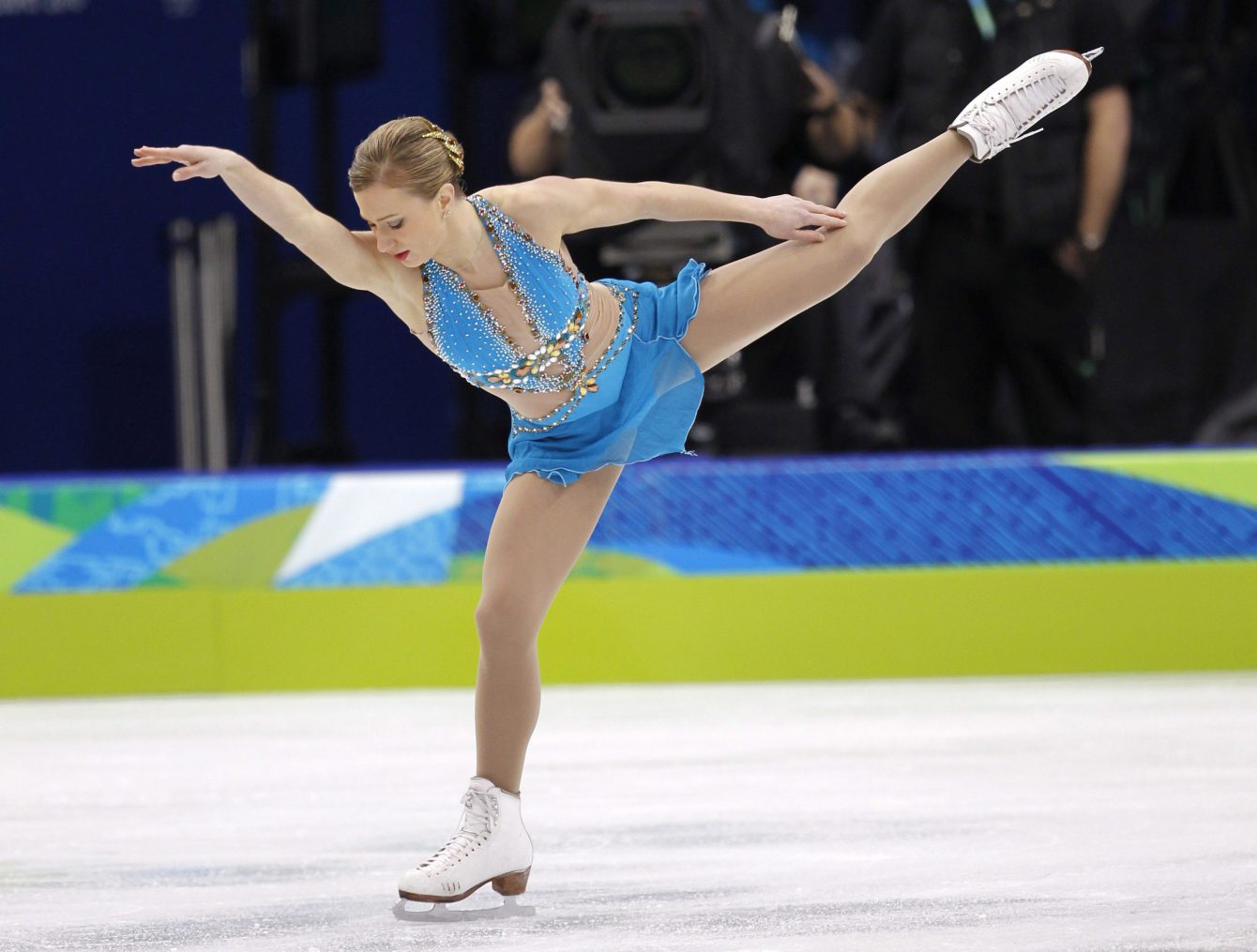 Canada will be bringing the largest contingent of figure skaters, 17 in all, to PyeongChang. And with plenty of Olympic experience within the group, there’s every possibility that there are even more memorable moments yet to come.