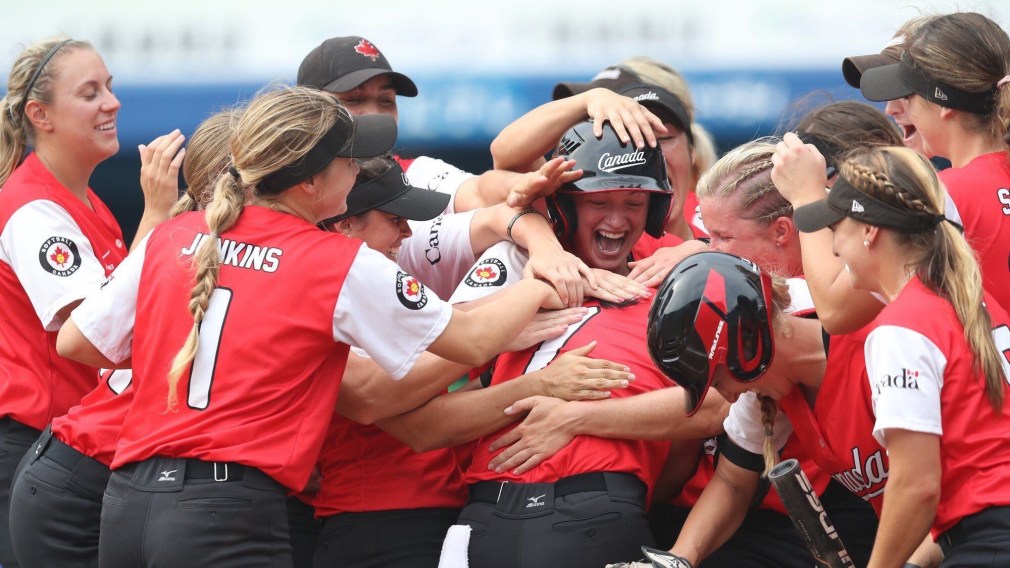 Whether they were competing against world-class competitors close to home or halfway across the globe, Team Canada athletes did the maple leaf proud this past weekend.

Here are the details on some best-ever performances in the pool, a world championship medal on the diamond, Olympic spots secured, and continued World Cup success: 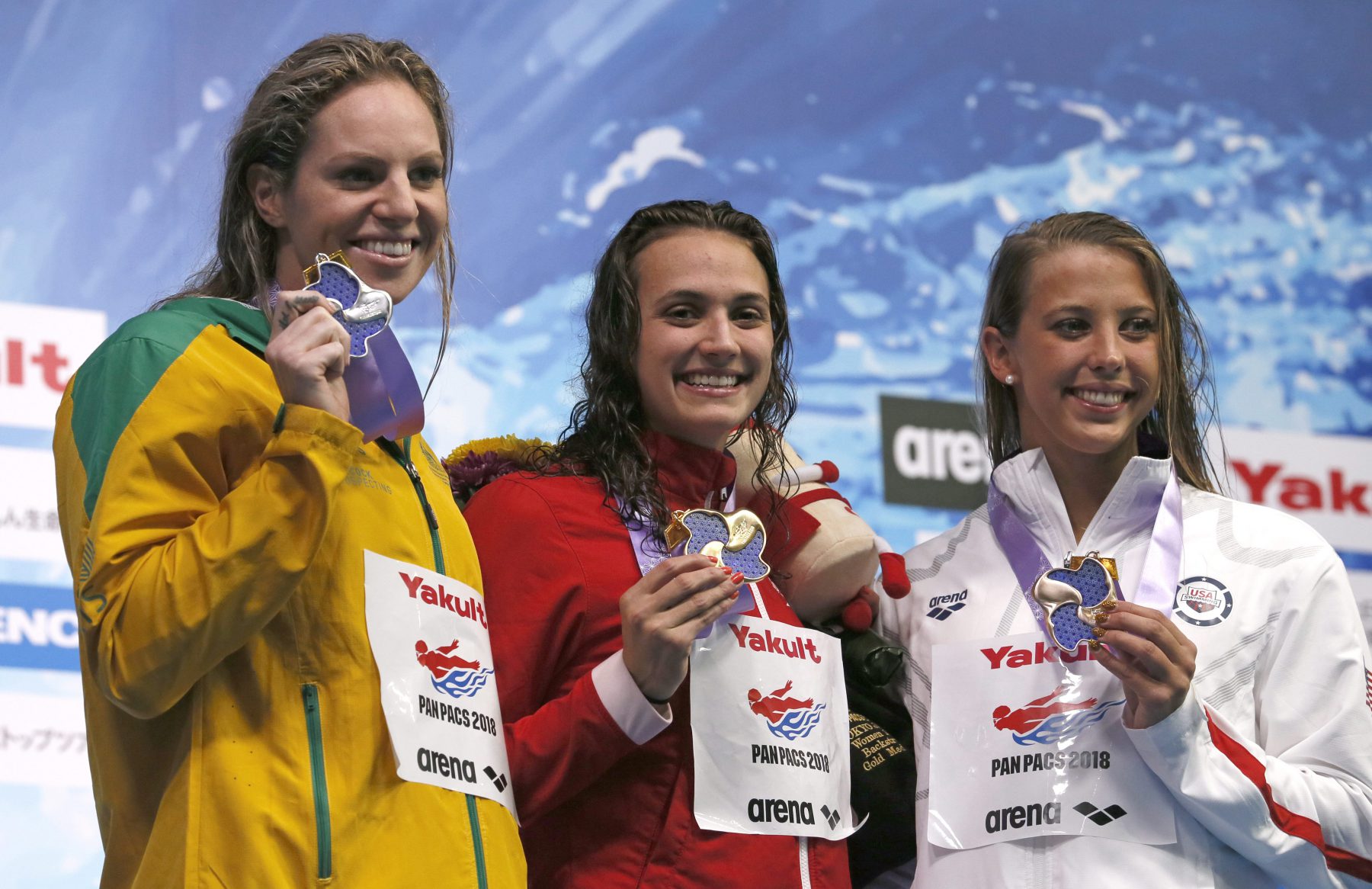 Team Canada is coming home from Tokyo with eight medals won at the Pan Pacific Championships. Taylor Ruck contributed to five of those, the most ever won by a Canadian swimmer in the history of the meet. Her haul included 200m freestyle gold, 200m backstroke silver, and 100m freestyle bronze as well as a pair of bronze medals in the 4x100m freestyle and 4x200m freestyle relays. Kylie Masse was named the female swimmer of the meet following her win in the 100m backstroke. Sydney Pickrem picked up a silver in the 200m individual medley and Yuri Kisil put the men on the podium as well, earning 50m freestyle bronze for his first individual international medal. 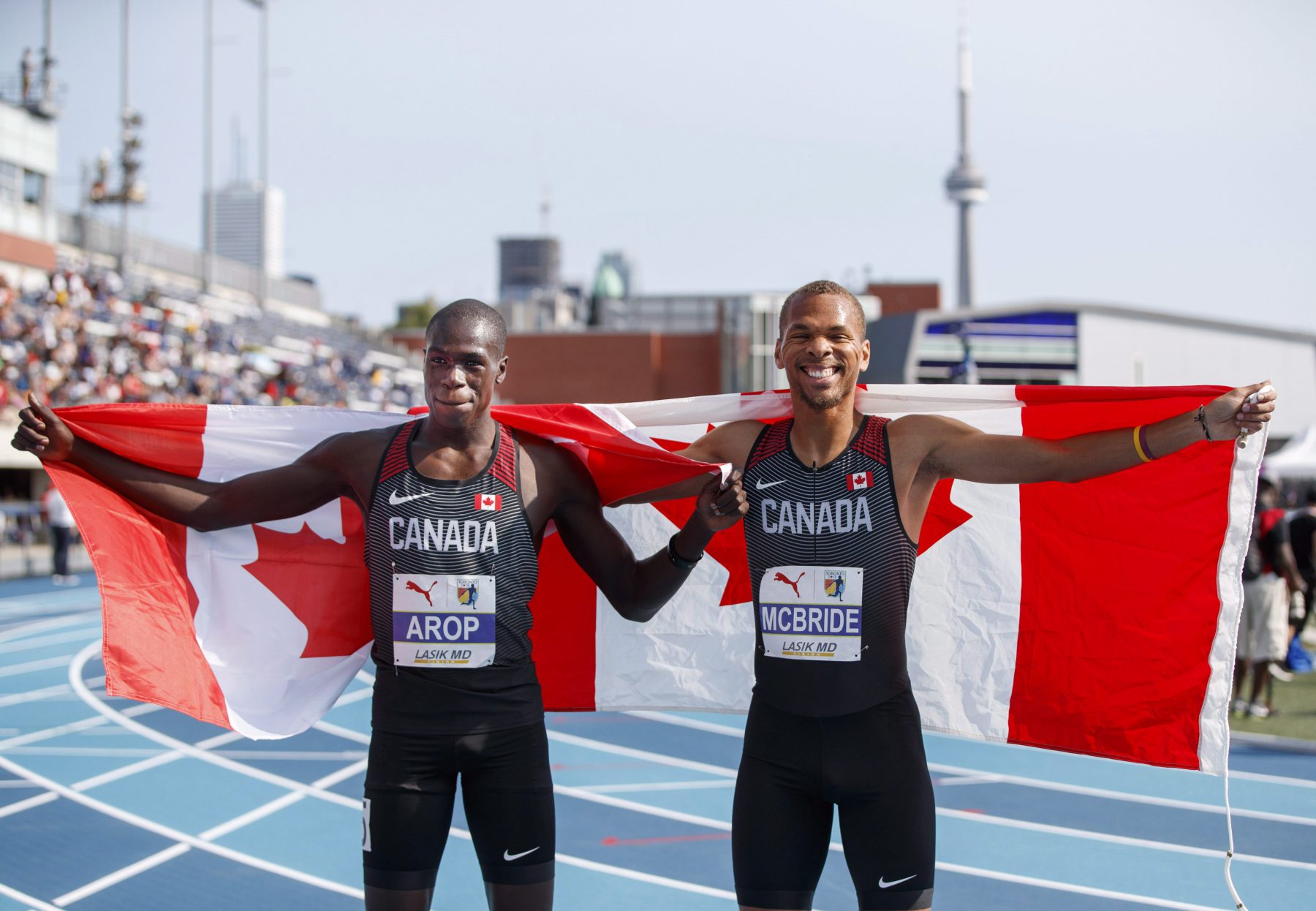 Team Canada established itself as one to watch when softball returns to the Olympic Games at Tokyo 2020, winning the bronze medal at the Women’s Softball World Championship in Chiba, Japan. The Canadians finished the tournament with an 8-3 record. The United States defeated the host nation in the final to lock up their Olympic qualification. Team Canada will have another shot at booking their ticket to Tokyo 2020 next summer.

In the first opportunity to qualify for Tokyo 2020, Canada has earned two Olympic sailing spots at the Sailing World Championships in Aarhus, Denmark. Thanks to Tom Ramshaw‘s fifth-place finish in the Finn class and Sarah Douglas’ sixth place finish in the Laser Radial class, Canada will have boats on the start line for both of those events in two years time. Canada can still earn Olympic spots in other events at various competitions in 2019 and 2020.

HUGE season for this girl! We are so proud to have 🇨🇦 athletes performing on the world stage.

Emily Batty thrilled the home crowd in Mont-Sainte-Anne, Quebec by winning the bronze medal in Sunday’s cross-country race at the UCI Mountain Bike World Cup. This is Batty’s third straight medal on the circuit, helping her to move into fourth place in the World Cup standings. Just one more stop remains in two weeks time in La Bresse, France, which will be followed by the world championships in early September. 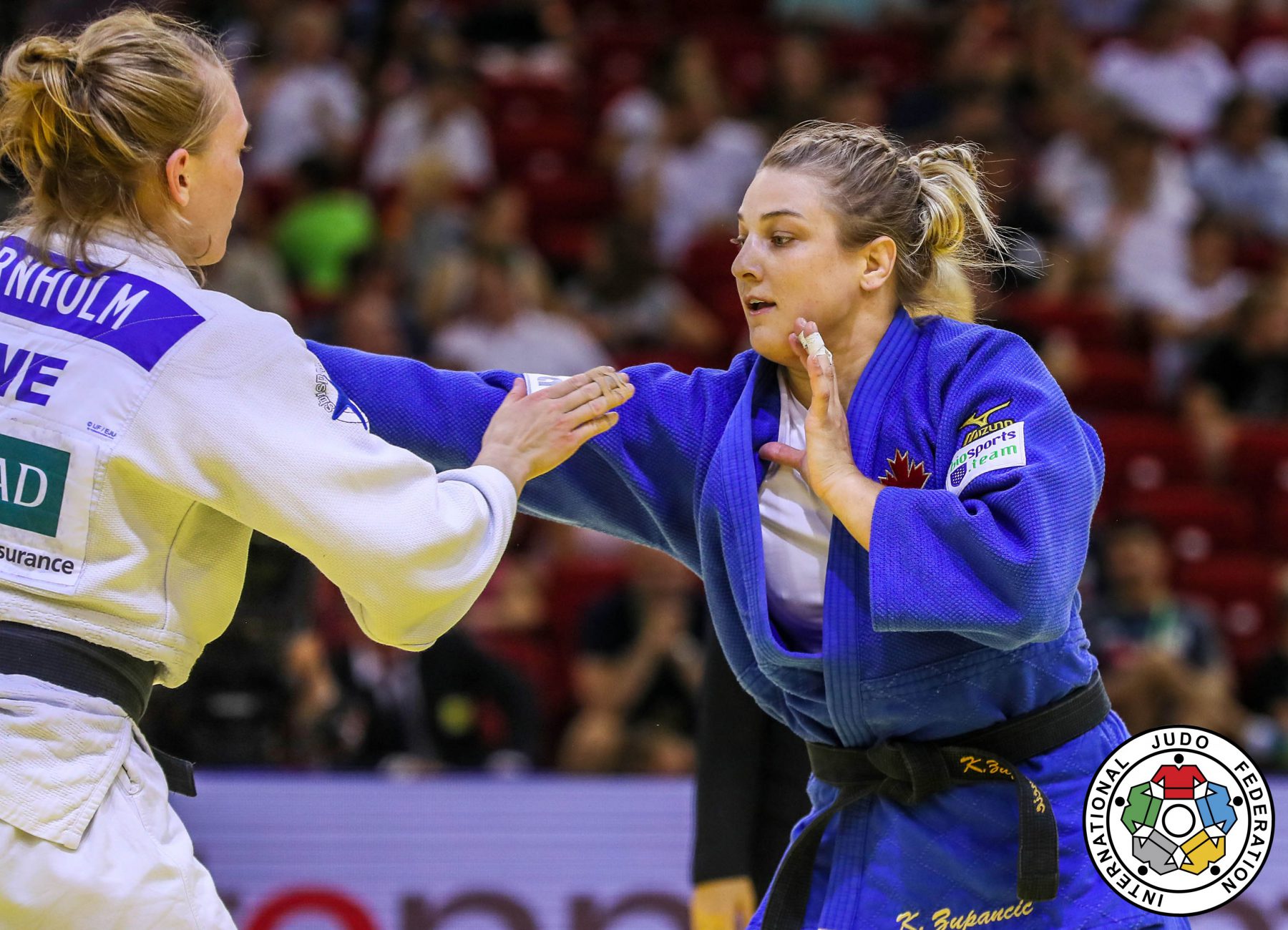 Kelita Zupancic competes in the -70kg class on August 11, 2018 at the Judo Grand Prix in Budapest, Hungary. (Photo: IJF/Sabau Gabriela)