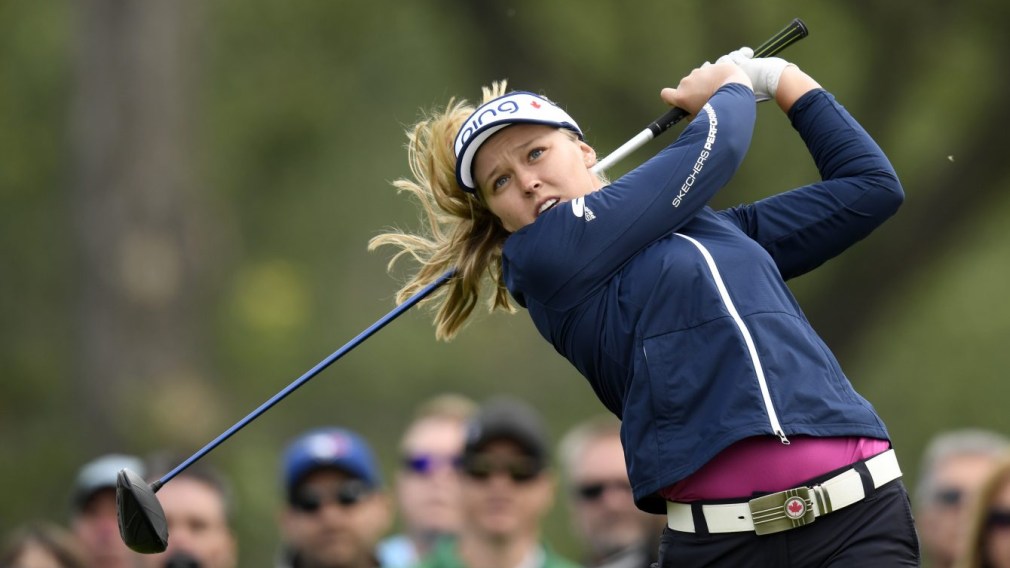 Brooke Henderson is the first Canadian to win her country’s national championship since Canadian Golf Hall of Famer Jocelyne Bourassa won the inaugural tournament in 1973. Henderson finished at 21 under par.

Henderson played in front of an enthusiastic Regina crowd who lined the first tee and stayed with her for all 18 holes, despite low temperatures and high winds. Playing on home turf with history on the line might be a lot of pressure for some, but Henderson was calm and collected on Sunday with nine birdies and only two bogies. She drained four-straight birdies on the back nine to solidify her win.

🐥🐥🐥🐥 in a row and a par putt gives @BrookeHenderson a 3 stroke lead and has all of Canada holding their breath with only 2 holes to go 😬
pic.twitter.com/x5MlscpcmD

Henderson entered Sunday’s final round with a one-stroke lead over Nasa Hataoka of Japan and Angel Yin of the USA. She said, “I’m definitely in a good position heading into the final round, which is really exciting. I feel like these crowds this week have been totally amazing, and I’ve been playing well for them, so I’m happy about that.” 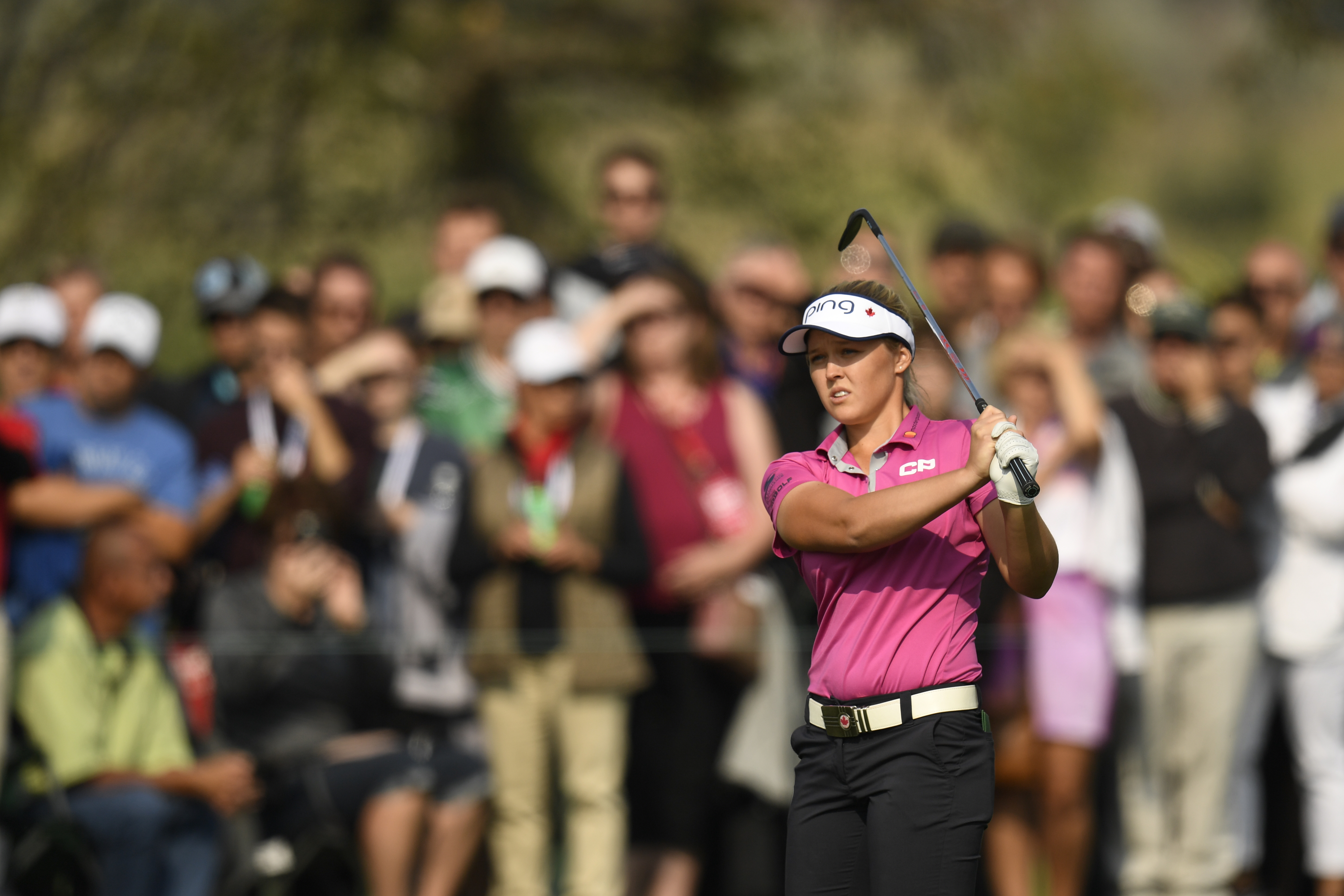 Brooke Henderson plays in the third round of the CP Womens Open on Saturday, August 25th, 2018 at the Wascana Country Club in Regina, Saskatchewan.
PHOTO BERNARD BRAULT, GOLF CANADA

Henderson shot 66, 66, 70, 65 over the four-day tournament. This is Henderson’s seventh-career LPGA victory and second this season. She won the Lotte Championship earlier this year in April.