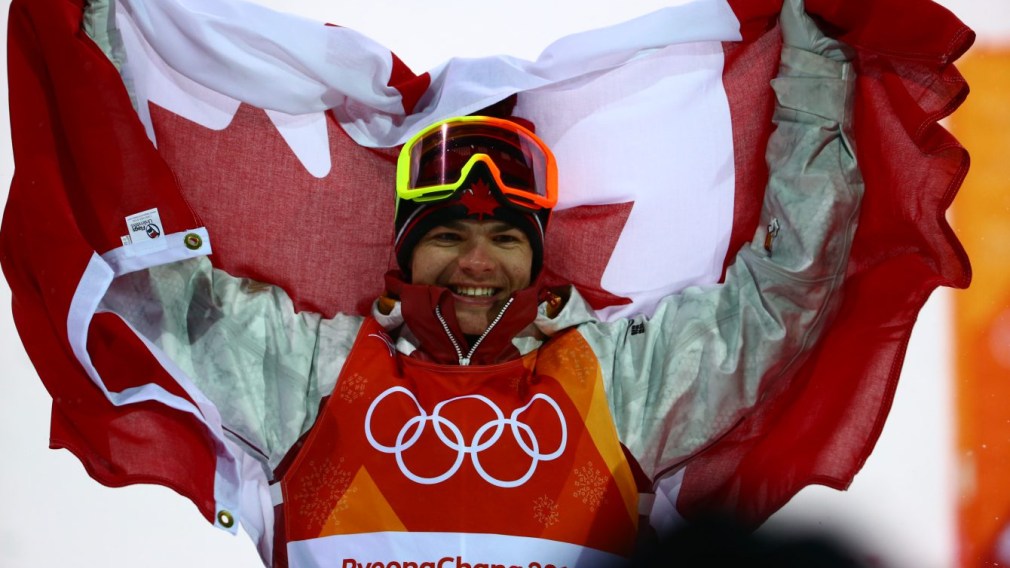 Moguls master Mikaël Kingsbury is the 78th winner of the Lou Marsh Trophy, as voted on Tuesday by a panel of Canadian journalists.

Dream comming true! I am an Olympic Gold medalist🥇 Thank you so much for all the support🙏🏼 #livingthedream

Kingsbury’s most memorable moment of the year was winning gold at PyeongChang 2018. Having gone to the Games as the most successful World Cup moguls skier of all-time, his Olympic victory was highly anticipated and celebrated as he overcame all the pressure to win the one thing that had eluded him. Four years earlier, he’d won silver at Sochi 2014 behind teammate Alex Bilodeau.

Outside of the Games, Kingsbury was almost unbeatable. He capped the 2017-18 season by winning his seventh straight Crystal Globe as the overall World Cup champion for all of freestyle skiing. He never finished lower than second in any competition in 2018, which occurred just three times.

Just this past Friday, he opened the 2018-19 World Cup season by standing atop the podium in Ruka, Finland for his milestone 50th career victory, continuing to add to his record total.

Kingsbury is the first freestyle skier to be given the annual honour since the Lou Marsh Trophy was first awarded in 1936. The last time a skier in any discipline was Canada’s Athlete of the Year was 1978 when alpine skier Ken Read took the prize.