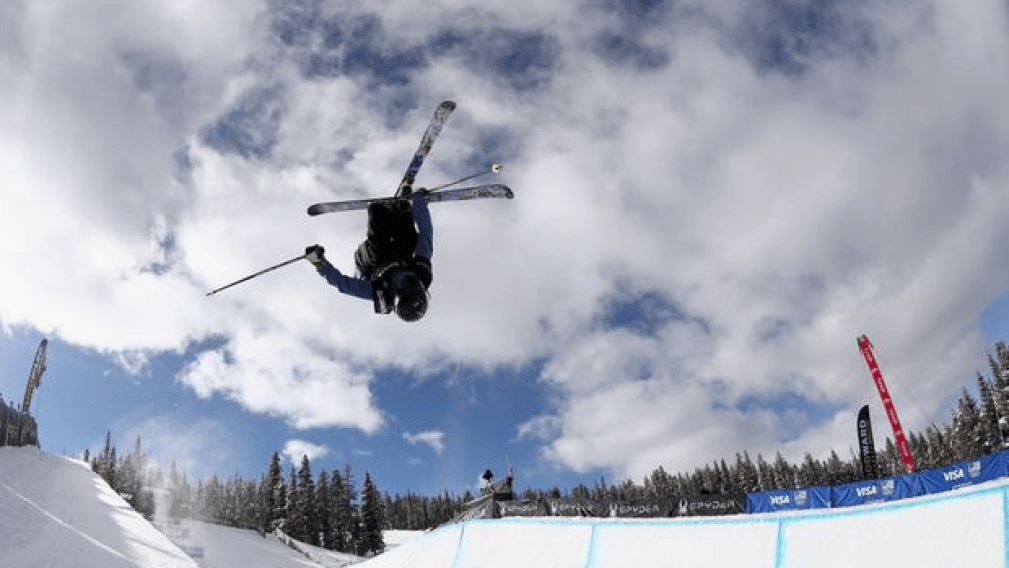 Canadian skiers Rachael Karker and Cassie Sharpe both finished on the podium during the women’s ski superpipe event on the Dew Tour in Breckenridge, Colorado on Friday.

With the Olympic champion in the field, Karker may not have been the one many would pick to land atop the podium, especially when she ranked seventh out of eight after qualifications. During her second run, Karker secured a winning score of 87.33. placing her far ahead of the competition. This is Karker’s first podium finish at the Dew Tour.

After her silver medal at the first stop of the World Cup circuit last weekend, Olympic champion Sharpe was ready to compete again today, winning the silver medal. Although her first two runs were disappointing due to falls, Sharpe managed to climb onto the second step of the podium thanks to a final clear round that earned her 84.67 points.

American, Devin Logan rounded out the podium with bronze.

The Dew Tour course is known as the “modified superpipe” and has several differences from the Olympic halfpipe. It has been reinvented to offer a variety of freestyle elements, to create a longer and more diverse competition. This additional difficulty proved to be successful for several strong competitors.