March Break is the perfect time to #BeOlympic

March Break is the perfect time to #BeOlympic 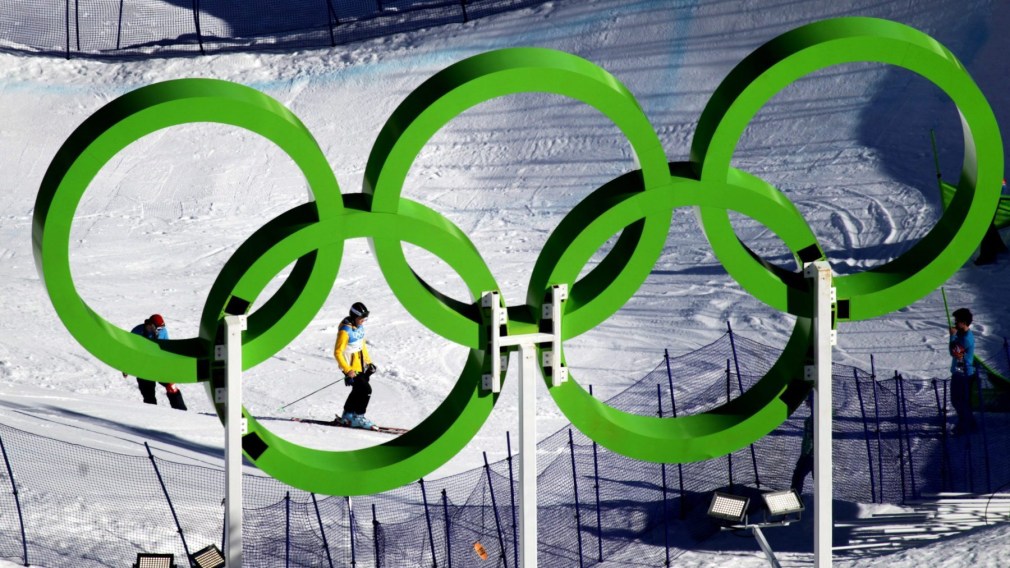 Looking for something to do over March Break? Perfect!

Here is a little to-do list of Olympic-themed activities from coast-to-coast… or even in your own backyard. Meet up with friends and family and discover the Olympic dream together!

Live the Olympic Experience in Montreal

Since its grand opening in June, the Canadian Olympic Experience has allowed visitors to plunge themselves into an Olympic adventure as they explore the various installations of this interactive and immersive museum. With its three distinct zones, the Experience lets you discover your athletic and sport profile and try out Olympic sports before you travel through Canada’s history at the Olympic Games and relive our athletes’ glory. Are you ready to put your physical skills to the ultimate test? 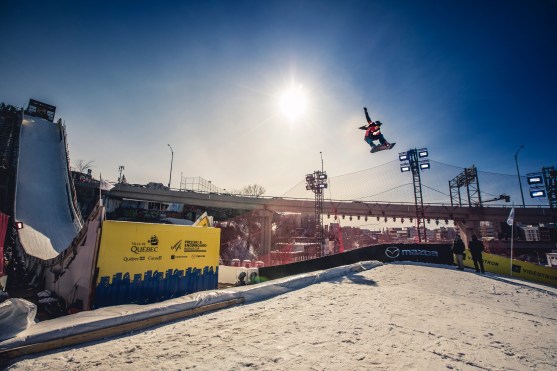 The Snow Jamboree is back at L’Îlot Fleurie in downtown Quebec City from March 15-17th. The best part is that the event sites are free! Grab your friends, family and a couple extra layers because it’s an exciting, jam packed weekend of men’s and women’s freestyle ski and snowboard big air. You don’t want to miss it.

Also, be on a look out for Canadian athletes such as Laurie Blouin, Kim Lamarre, Alex Beaulieau-Marchand, and Truchon Antoine while you’re enjoying all of the fun activities. 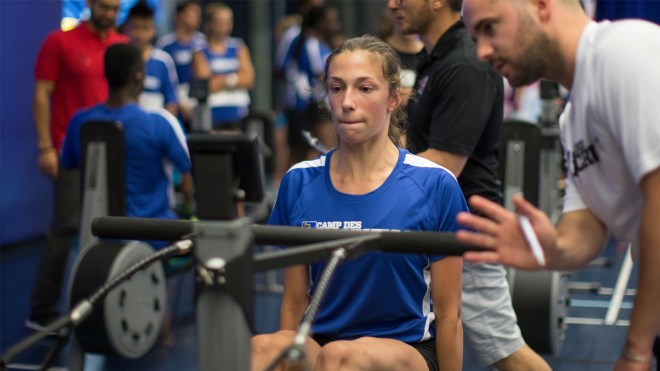 Are you a young, aspiring Olympic athlete? RBC Training Ground is a nationwide program that tests amateur athletes through high-performance combines. Successful athletes have the chance to receive funding and support for a better opportunity to reach the Olympic podium.

Over March Break, RBC Training ground will be making two stops across Canada:

Learn more about the RBC Training Ground schedule and details

First official race of the season for me begins tomorrow, with the Nations Cup qualifier for the World Cup @winsportcanada #eventsyyc. So ready to wear my new race suit, thanks @karbonsports ! Thanks to CAT-i for the continued support through these years of being a student and a high performance athlete. Thanks to @thecalgarydentist for keeping my smile bright!

Bobsleigh, skeleton and luge are impressive and intriguing sports due to their incredible speed. Are you courageous enough to try sliding faster than 100 km/h? Make your way to the WinSport complex in Calgary which was a competition site for the 1988 Olympic Winter Games. Even without any prior training, you can experience these exhilarating sports on the very track that not only welcomed Olympic athletes in 1988, but now serves as Team Canada’s training ground and hosts international competitions annually. If the ice track isn’t your thing, inner tubing, skating, skiing and snowboarding are also options at WinSport.

Learn more about the activities at WinSport

Visit the Hockey Hall of Fame in Toronto

A cool shot of the 2018 Inductees. Want to see more photos from Induction weekend? Head to our website or Facebook for the gallery #HHOF2018 • • 📷: Dave Sandford/HHOF Images

Canada is a hockey nation, and everyone needs to visit the Hockey Hall of Fame at least once in their lives. This massive museum welcomes you to (re)discover hockey legends from Canada and around the world through artifacts, interactive games and even the Stanley Cup itself! Check out the plaques of this year’s inductees, including Olympians Jayna Hefford, Martin Brodeur and Martin St. Louis. Hardcore hockey fans be warned: you may never want to ever leave!

Learn more about the Hockey Hall of Fame

What’s the difference between you and @stanrey7? Passion, experience, raw talent and the best beard this side of the Rockies. Name a better beard in snow sports, don’t worry we’ll wait. | 📸 @paulmorrisonphotography | #GetTheGoods #whistlerblackcomb #onlyinwhistler #skiing #steepanddeep

You can try your hand at several Olympic sports at Whistler Olympic Park, including biathlon, ski jumping, and cross-country skiing but the slopes of Whistler Blackcomb usually steal the spotlight with their nationally and world-renowned runs. So stuff your long underwear into your suitcase and make your way there. During your stay, take some time to enjoy the Whistler Village in all its winter glory. And of course, don’t forget to take your photo with the Olympic rings!

Whether you’re playing in pairs, in groups of four or even 10, the Olympic Day trivia game will bring out the competitive side in everyone. In addition, this quiz game uses the same format as Jeopardy! Turn yourself into a TV host one snowy day at home during a family gathering and let the fun begin. Among the topics covered are Canadian Olympians and Olympic sports. To turn up the intensity, maybe put some kind of prize up for grabs!

After hosting the long track speed skating events at Vancouver 2010, the Richmond Olympic Oval was converted into a multi-sports complex which allows for the practice of almost a dozen summer and winter sports. Isn’t it time you discover a new discipline? The Richmond Olympic Experience will allow you to virtually try out a number of Olympic sports, feel the tension and adrenaline rush felt by Olympic athletes at the Games and relive some of the historic moments of glory of Canadian Olympians.

Learn more about the Richmond Olympic Oval and Olympic Experience

Lose yourself in Canada’s Sports Hall of Fame in Calgary

@hayleywickenheiser22, Captain of the 2010 @teamcanada Women's Hockey and five time @olympics medalist, came by our Hall yesterday to try the hockey interactive! Think you can beat Hayley? Come try it out for yourself! @hockeycanada

Canada’s Sports Hall of Fame features numerous interactive and virtual reality exhibits that you can immerse yourself in. Visitors will discover the greatest athletes in Canadian history like never before. Once there, you can also experience certain Olympic and Paralympic sports for yourself. This ultimate destination also includes a collection of one-of-a-kind artifacts such as the figure skates of the first man to land a quadruple jump, Kurt Browning, and the speed skating suit worn by Clara Hughes at Vancouver 2010.

Visit one of Canada’s provincial Halls of Fame 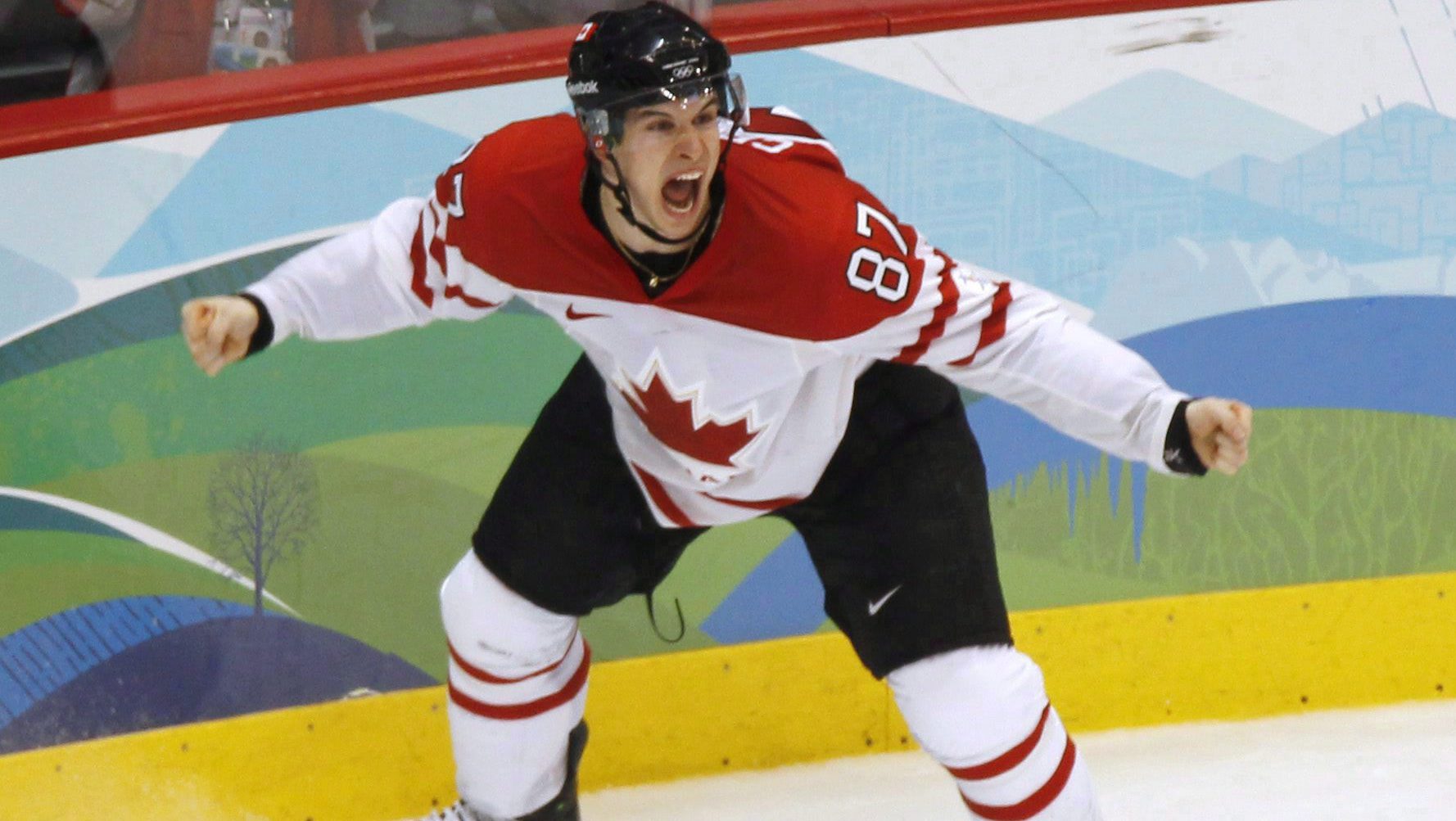 Virtually all Canadian provinces have their own Sports Hall of Fame. After all, our athletes make us so very proud. Each of these destinations from coast to coast will allow visitors to discover legendary athletes and learn about new sports in original ways. In Fredericton, you will be able to dive deep into the sporting history of New Brunswick while also learning all about the science and biomechanics behind each movement made by elite athletes. At the Nova Scotia Sport Hall of Fame, you can set foot into an exhibit dedicated to Sidney Crosby. He shoots and scoooores!

Get outside and be active

…til’ my schedule’s freeing up, cuz I’m busy #ADG💫

Even Olympic athletes need to train, and since it’s starting to get a little warmer outside, it’s time to go out and practice. Shoot some three’s and practice your layups to get the ice off the rim of your basketball net. Grab your stick and start a game of road hockey on the driveway. Practice dribbling a soccer ball or play catch in your yard. Go for a run! Whatever sport you choose, embrace your ability to participate in sport, represent Team Canada, and embrace the fresh air.

Whether you choose one or more of these outings, or you just enjoy being outside repping your Team Canada jacket, share your moments with us! We want to see what you’re up to over March Break. Use the hashtags #BeOlympic and #TeamCanada so that we can share your moments on Instagram.