Canadians in the NBA playoffs

Canadians in the NBA playoffs 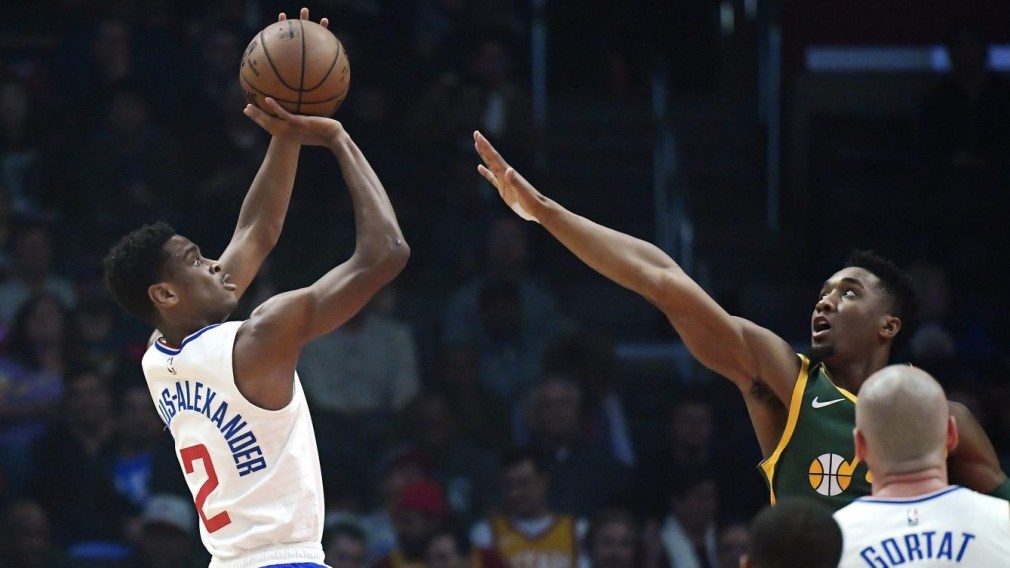 Basketball is enjoying a surge of popularity in Canada.

This NBA season, the majority of international players came from the Great White North, which only makes sense considering Canadian James Naismith is credited with inventing the sport in 1891.

Before some of the country’s top players take off for the FIBA World Cup later this summer, there is home grown talent with their sights set on the Larry O’Brien Trophy as the road to the NBA Finals begins.

Khem Birch, the 6’9” 26-year-old centre, made his NBA debut in 2017 after playing his collegiate career for the UNLV Runnin’ Rebels. Birch also played five games for Team Canada at the 2010 U-18 Americas Championship. Now with the Orlando Magic, Birch looks to make an impact off the bench as one of the Magic’s backup centres during the playoffs. The Magic enter the playoffs seeded seventh in the eastern conference and will face the Raptors in round one. 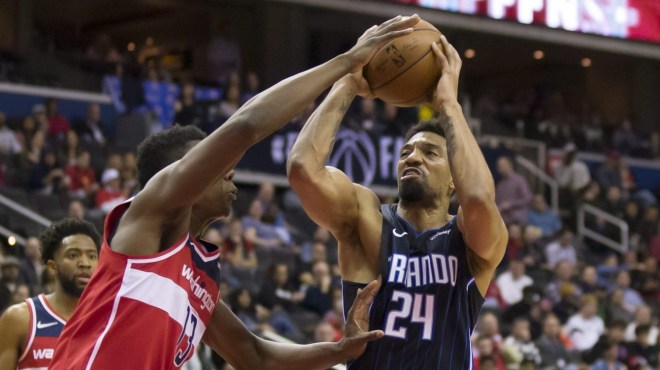 Chris Boucher was on a two-way contract this season with the Toronto Raptors. Boucher was recently named the NBA G-League’s MVP and defensive player of the year, even though he spent time in both leagues. He has only been playing professionally for two years since playing collegiate basketball for Oregon. Boucher and the Raptors had a great season finishing second in the eastern conference. 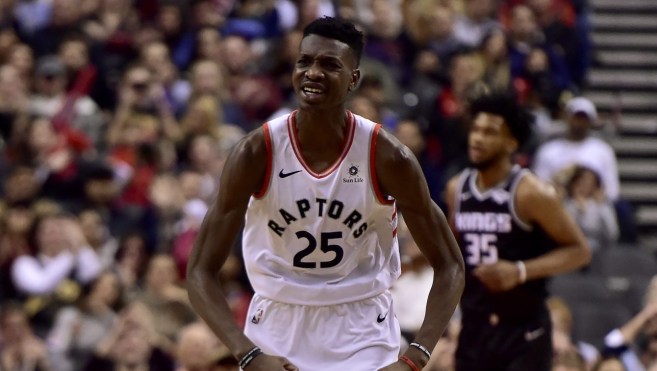 Toronto Raptors forward Chris Boucher (25) celebrates after dunking the ball during second half NBA basketball action against the Sacramento Kings in Toronto on January 22, 2019. THE CANADIAN PRESS/Frank Gunn 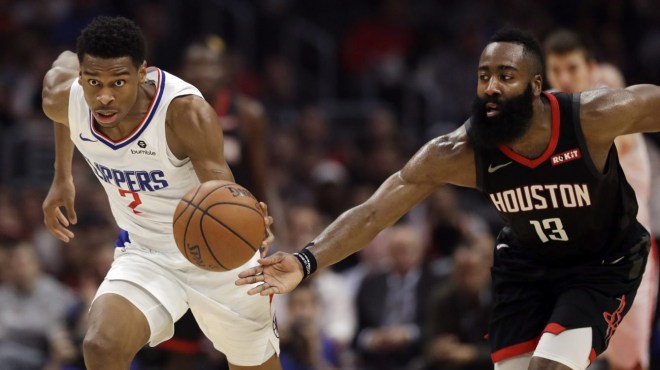 Cory Joseph made his NBA debut in 2011 with the San Antonio Spurs. Joseph got the chance to play in his home country when he was a member of the Toronto Raptors from 2015 to 2017. Joseph enters this year’s playoffs with the Pacers as one of the team’s key bench players as they face Boston first. Joseph has represented Canada at seven senior level FIBA events and two youth level events appearing in 52 games total. 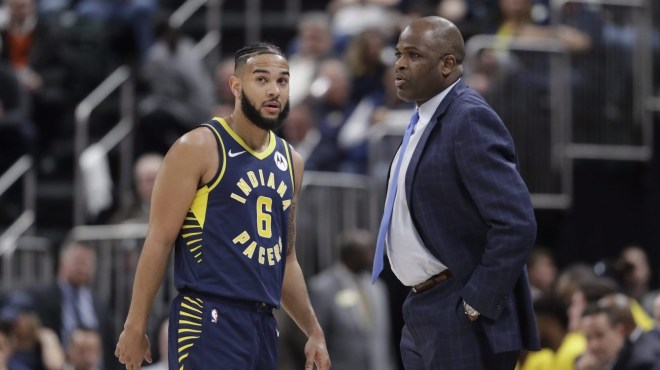 Who would have thought that Saskatoon would produce a top-15 draft pick in the NBA? Lyles played his collegiate career at Kentucky and was on the team for their 31-0 NCAA season in 2014-15. Now with the Denver Nuggets, Lyles serves as a bench player averaging around 17 minutes per game. Lyles and the Nuggets finished the season strong and in the second seed of the western conference. Lyles was on Team Canada for the 2012 U-18 Americas Championship and the U-19 World Championship a year later. 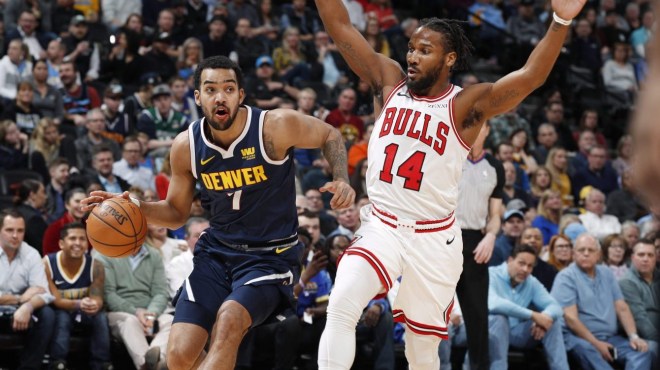 Naz Mitrou-Long is another Canadian on a two-way contract in the NBA this season. Mitrou-Long has spent majority of this season in the G-League with the Salt Lake City Stars and will likely spend the remainder of the year with the minor league club. 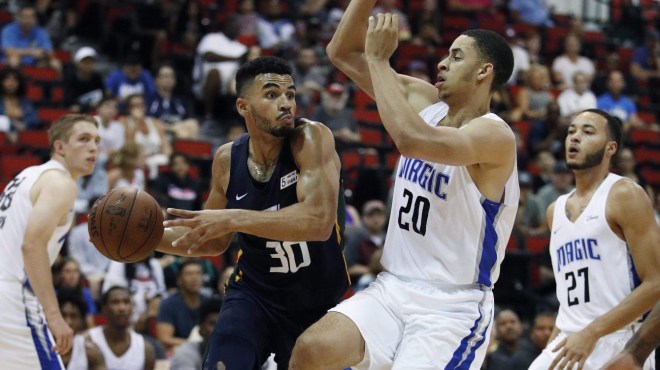 Two Canadians on one NBA team? Who could have predicted that? Jamal Murray joins fellow Canadian Trey Lyles and the Nuggets for their playoff run. Murray is averaging around 18 points per game this season as the Nuggets starting point guard. Before he turned pro, Murray represented Canada at the Toronto 2015 Pan American Games winning silver. 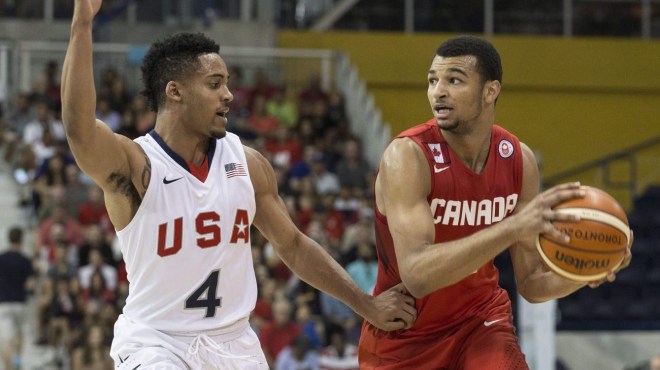 Canada’s Jamal Murray, right, drives at United States’ Romelo Trimble during the men’s semi-final basketball at the Pan Am Toronto 2015 games in Toronto on Friday July 24, 2015. THE CANADIAN PRESS/Chris Young