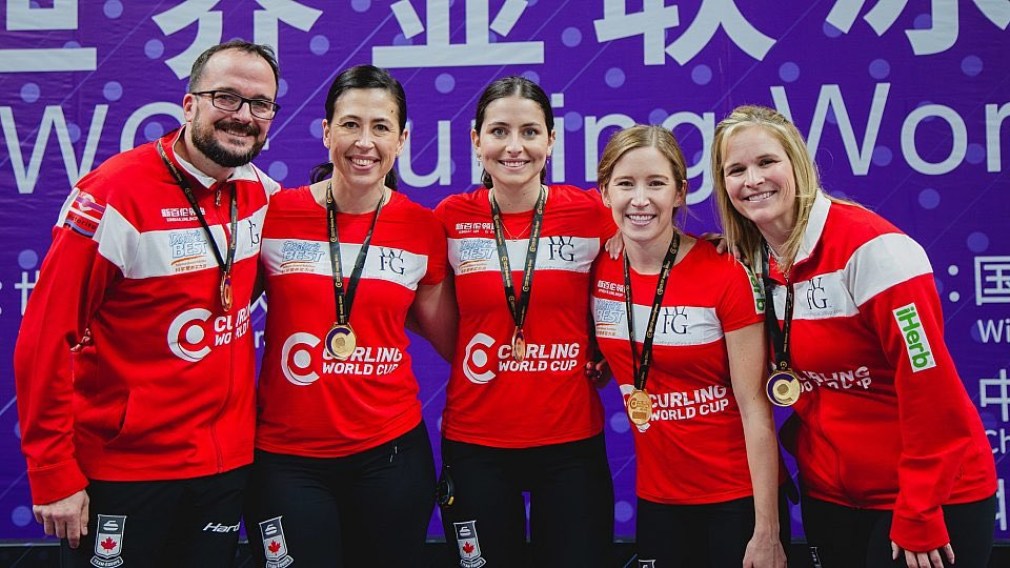 🥇 An absolute nail-biter between Canada and China but it was @TeamKevinKoe who got over the line in the men’s gold-medal match.

Early Sunday morning, the Canadian duo, Laura Walker and Kirk Muyres hit the ice during the mixed doubles final. Although they had a tough loss to the powerful Norwegian team 8-3, they proudly walked away with silver after a number of terrific games during their week in Beijing.

Matt Dunstone was another Canadian who stood out at this World Cup. He earned the title of star captain at the tournament.

Congratulations to the Grand Final 🌟 All Stars!