Flashback: Incredible moments in Canadian sport the year the Raptors were born

Flashback: Incredible moments in Canadian sport the year the Raptors were born 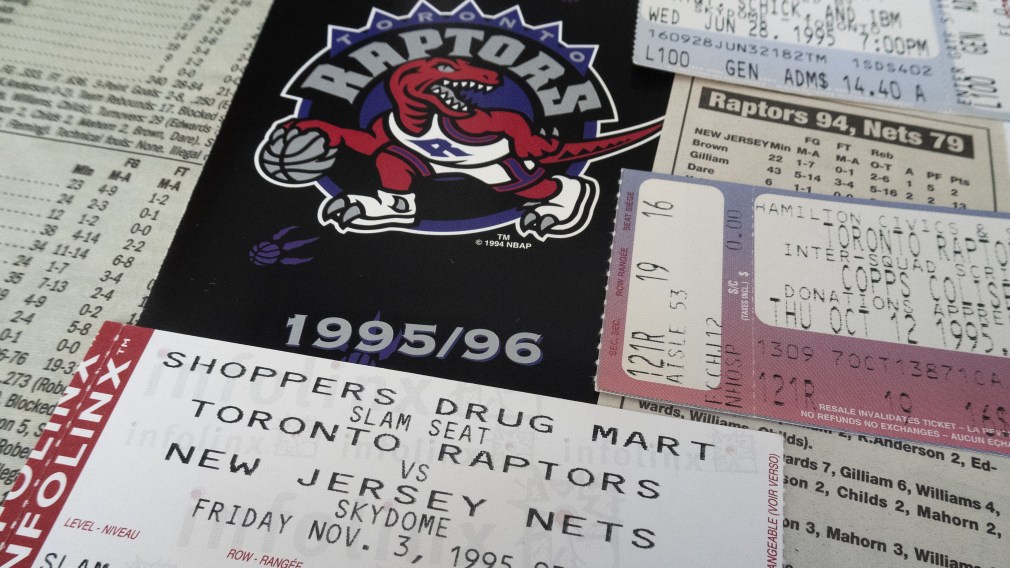 The Toronto Raptors played their first game on November 3, 1995. Thursday they could make history.

Let’s take a look at what was going on in the Canadian sports landscape the year the Raptors first hit the NBA court.

Beginning of the Raptors 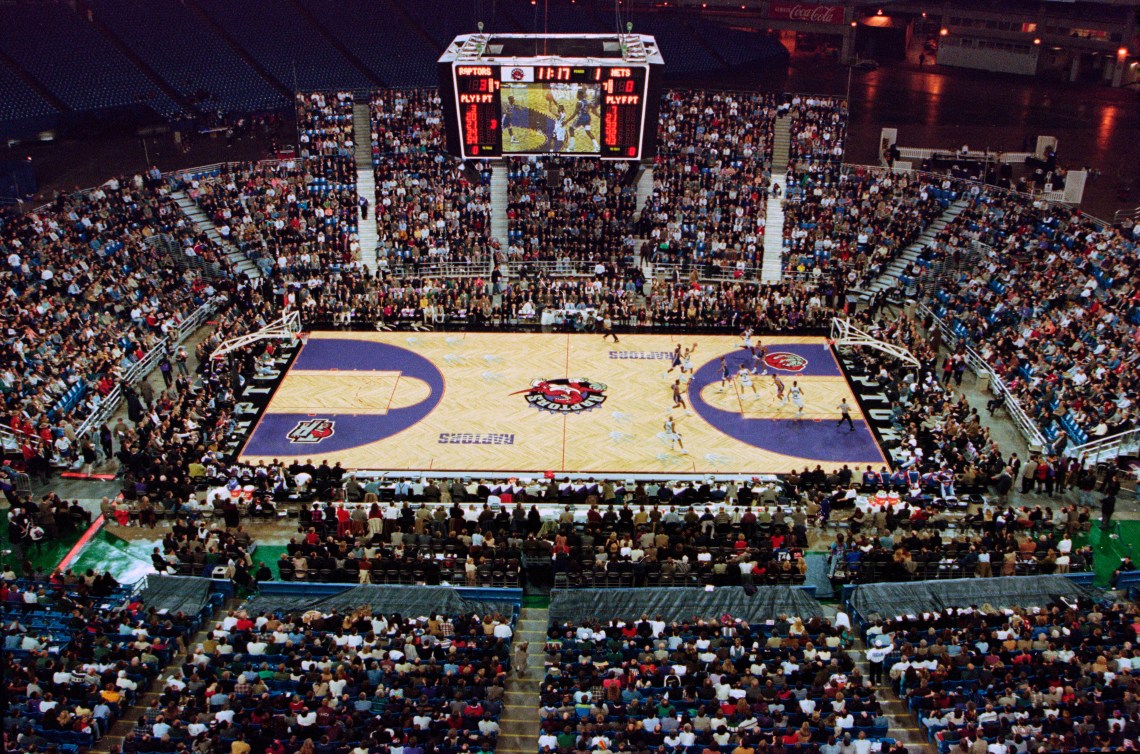 The Toronto Raptors start the first game of their inaugural season against the New Jersey Nets in regular season NBA action in Toronto on Friday, Nov. 3, 1995. The Raptors set a NBA attendance record with over 3,000 spectators in the Skydome. THE CANADIAN PRESS/Moe Doiron

1995 saw the introduction of the Toronto Raptors and Vancouver Grizzlies to the NBA. It was the first time the league expanded outside of the United States.

1. The year is 1994, Toronto has been awarded an NBA franchise, and The Star and CFRB 1010 are running a name the team contest… pic.twitter.com/AkTpd9N2mA

On May 15, 1994, the final choice was unveiled on national television, along with the team’s logo. The team’s silver colour, “Naismith silver” was chosen in honour of basketball’s inventor, Canadian James Naismith. 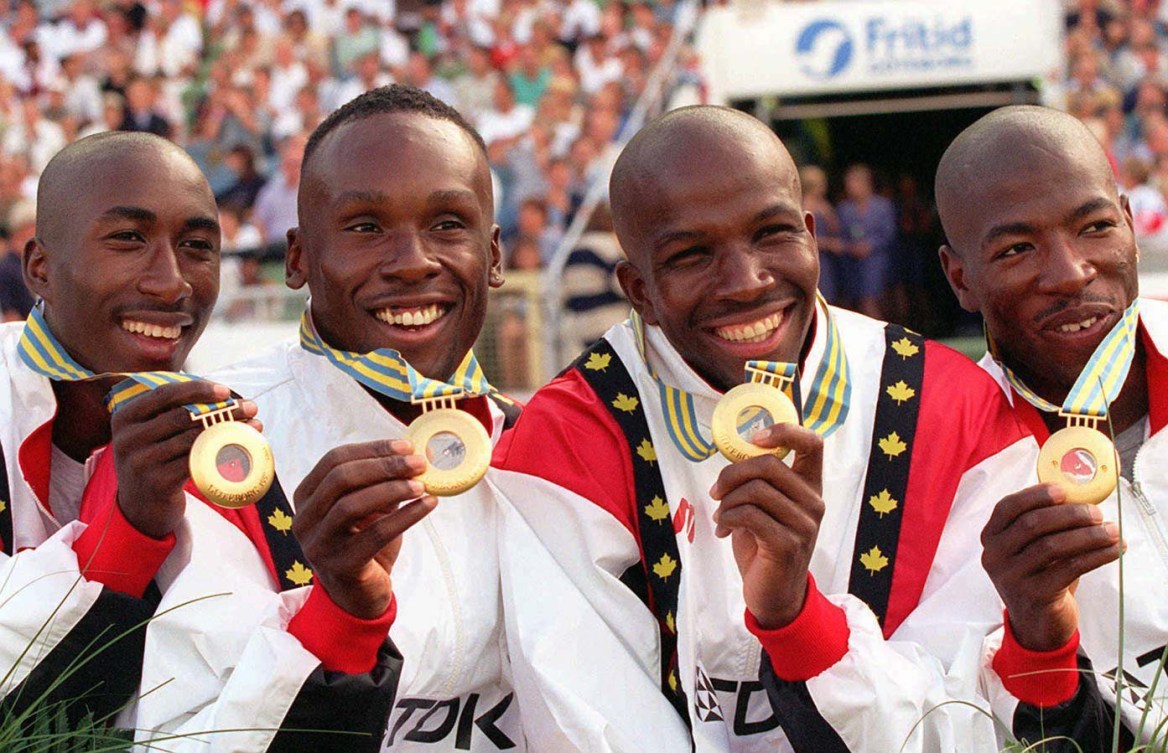 At the 1995 IAAF World Championships, track stars Donovan Bailey and Bruny Surin finished 1-2 in the men’s 100m. Canada also won gold in the 4x100m relay, setting them up as top contenders for Atlanta 1996 (and we know how that turned out!)

McBean and Heddle row to gold 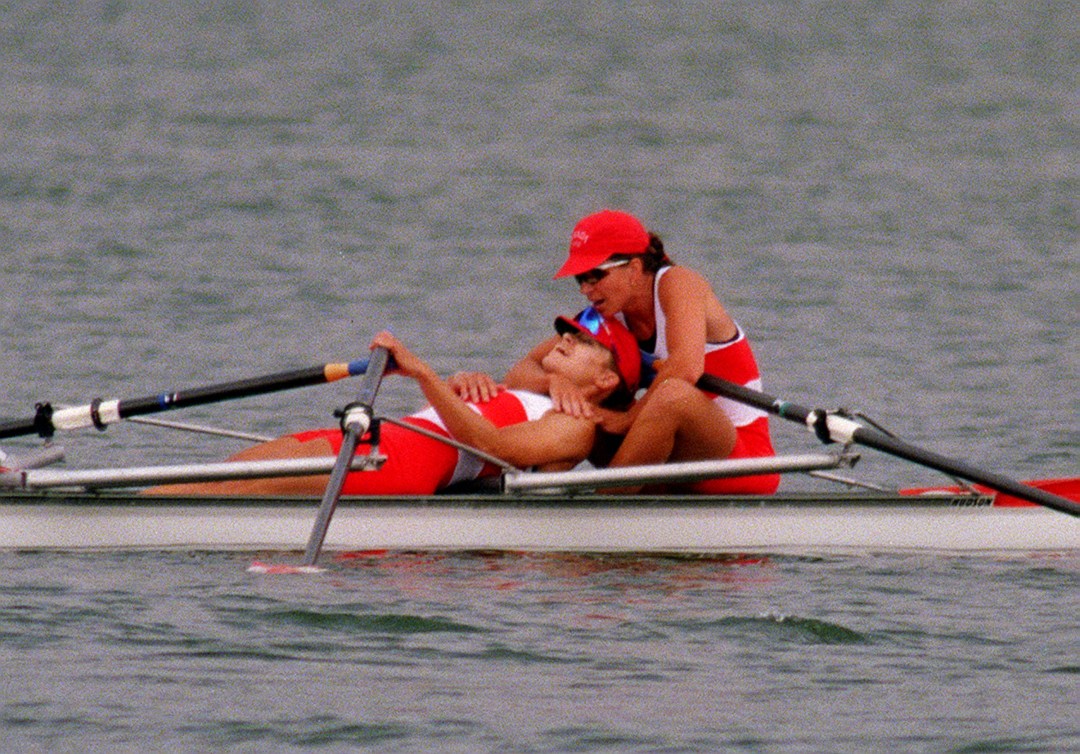 Rowers Marnie McBean and Kathleen Heddle won double sculls gold at the World Rowing Championships and they carried that momentum into Atlanta 1996. They won the double sculls Olympic gold, making them the first Canadian athletes to win three Olympic gold medals in their careers. 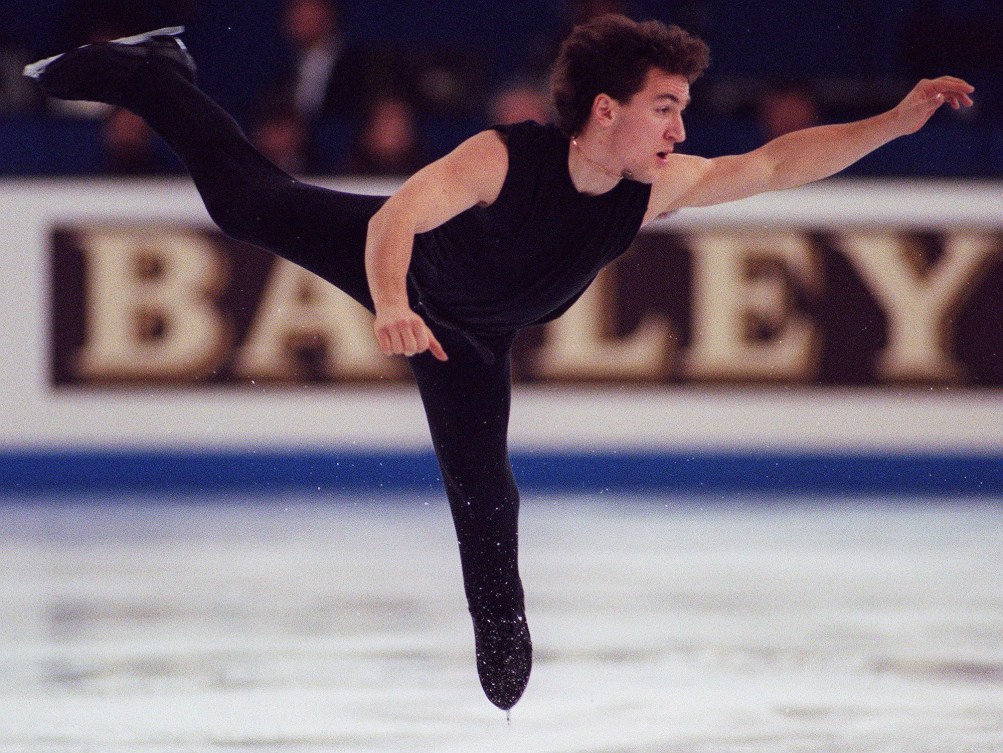 Still recovering from an ankle injury he had suffered at the Canadian championships a few weeks earlier, figure skater Elvis Stojko claimed his second straight world championship title. Stojko went on to win a third title in 1997. 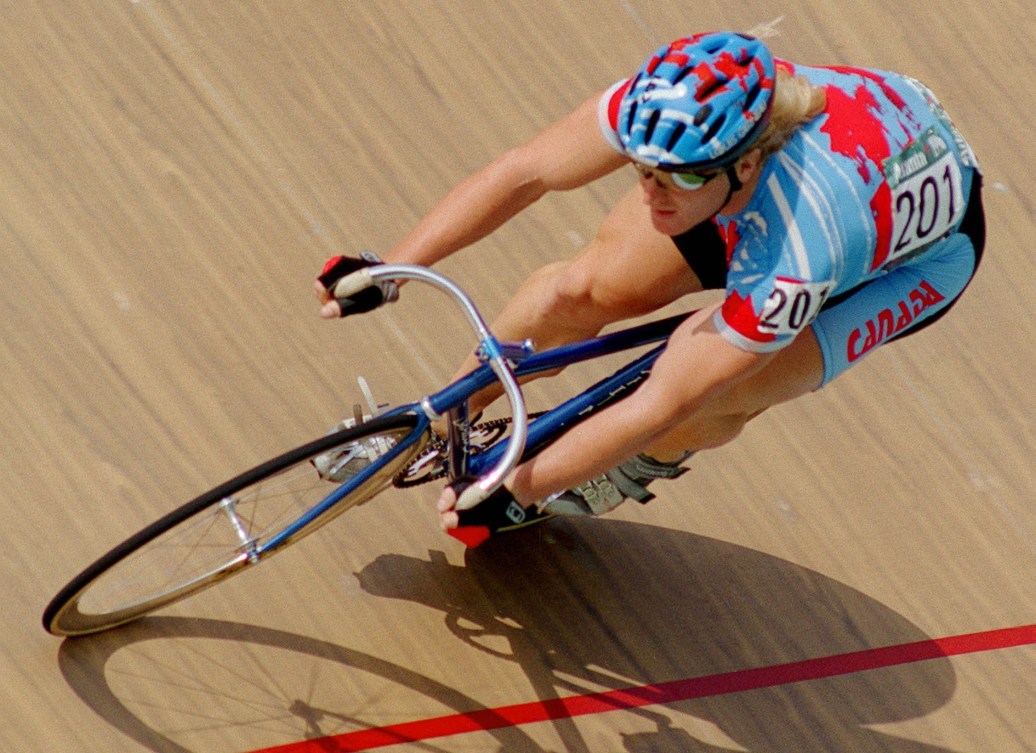 Canada’s Curt Harnett competes in the track cycling event at the 1996 Olympic games in Atlanta. (Photo: Mike Ridewood/COC)
This image is the property of the Canadian Olympic Committee (COC). Unauthorized reproduction is prohibited.

At the Track Cycling World Championships, cyclist Curt Harnett won silver in the men’s sprint. Later in the year, he set a world record of 9.865 seconds in the 200m time trial that stood for 11 years. He was the first man to break the elusive 10-second barrier for the 200m. 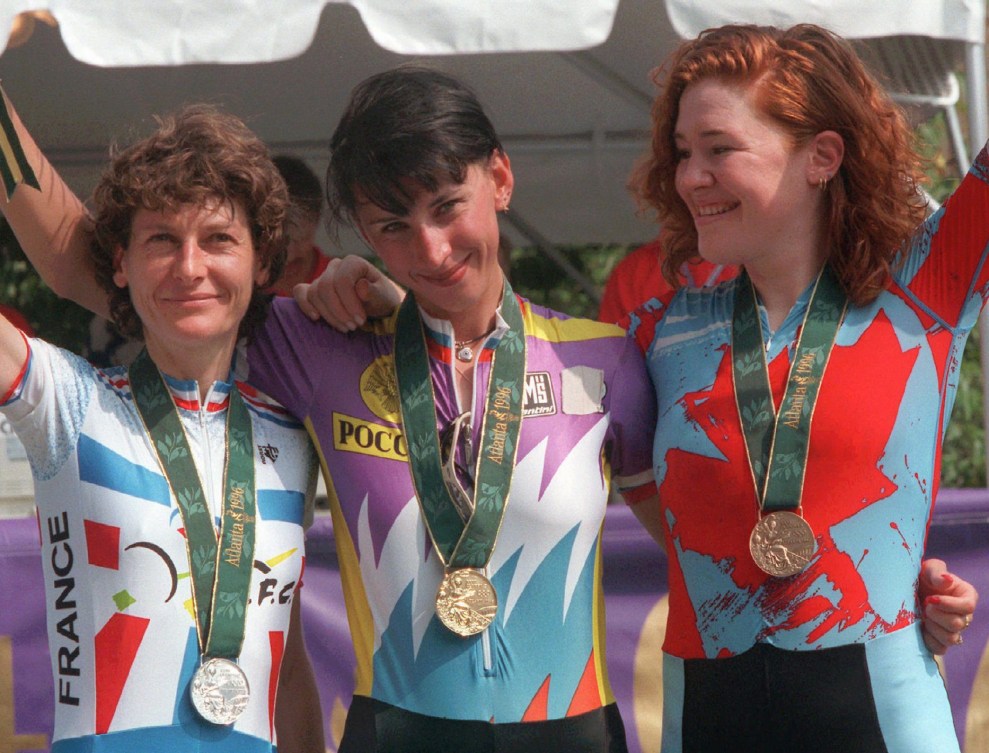 Over on the road, Clara Hughes also cycled to a silver, in the time trial event at the Road Cycling World Championship. She would go on to make her Olympic debut in Atlanta the following year, where she won two bronze medals, putting her on the path to becoming the first Olympian to win multiple medals at the Summer and Winter Games.