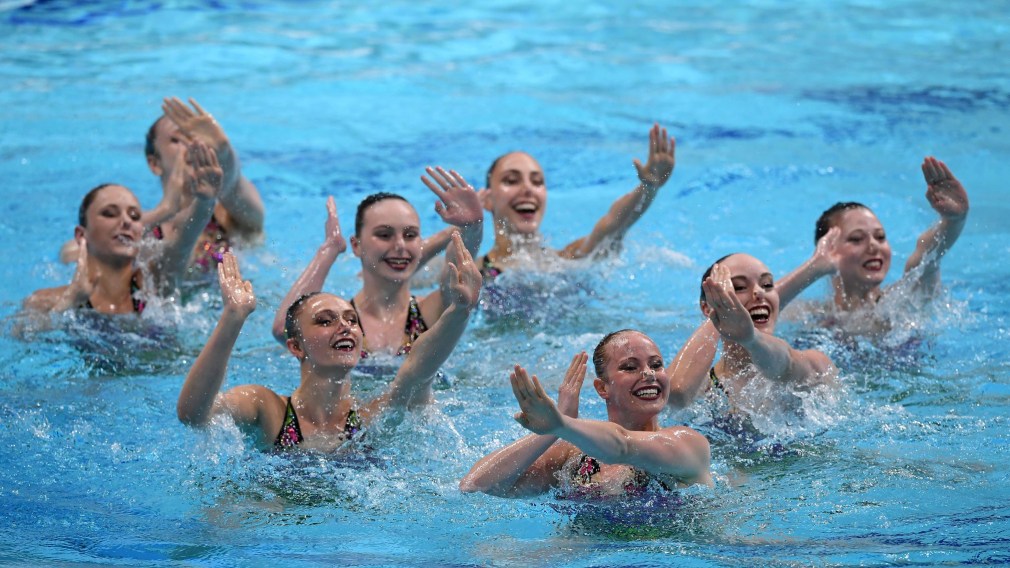 At the first-ever FINA Artistic Swimming World Series Super Final, Canada picked up a trio of bronze medals in Budapest, Hungary on Friday.

Jacqueline Simoneau and Claudia Holzner paired up for the first medal of the day, a bronze in the duet technical event.

The duo are part of the nine person team heading to Lima 2019. 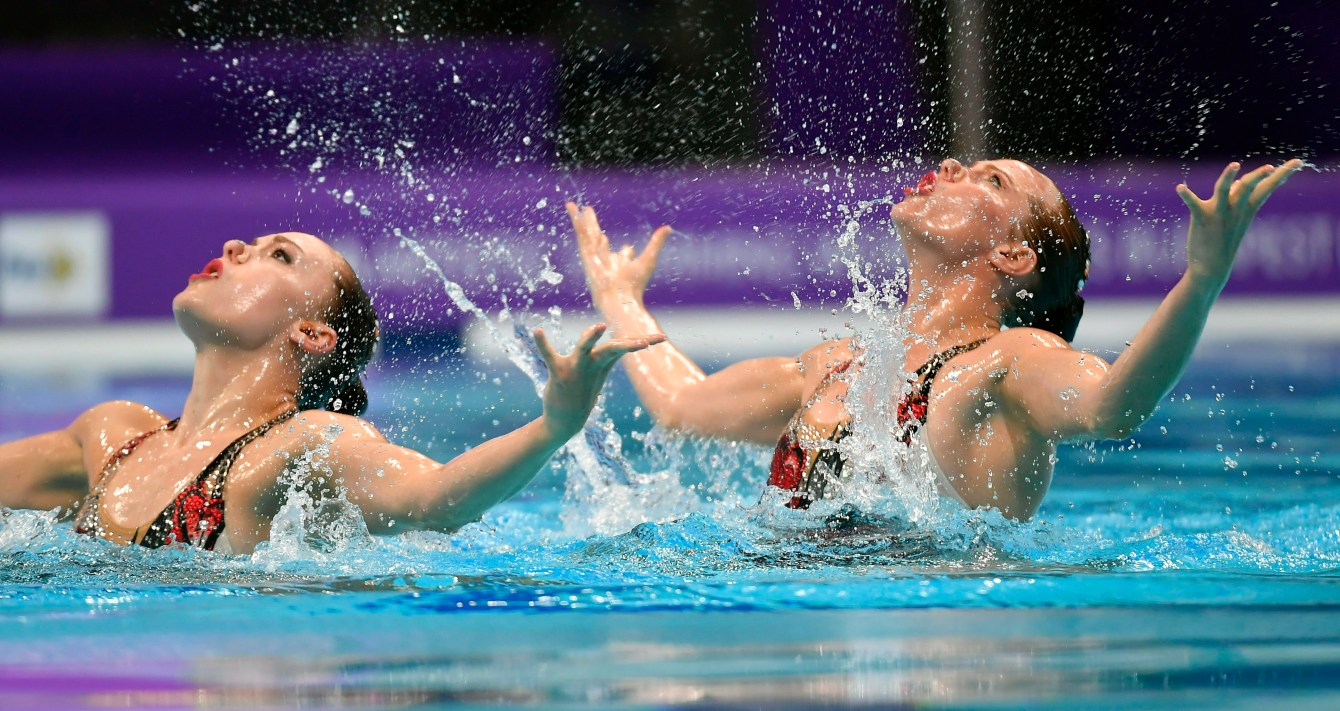 Simoneau won the second medal in the solo technical event. She finished in third with 83.5809 points. Spainard Ona Carbonell (90.8142) won the gold while Ukraine’s Marta Fiedina claimed the silver (90.6254). 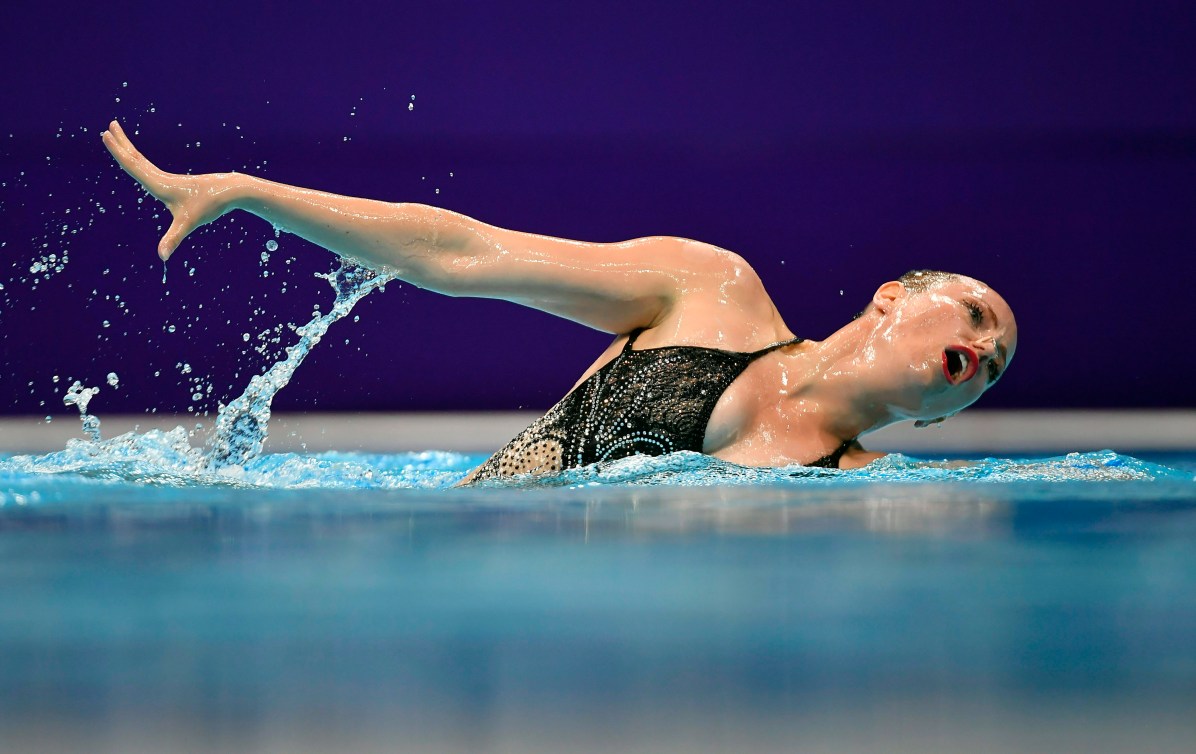 The last medal of the day was a team effort. Canada won the bronze for the team technical routine. They finished behind Ukraine and Spain, respectively.