What does the Raptors’ championship victory mean to Canada?

What does the Raptors’ championship victory mean to Canada? 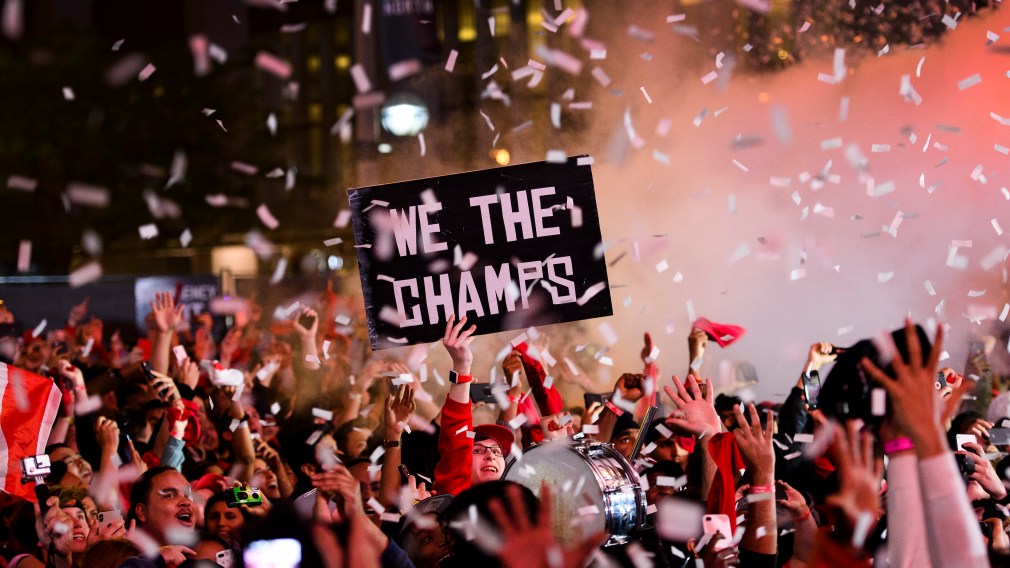 Photo by: THE CANADIAN PRESS/Nathan Denette

After a long night spent screaming “WE THE NORTH” and singing “O’ Canada” in the streets, we can finally say the Toronto Raptors did it!

Beyond this being the first NBA championship win in franchise history, winning the trophy could have even greater impact.

So in the spirit of #6inthe6ix, here are six reasons to be excited about basketball in Canada right now:

In 1995, the NBA took a risk as, for the first time ever, the league expanded outside of the United States. At the time, no one was quite sure what impact this would have on Canadians and fans around the world.

If this playoff run has shown one thing, it’s that the Raptors are no longer exclusively cheered on by people living in Toronto. Raptors fever has become contagious and We The North has been able to generate buzz for a sport that was often overlooked in Canada. The game invented by Canadian James Naismith in 1891 has surely engaged many new fans for the future.

RELATED: Olympic moments during the year the Raptors were born

Whether you cheered on from home or withstood the weather to view the games at one of the many Jurassic Parks across this great country, having a champion team and players to relate to will be sure to spark an appetite for more youth participation in the game.

So this summer, grab a ball, find a court, and watch as Canadian kids everywhere reenact the glory moments of Kawhi Leonard, Kyle Lowry and the rest of the squad.

“Started from the bottom, now we’re here…”. We have all sung along, but look at what the lyrics means now. Drake has gained popularity during the Raptors’ playoff run, from his excitement on the court to the building anticipation of what he will be wearing during the game.

Not only has Drake helped to help the grow game of basketball as the Raptors’ global ambassador, his enthusiasm and passion for Toronto has built recognition of Canadian rap as whole. To celebrate the title, he’s even announced that he will be releasing two singles on Saturday.

With an NBA Championship and a potential fire album from Drake, could Canada get any happier?

We know Team Canada will be playing in the FIBA World Cup at the end of the summer. And there have been rumblings that Raptors head coach Nick Nurse will be leading that squad in China. While nothing has been officially announced by Canada Basketball, wouldn’t it be cool to have the man who guided Canada’s team to the NBA title have even more success with Team Canada?

This will be Canada’s first time appearing in the quadrennial event since 2010 and some of the greatest players born in the north are expected to suit up in the primary qualification tournament for the Tokyo 2020 Olympic Games.

The journey makes the destination that much sweeter for Nick Nurse and the @Raptors. pic.twitter.com/KqWIpuaibI

New stars of the north

When the NBA season began in October, there were 13 Canadians on rosters across the league, the most international players from any one country.

In the 2018 NBA Draft, Shai Gilgeous-Alexander and Justin Jackson were both selected and a lot of attention is being paid to RJ Barrett for the upcoming 2019 NBA Draft, in which he’s expected to be one of the top picks after his outstanding freshman season at Duke. Barrett has already starred in a Canadian uniform, earned MVP honours as Canada captured the FIBA U19 World Cup in 2017. 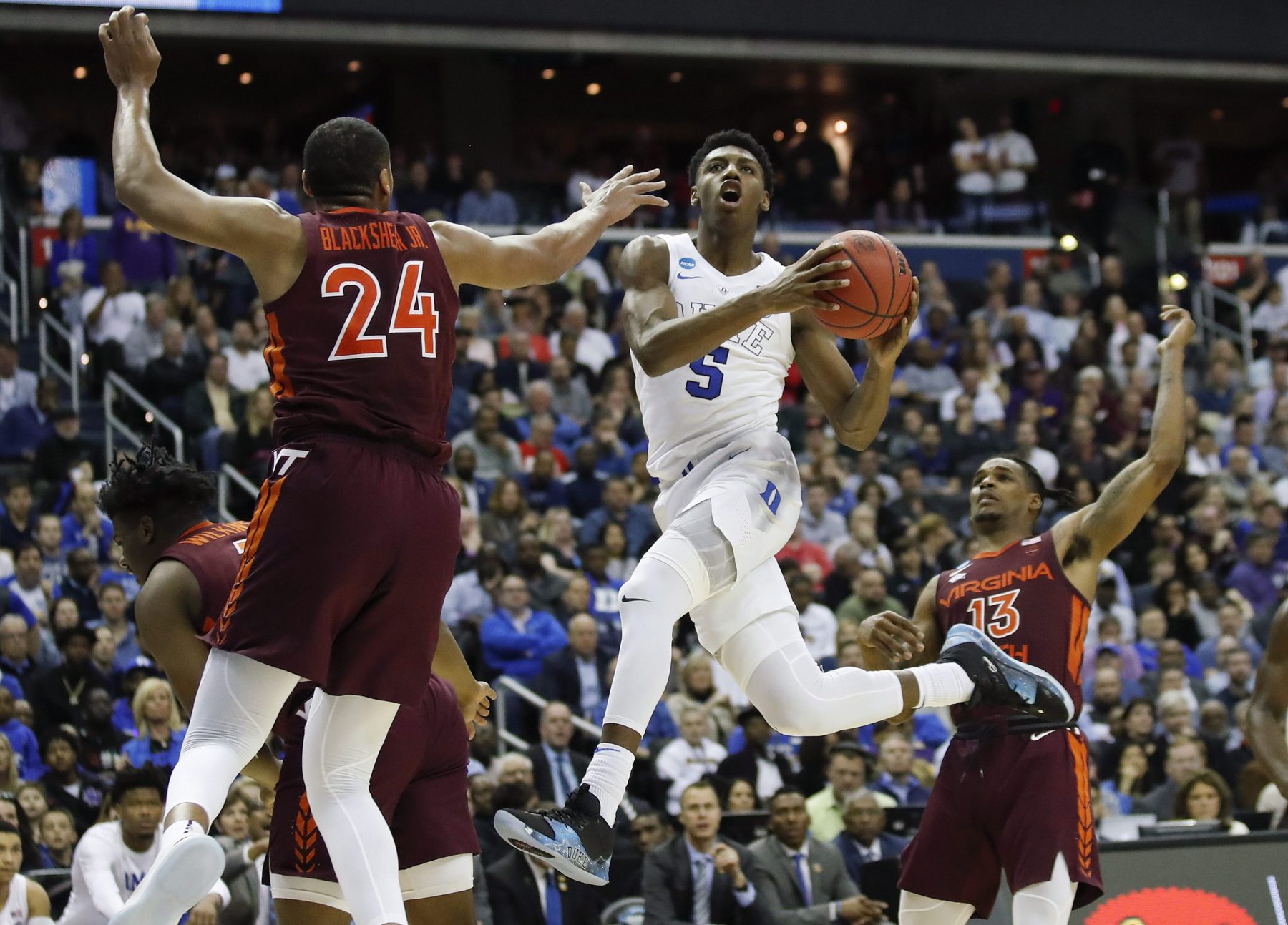 Looking ahead to Tokyo 2020

If all goes as hoped, Canada will be competing in both the men’s and women’s Olympic basketball tournaments next summer. While the men have the World Cup to focus on this summer, the women will aim to book their tickets to Tokyo via Olympic qualification tournaments in 2020.

There’s also plenty of anticipation about the upcoming Olympic debut of 3×3. The fast-paced game represents an evolution in Olympic basketball, bringing the sport to a whole new audience.