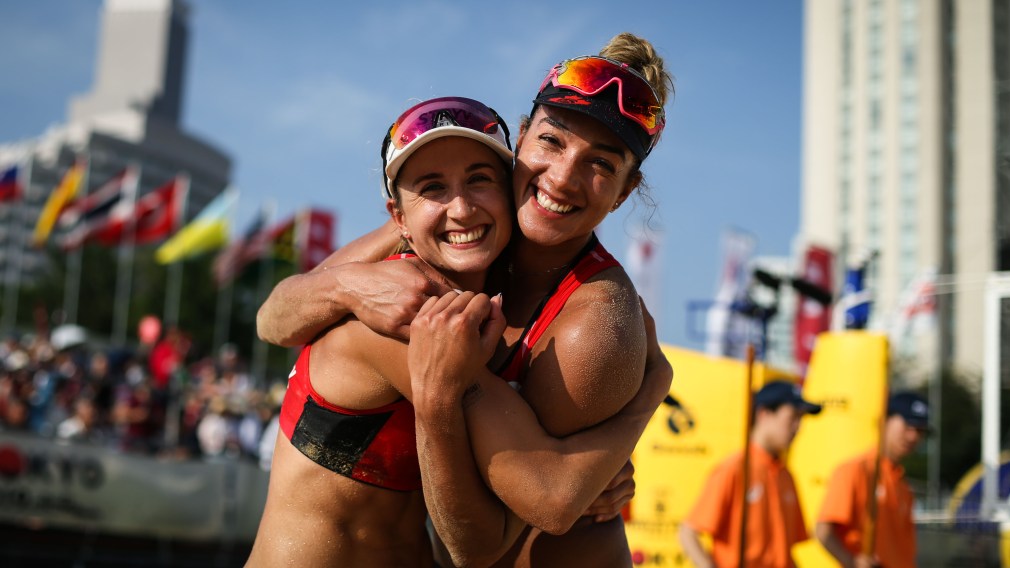 The goal of Tokyo 2020 is much more real for Heather Bansley and Brandie Wilkerson after winning bronze at the Tokyo 2020 test event on Sunday.

This is the pair’s fourth medal on this year’s World Tour. They won gold at the Las Vegas and Chetumal Opens in October last year. Earlier in May, they won bronze at the Itapema Open.