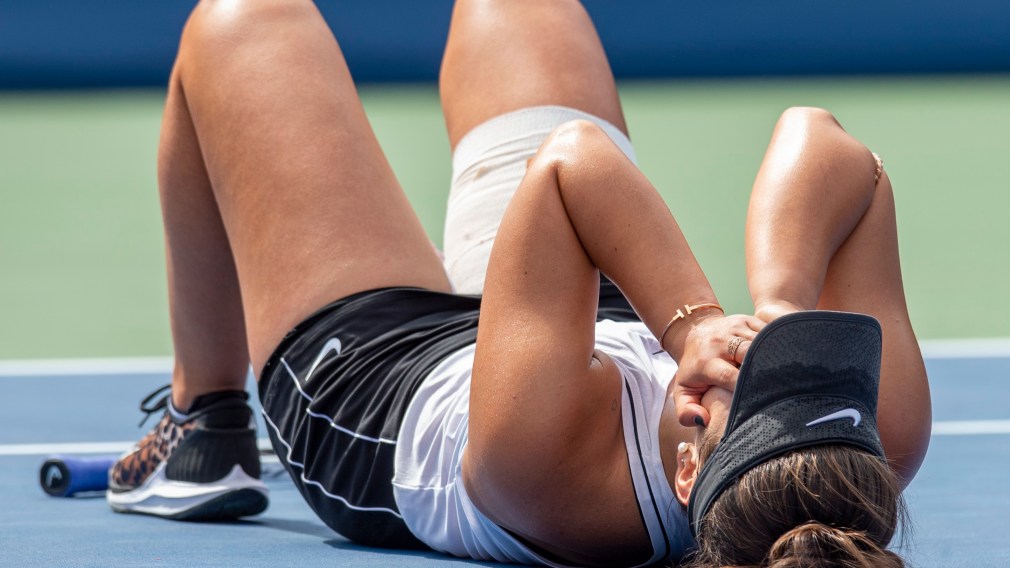 Bianca Andreescu is the first Canadian woman in 50 years to advance to the Rogers Cup final. The 19-year-old defeated American Sofia Kenin in two straight sets of 6-4, 7-6 (5) for the chance to win the title.

TORONTO HAS A CANADIAN FINALIST. 🍁

Bianca Andreescu defeats Sofia Kenin 6-4, 7-6(5) to reach the #RC19 final, bringing her home crowd to their feet and writing history along the way.

Kenin and Andreescu have played each other three times already this year, with Kenin winning twice (French Open and Mexican Open) and Andreescu winning once at the Miami Open.

READ: FAQ: What you need to know about Rogers Cup tennis

This is the first match for Andreescu that did not go to the third set.

The Canadian will play either Serena Williams or Marie Bouzkova on Sunday for the Rogers Cup title.