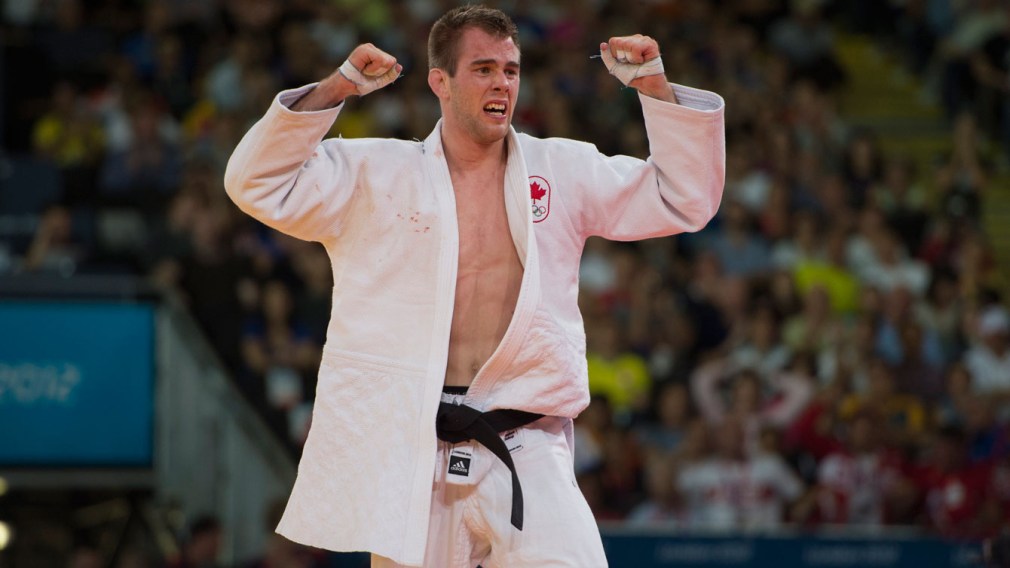 Antoine Valois-Fortier won bronze in the -81 kg category on Wednesday at the Judo World Championships in Tokyo.

The Quebec native defeated Luka Maisuradze of Georgia to win the medal.

Valois-Fortier has won two medals previously at the World Championships, a silver in 2014 and a bronze in 2015.

On the women’s side, Catherine Beauchemin-Pinard was unable to advance past her first match in the -63 kg category.

This is Canada’s second medal of the tournament, after Christa Deguchi won gold yesterday in the women’s -57 kg weight class.