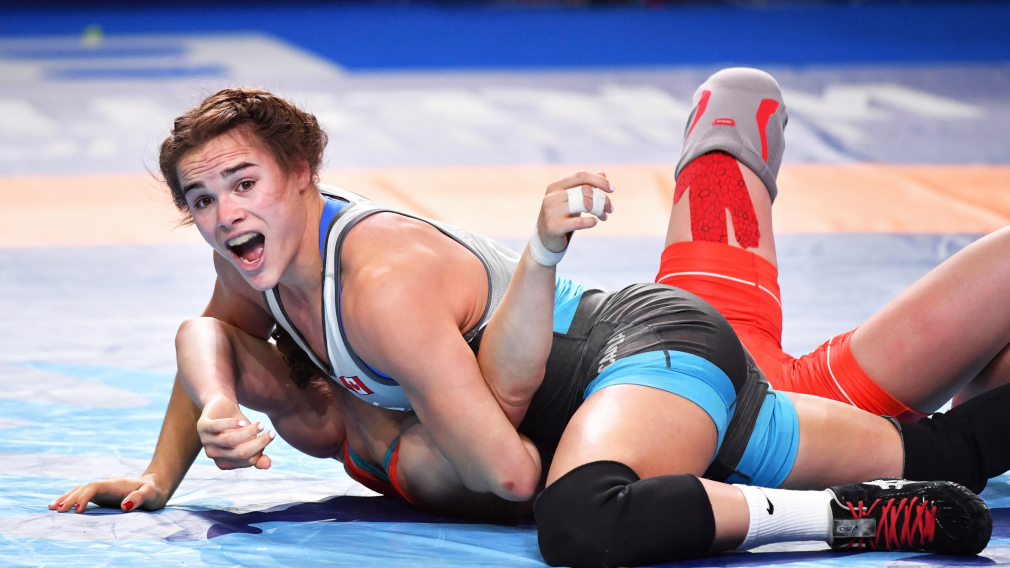 Morais was down 6-1 in the match, but then was able to pin down Ovcharova for the victory.

Morais on her golden 🥇 moment:

"You put your heart and your soul into this sport, you dream about this moment, but when it happens, I don't know how to act, I don't know it feels amazing."#TogetherWeCAN🇨🇦#WrestleNurSultan pic.twitter.com/RKS9AK9VcH

This is the 12th time that a Canadian woman has won a world championship title in women’s freestyle wrestling. Justina Di Stasio was the most recent champion. She won the 72 kg title in 2018.