The ABC’s of mindfulness

The ABC’s of mindfulness 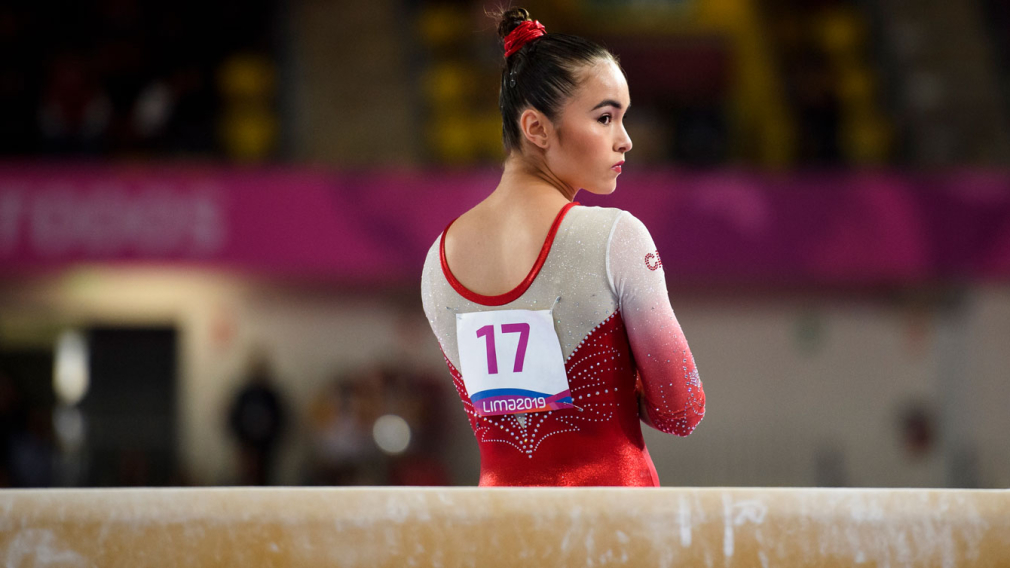 How do Team Canada athletes keep their cool during competitions?

Put yourself in their shoes: you have about twenty photographers and cameramen with their devices pointing at you, a packed stadium, and a whole nation behind you. Everyone is expecting you to give the best performance of your life. Oh, and in some cases, all you’re wearing is a speedo. How can anyone stay focused with all that pressure? 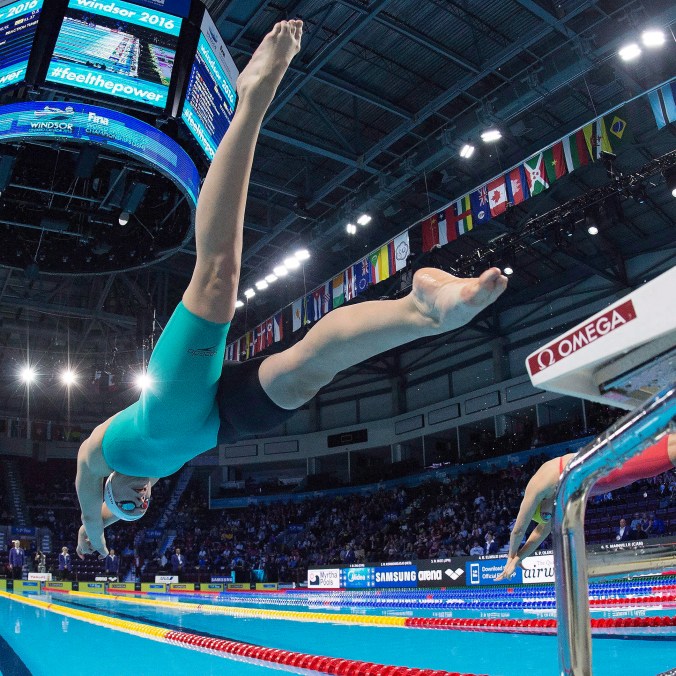 Penny Oleksiak of Canada blasts off the start in the women’s 100m freestyle final at the FINA World Short Course Swimming Championship in Windsor, Ontario on Thursday December 8, 2016. THE CANADIAN PRESS/Frank Gunn 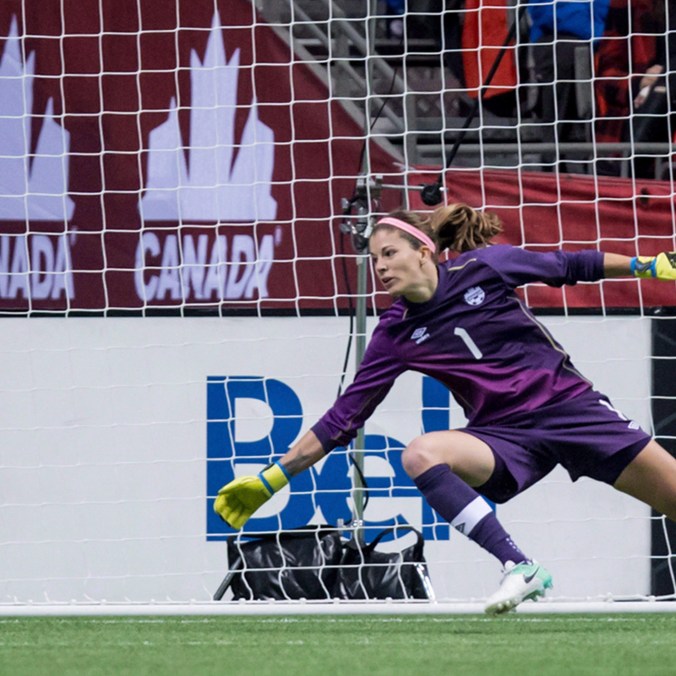 According to several experts in sports psychology, the practice of mindfulness could be one of the keys to the success of Canadian athletes. Here’s how it works!

Mindfulness is a concept and a practice that has been around for thousands of years which is extremely popular these days, becoming the fastest growing health trend in America.

Meditation teachers define mindfulness as “the ability to purposely pay attention on the present moment”. The concept of mindfulness is crucial in any situation where how we perform is important – especially if these are situations where pressure and the need for excellence are equally present.

Hello? Olympics, is that you? ☎️

Us regular folks also have to deal with stressors, and the ABC of Mindfulness can too be applied to help us cope with challenging situations.

A is for Awareness 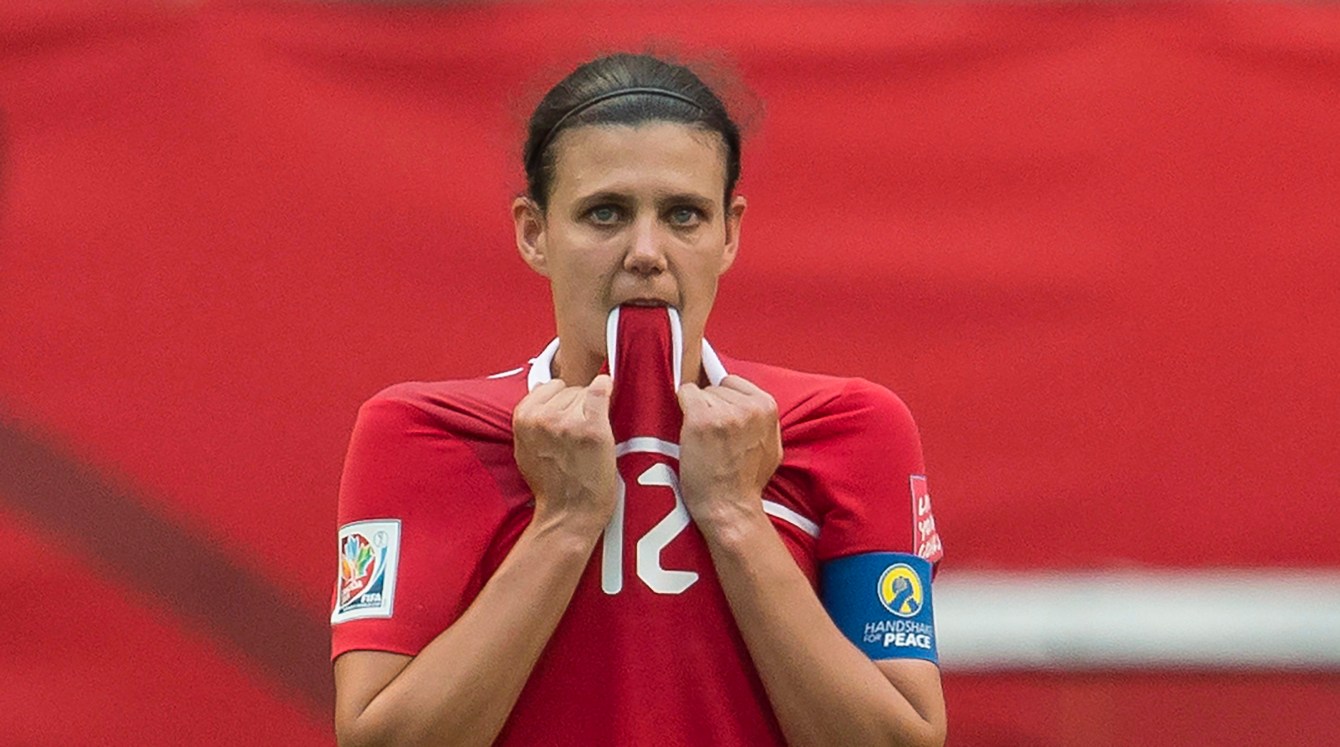 We should start by checking in with ourselves, in a non-judgmental way, and noticing how we’re feeling. Labelling what we observe is a good way to start: afraid, critical, judging, the future, the past, making things up, etc.

B is for breathe 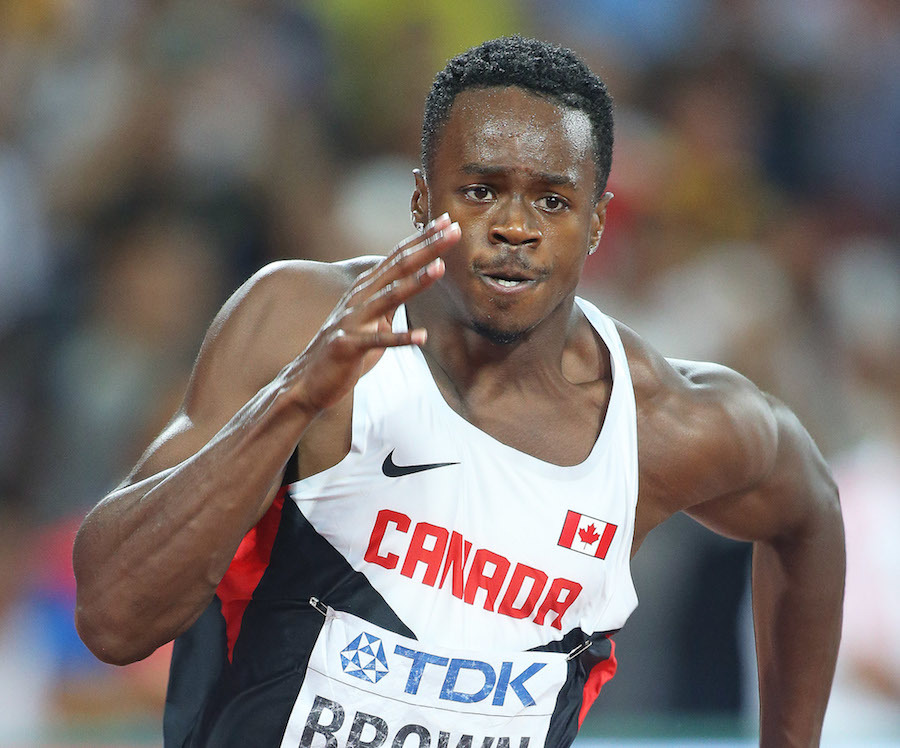 Let’s redirect our attention to our breathing and focus entirely on the air entering and leaving our nostrils. Because our attention can only be focused on one thing at a time, this breaks us away from our thoughts and the feelings we have in our bodies.

Aim for six breaths in one minute. This means each breath should be about 10 seconds. Breathing in for a four second count, and breathing out for a six second count will automatically bring down tension levels.

C is for choose 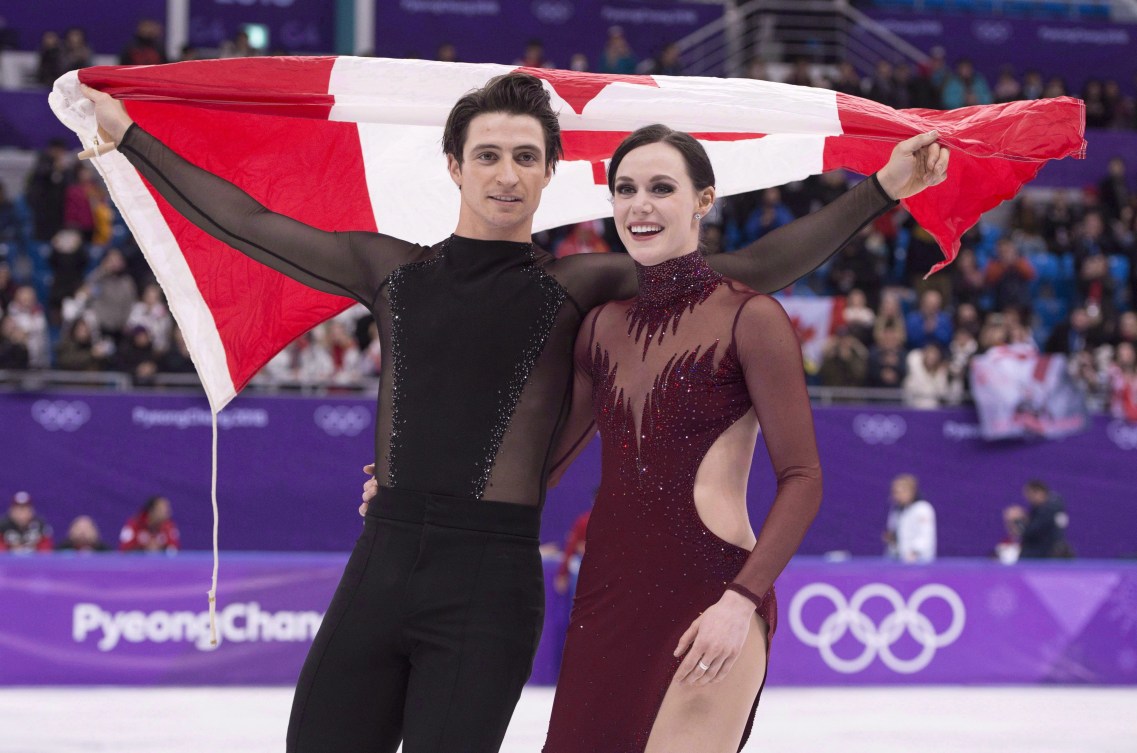 After two or three breaths, let’s redirect our attention on to what we need to do to in order to perform well at this moment.

This is very much about noticing when are thoughts are heading in the wrong direction, to shift into a neutral position with breathing, and then redirecting ourselves back on course.

This is how you can champion mindfulness like a Team Canada athlete. Bring on the stress, we’re ready for you!