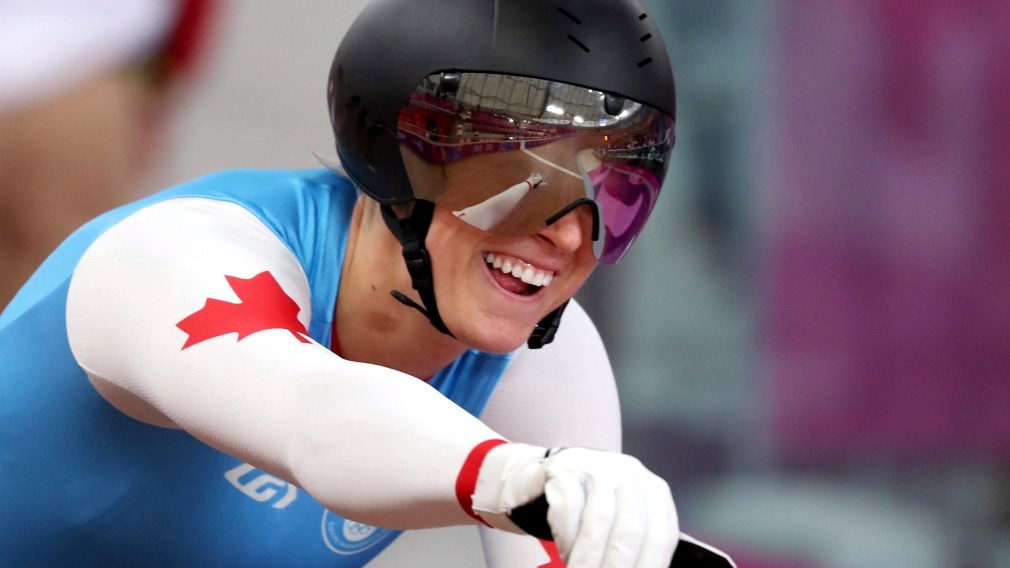 A new face is grabbing the glory for the red and white as Kelsey Mitchell wins her first career medal on the World Cup stage.

Mitchell defeated Ukrainian rider, Starikova Olena in three rides to take the bronze medal in Hong Kong. This is only Mitchell’s second career World Cup in the women’s sprint.

Kelsey Mitchell is having the season of her life and she’s just getting started!#TissotUCITrackWC pic.twitter.com/hYcYzcKZ8q

Earlier this year, Mitchell unexpectedly broke the 200m sprint world record at the 2019 Pan Am Track Cycling Championships in Bolivia, where she won gold. Her first international competition with Team Canada was during the 2019 UCI Track World Cup in Hong Kong in January, where she finished in sixth place. She was recruited by Cycling Canada after a promising performance at the RBC Training Ground.