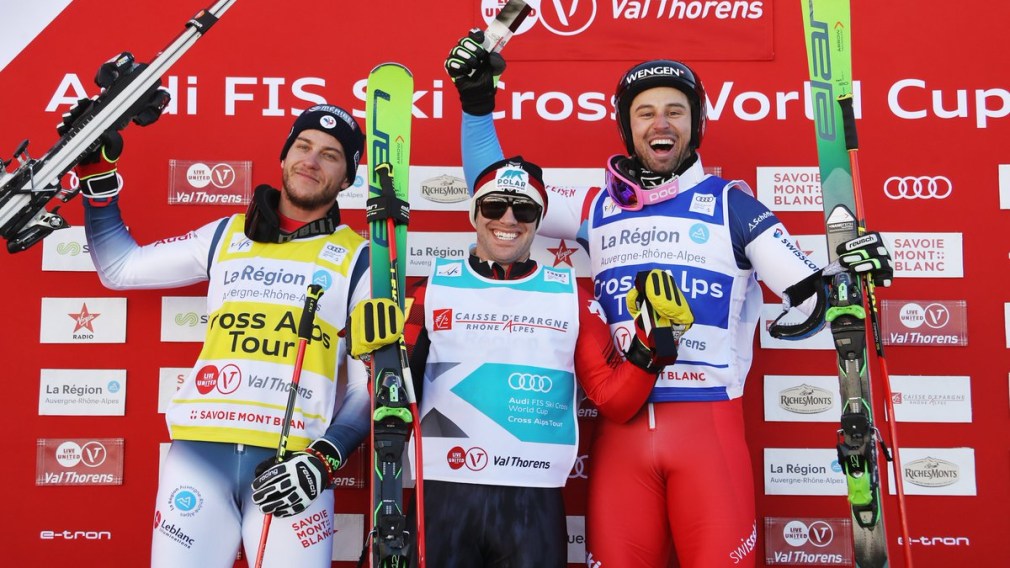 Drury crossed the finish line ahead of France’s Youri Duplessis Kergomard and Ryan Regez of Switzerland.

On the women’s side, Sweden’s Sandra Naslund claimed first place ahead of Hoffos and Sherret. Sochi 2014 Olympic Champion Marielle Thompson also raced in the big final, finishing in fourth. This podium finish for Hoffos is her first on the World Cup circuit.

Sweden’s @sandranaslund was on fire today battling against three Canadian athletes in the big final to claim a huuuuge victory in the first World Cup race of the season 👏#skicross pic.twitter.com/UsF6F9kDFf

Canada had two more racers in the small final, with Zoe Chore finishing seventh overall, while Brittany Phelan did not start.

Competition continues Saturday with another race for both the men and women in Val Thorens, France.