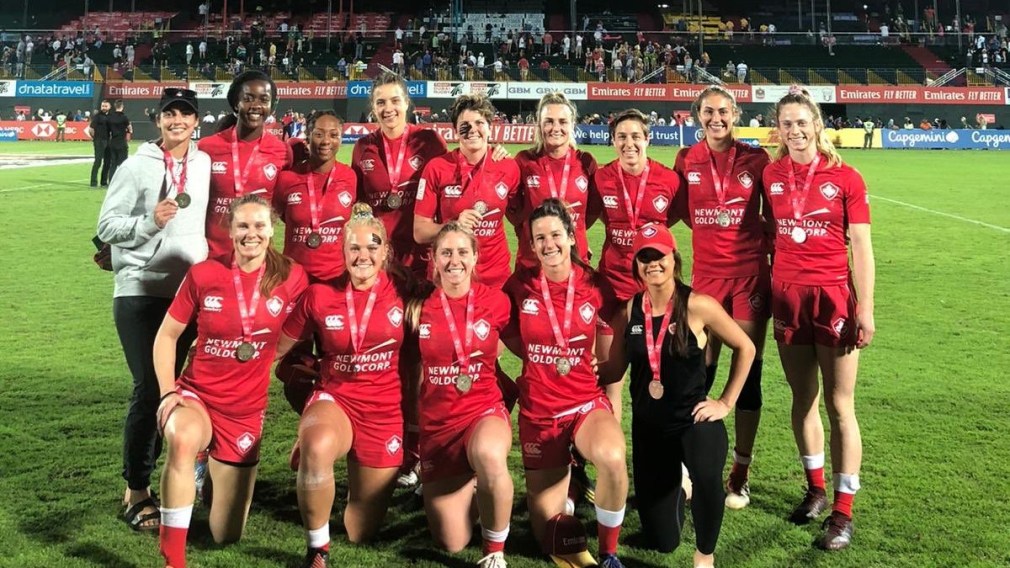 Team Canada took home silver after falling 17-14 to New Zealand in a hard-fought gold medal final at the World Rugby Sevens Series in Dubai on Saturday.

New Zealand opened up the scoring, but Canada came out blazing as Karen Paquin and Julia Greenshields both scored tries and captain Ghislaine Landry converted on both to give Canada a 14-5 lead at the end of the first half. Charity Williams put her body on the line to prevent a late first-half try by New Zealand to keep Canada in the lead, but suffered a facial injury.

New Zealand scored a second try, adding a conversion to leave Canada leading by only two points. Unfortunately, New Zealand took the lead with under 30 seconds remaining in the game after a controversial call. 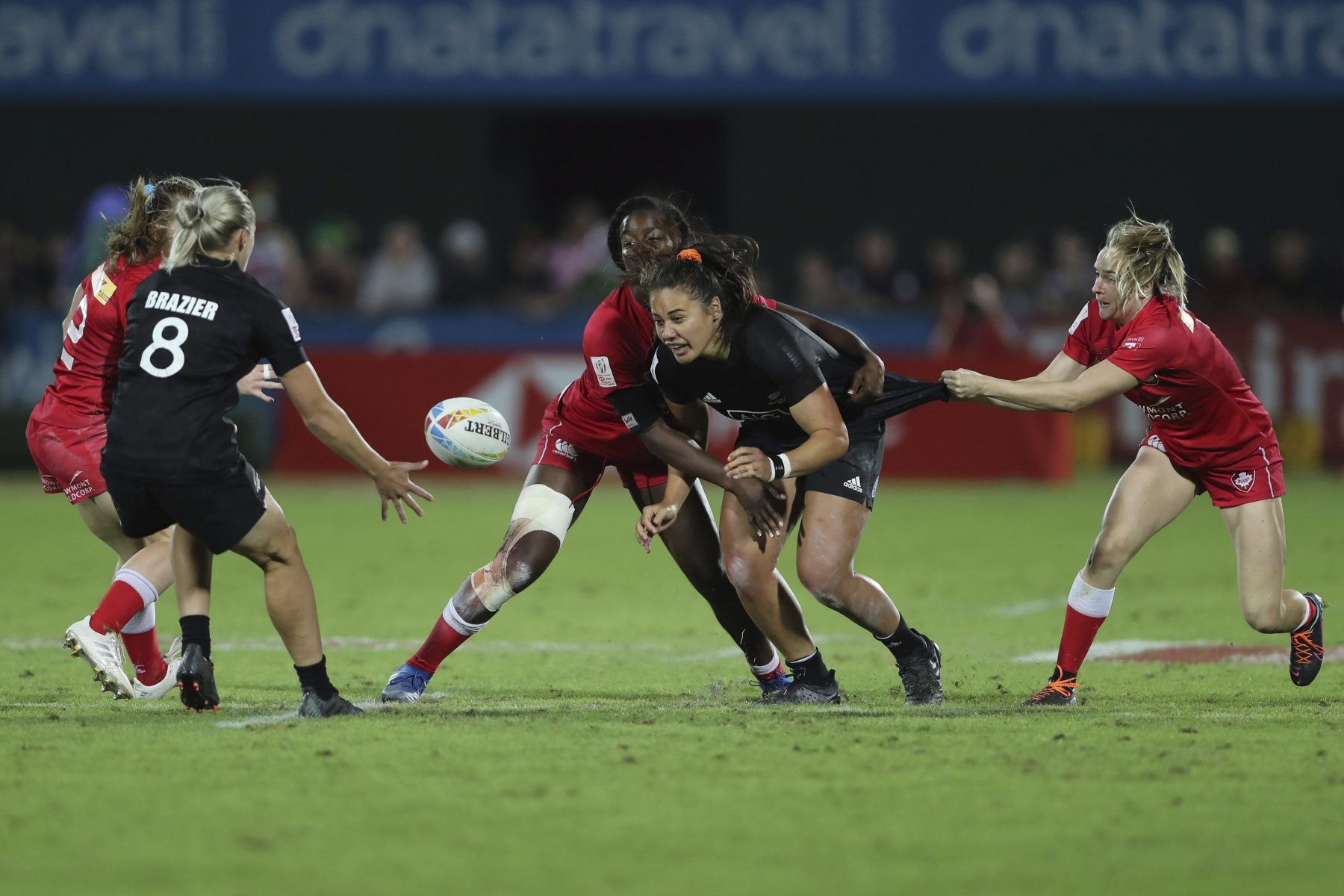 Team Canada walks away with silver after a well played tournament and hard-fought silver medal performance. The women have already qualified for Tokyo 2020 and are the defending Olympic bronze medallists.