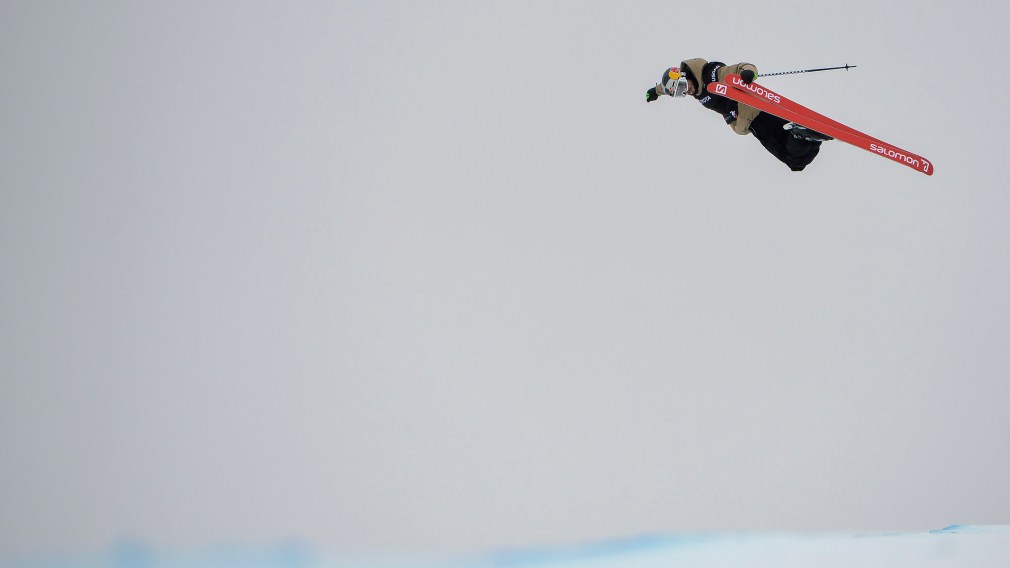 On a snowy Copper Mountain, 27-year-old Bowman claimed his bronze medal after putting up a score of of 84.75 on his final run of the day. He was joined by two Americans on the podium, Aaron Blunck and David Wise, who finished first and second respectively.

Meanwhile, Karker reached the third step of the podium after a 81.75 point performance. Ahead of her was Great Britain’s Zoe Atkin, who won the event with a score of 87.75 and Team USA’s Brita Sigourney (85.00).