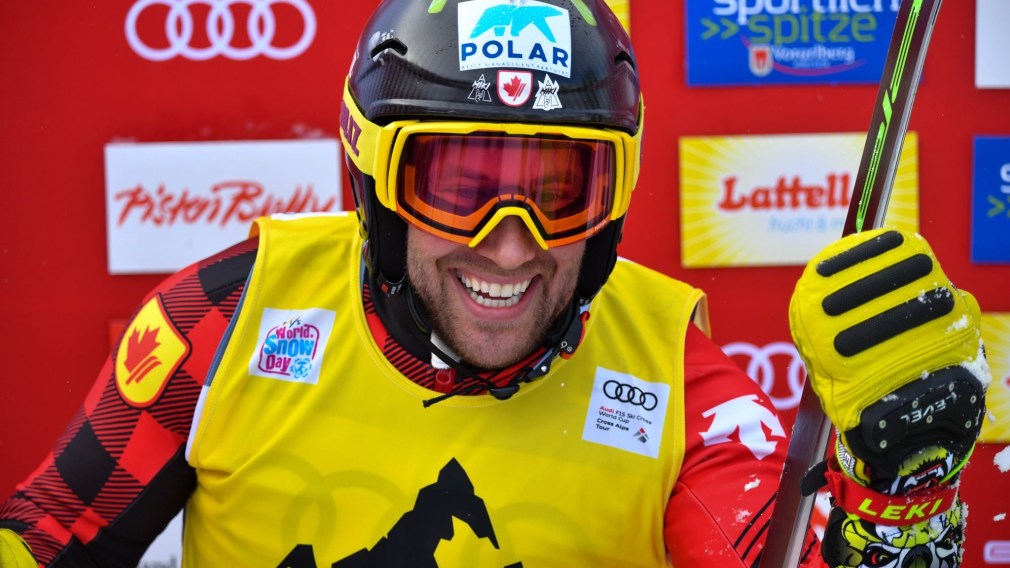 In a rare mid-week race, Kevin Drury and Marielle Thompson both topped the podium in Arosa, Switzerland.

Drury finished the race ahead of Sweden’s Viktor Andersson and Switzerland’s Alex Fiva. This is Drury’s second win of the season, after winning last week’s race in Val Thorens.

Kristofor Mahler competed in the small final and finished second.

🚨 PODIUM ALERT 🚨 @kevincdrury and @bigairmar Stand atop the Podium Under the Lights of Arosa, Switzerland 🥇🔥🥇 pic.twitter.com/qXWDDjidlW

For the women, Thompson won her second consecutive race. Joining her on the podium were Fanny Smith of Switzerland in second and Swede Sandra Naeslund in third. Thompson is now ranked number one for the women on the World Cup circuit.

The next FIS Ski Cross World Cup will take place from Innichen, Italy from December 20-22.