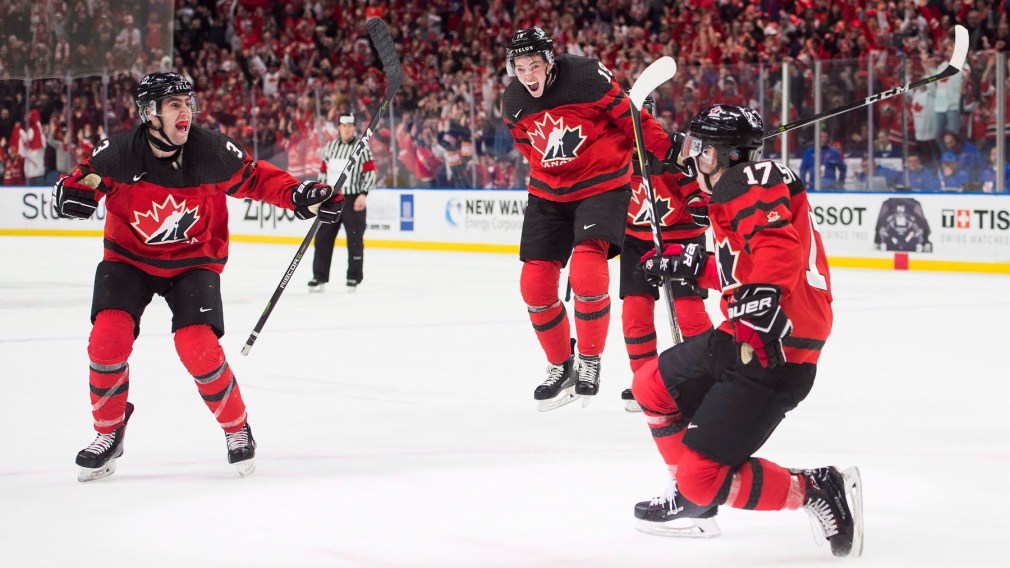 The puck will drop on Boxing Day at the 2020 IIHF World Junior Championship in Ostrava and Třinec of the Czech Republic. Canada looks to bounce back from a disappointing sixth-place finish at last year’s tournament in British Columbia.

This marks the fourth time that the Czech Republic is hosting the tournament, with the last time coming in 2008. Canada won its 14th title at those World Juniors, and will be hoping to find success once again at this year’s tournament.

Let’s break down Canada’s performance in past tournaments in numbers: 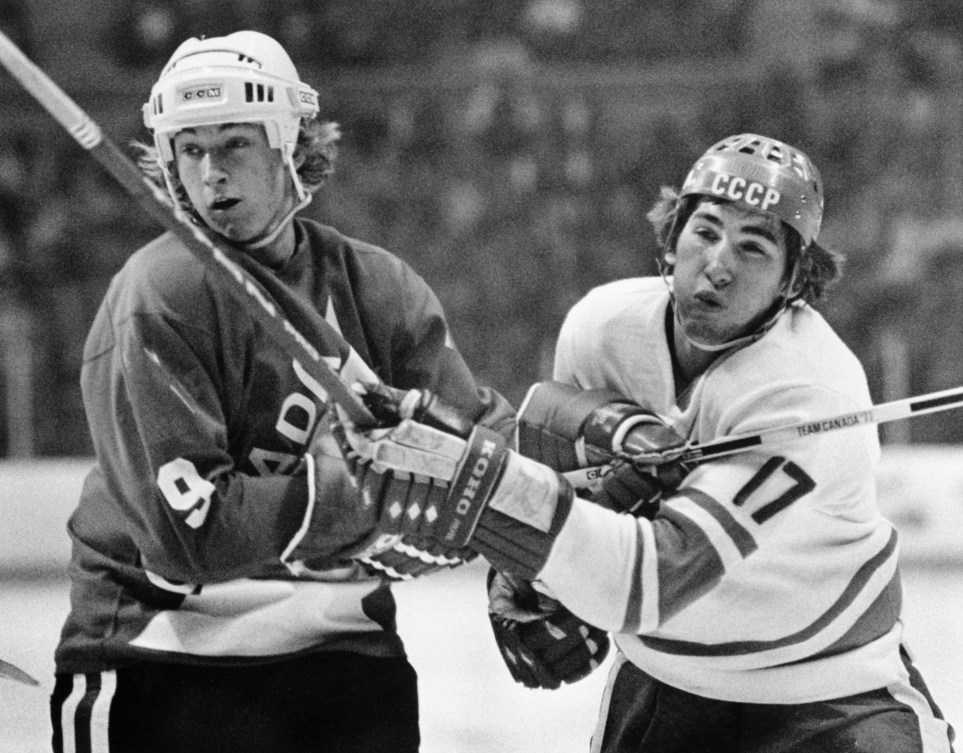 There have been a total of 43 official tournaments starting in 1977. Before that, there were three unofficial ones held from 1974-1976. Canada played host for the first time for the 1978 tournament, with games held in Montreal and Quebec City. At the 1977 tournament, Canada hit the podium for the first time, leaving with the silver medal. 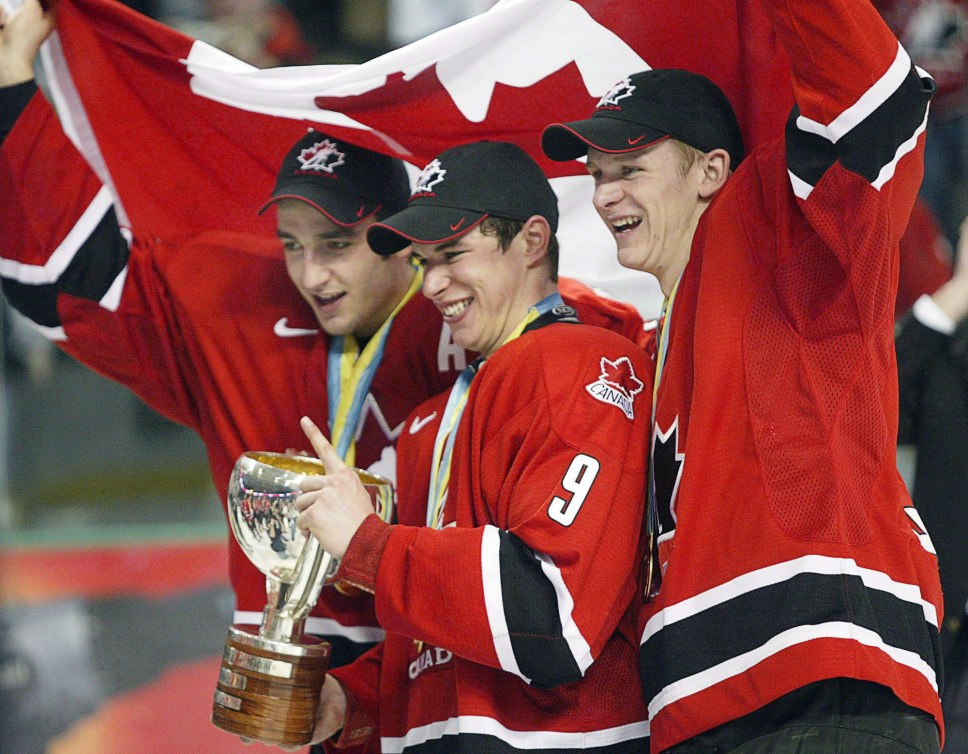 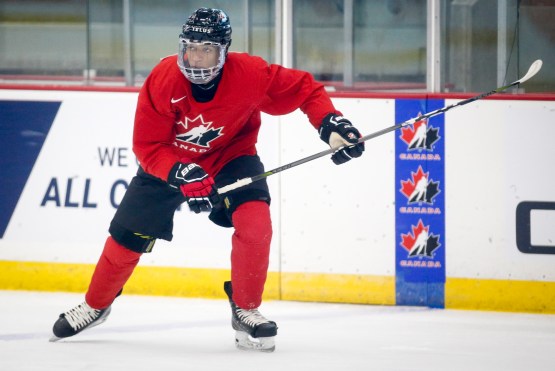 Quinton Byfield, the OHL’s rookie of the year, skates during an intersquad game at Hockey Canada’s men’s under-18 hockey camp in Calgary, Alta. THE CANADIAN PRESS/Jeff McIntosh

Quinton Byfield of the OHL’s Sudbury Wolves and Jamie Drysdale of the OHL’s Erie Otters are the youngest players on this year’s team at just 17 years of age. The two join an exclusive club, becoming just the seventh and eighth players to crack Canada’s roster as 17-year-olds. Former players to make the team at that age include Wayne Gretzky, Sidney Crosby, Connor McDavid, and returning player Alexis Lafreniere. 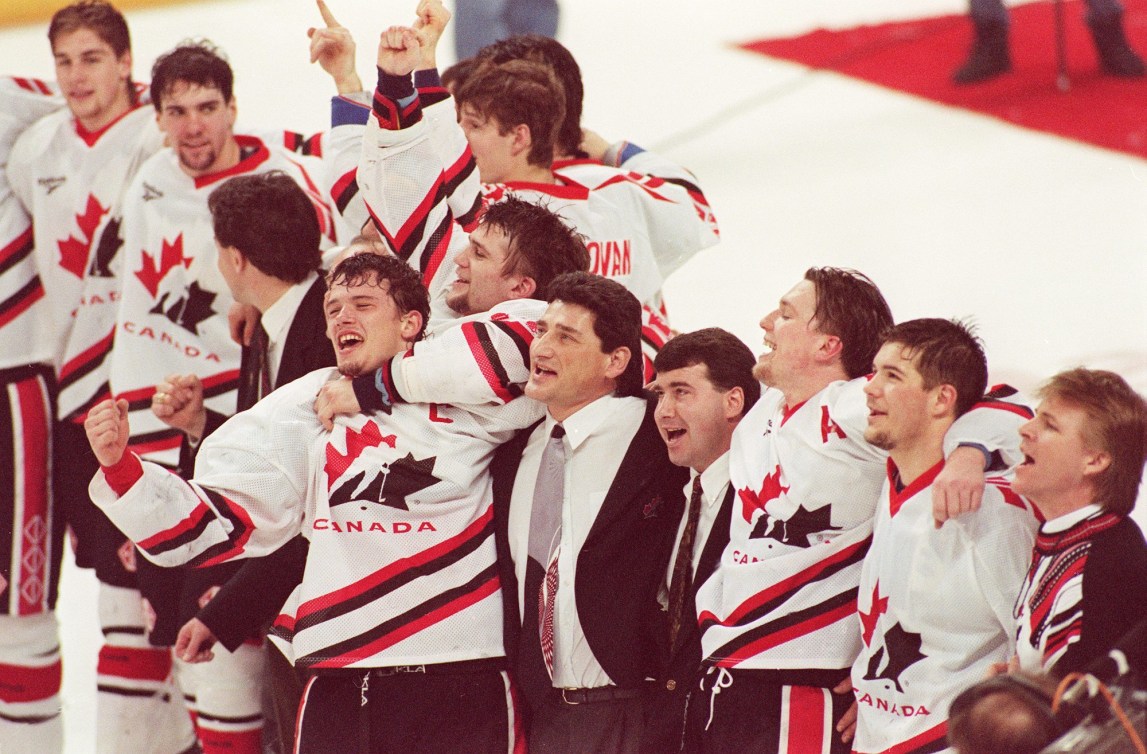 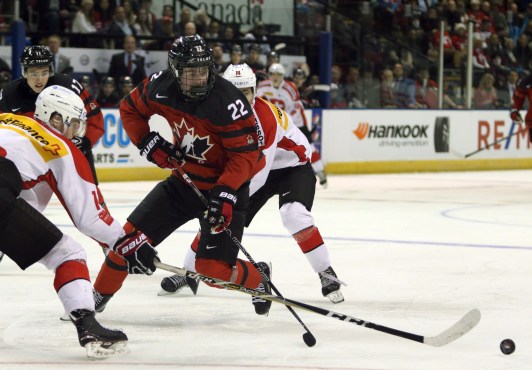 Canada’s first player from the Yukon 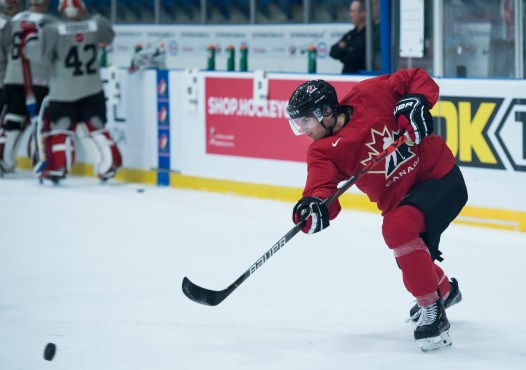 Forward Dylan Cozens of Whitehorse, YT will be the first ever player from the Yukon to suit up for Team Canada. The 18-year-old has posted 46 points through 30 games with the Lethbridge Hurricanes of the WHL this season.

Canada will open the tournament on December 26 with a game against the United States. The rest of the preliminary round is as follows: