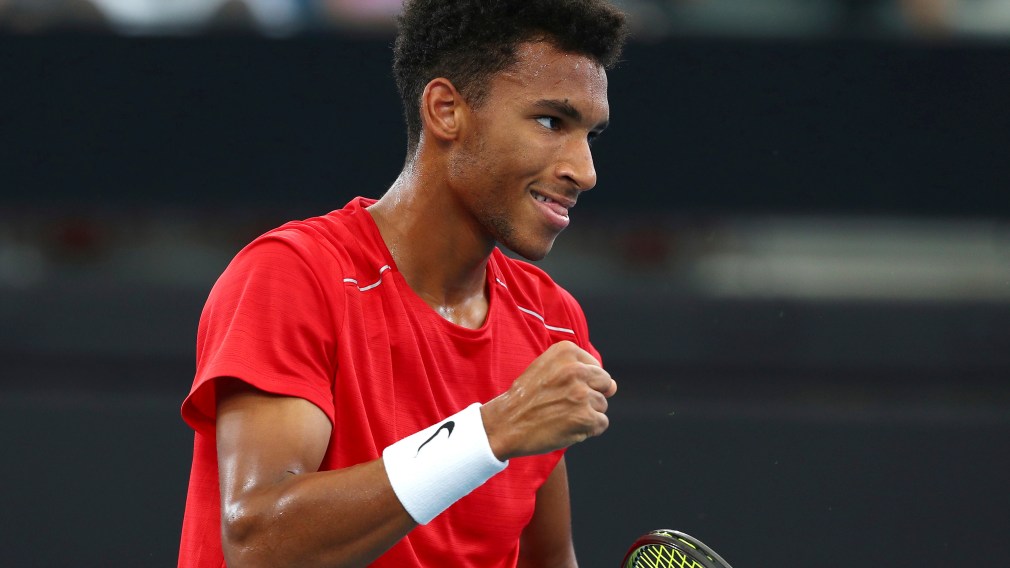 Canada is through to the ATP Cup quarterfinals in Australia after Argentina defeated Croatia 2-1 on Wednesday.

After their victory over Germany, it became a waiting game.

ATP Cup scenerios for Canada to get into the quarter-finals tonight:

Poland surprised Austria with a 2-1 win, adding another scenario for Canada: Argentina could not win their tie against Croatia by 2-1. Any other outcome would lead to Canada advancing to the quarterfinals.

It all came down to the final match after Argentina’s Diego Schwartzman and Guido Pella each won their singles match. If Andres Molteni and Maximo Gonzalez won their doubles match, Canada would advance to the quarterfinals. The duo won 3-6, 6-3 [10-2], sending Canada to the next round.

Competition moves to Sydney, where Canada will play Serbia. Play will begin at 6 p.m. EST on Thursday.